Haitian producer Vanessa Beletic produced a new fashion film for the very popular brand Dylanlex, featuring Haitian model Soukena Jean-Jacques. We spoke to Vanessa who said it was very important for her to cast not just a brown-skinned women, but also a Haitian woman!

Vanessa is a producer based out of Los Angeles, creating content for industry leaders in television and new media since 2004.  Specializing in the women’s lifestyle space for both branded and editorial projects, she’s collaborated with luxury fashion brands, media publishers and advertising agencies, developing and producing authentic, engaging and award-winning work. Her clients include Popsugar, Conde Nast Entertainment, Allure magazine, CAA, Levi’s.

Born in Port-Au-Prince, Haiti to a Caribbean mom and Jewish American dad-her grandfather was a tailor who wore a custom suit every single day of his life. Presentation and individual style have always been a part of Vanessa’s life. 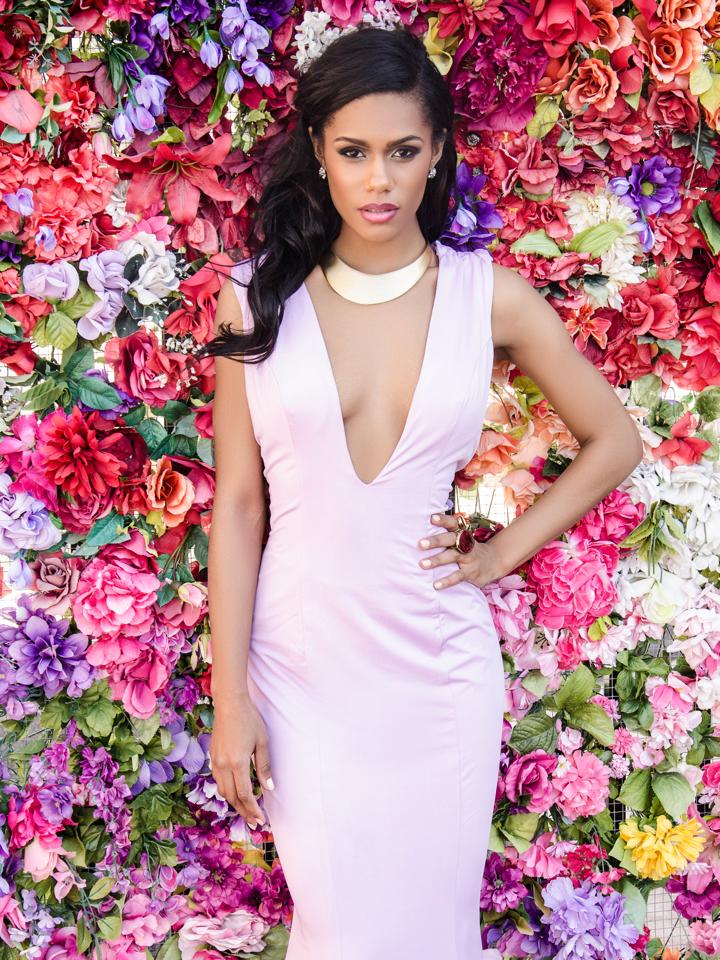 New York and Miami come together to “Rebrand Cap-Haitien”
Fade to Flower : I Am Kreyol featured at Oxford London Fashion Week