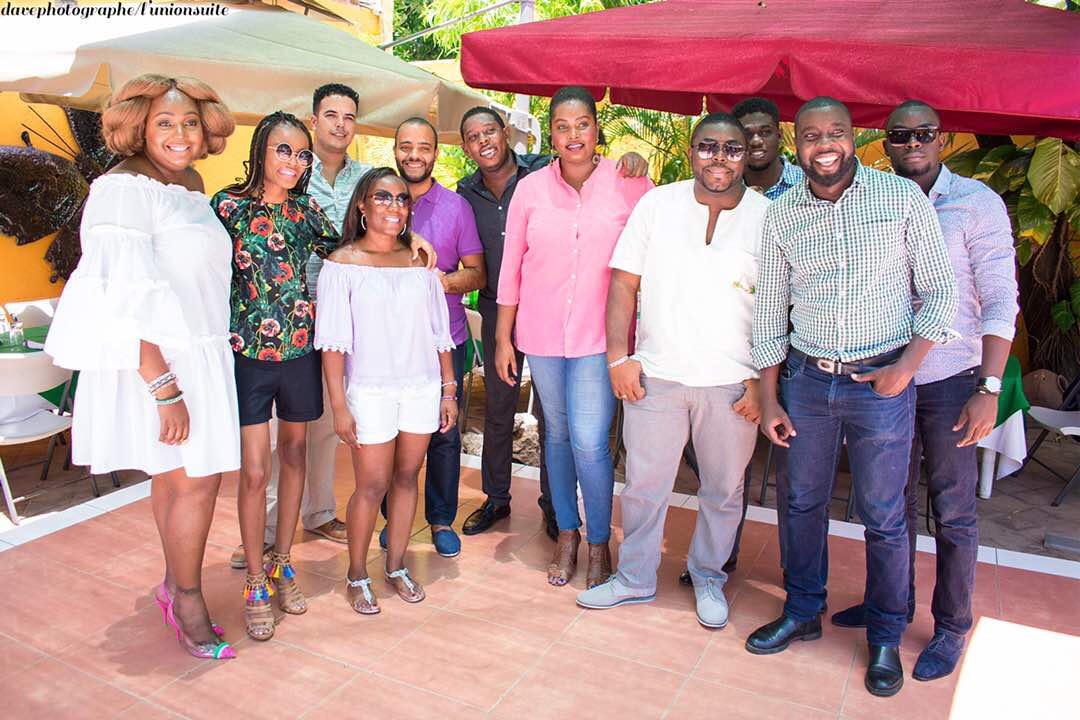 September 18, 2017 – Cap-Haitien, Haiti – On August 19, 2017, two Capoise decided to put their efforts together to give back to Haiti during the week of Fèt Okap, a yearly celebration in the city of Cap-Haitien. Maritza Boudoir from New York and Wanda Tima-Gilles from Miami are two entrepreneurs with a large following who have made Haiti a priority on both their agenda and together they realized the first ever “Rebrand Cap-Haitien” event.

At one of the city’s “pratrimoine” called Lakay- a restaurant in Cap-Haitien, the two ladies invited several dozen influential young professionals from in and outside of Haiti to a round table discussion that brought on a much needed dialogue that would make an impact in the way the diaspora and locals work together in the future.

“We wanted to connect the two in the hopes of building a relationship that would be fruitful in changing the dynamic of how Cap-Haitien is seen, explored and treated, while giving other entrepreneurs a platform to share their ideas and start seeing the possibility of implementing them,” explained L’Union Suite owner Mrs. Tima-Gilles.

From socialites, to popular photographers, public officials to community activists and social leaders, “Rebrand Cap-Haitien” brought together speakers who serve as the windows to Haiti for the world, including Angie Bell, Samuel Dameus, Director General Andy Durosier and Davidson Toussaint. In attendance were over forty locals who were thrilled to have an event like this in their backyard and who expressed the concern that more social events like these were needed in the country to help change the narrative for Cap-Haitian, as a thriving tourist and business location. 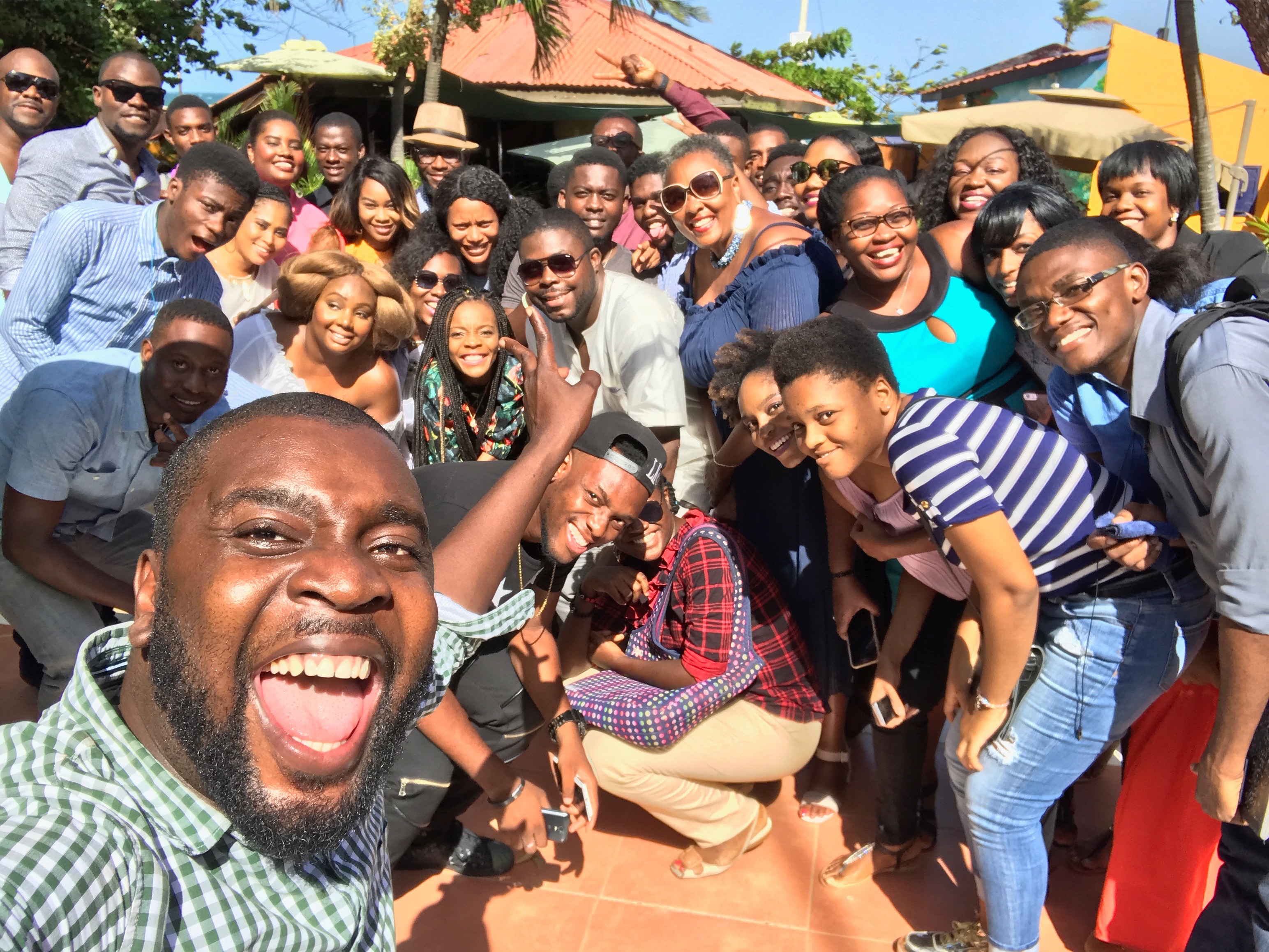 “There’s a need for increased tourism because Okap, Cap-Haitien’s creole nickname, is full of historical landmarks, beautiful cascades and local hotels that can accommodate travelers looking to get away from the hustle and bustle of city life,” says Ms. Boudoir.

“Rebrand Cap-Haitien” was the perfect way to connect local professionals who have the desire for change, with the diaspora who want to know what they can do from abroad to encourage change. The first of its kind, this networking event has begun a much needed dialogue that has already started the promotion of Okap through social media and has linked mavens together to start growing local businesses on a larger scope.

“Haiti is definitely being talked about throughout the world and during the event we were able to come up with several key ideas that will now bring the different parts of Haiti to the forefront as well, staring with my hometown, Okap,” declares Mrs. Tima-Gilles with confidence.

For more information on how the Cap-Haitien Power Mixer and Wanda’s first trip back home, visit Lunionsuite.com and watch Suite Life Vlog — https://www.youtube.com/channel/UCHXrkQDcHfzlzJ6Pq2ElNpQ

This is only the first of many ways Haiti is becoming more and more progressive, stay one step ahead by following L’union Suite on all social media fronts.