Translation: “I leave the job of Prime Minister with the sentiment of accomplishment.”

Lamothe announced his resignation in a speech that was recorded shortly after 11 p.m., but did not air until almost 2 a.m. Sunday because of technical difficulties. He thanked President Michel Martelly, parliament, ministers and the Haitian people as he gave an account of his accomplishments. They included everything from increasing the percentage of children enrolled in school, augmenting tourism and foreign investments, and cutting insecurity and extreme poverty.

Citing a recent World Bank study that looked at the drop in poverty in Haiti between 2000 and 2012, Lamothe who took office in May 2012, said, “We are happy, but we are not satisfied when we see the number of people in extreme poverty has dropped from 31 percent to 24 percent in 2014 thanks to [our] work.”

The Bank acknowledged the government’s investments in social programs, which Lamothe took credit for in his speech, but questioned the programs’ sustainability in the face of dwindling foreign aid nearly five years after Haiti’s Jan. 12, 2010 earthquake.

“We can say today, that after 31 months, the results are there,” Lamothe said. “We’re leaving. We are going with the sentiment that we did all we could for the country….I leave the post of prime minister this evening, with the feeling of accomplishment.”

Lamothe said he was making the sacrifice for Haiti because the country not only needs development but also political stability to advance.

“Despite all of these accomplishments, if this is what can truly unblock the political crisis, I’ve decided,” he said, “to hand President Martelly my resignation and that of the entire government.” — 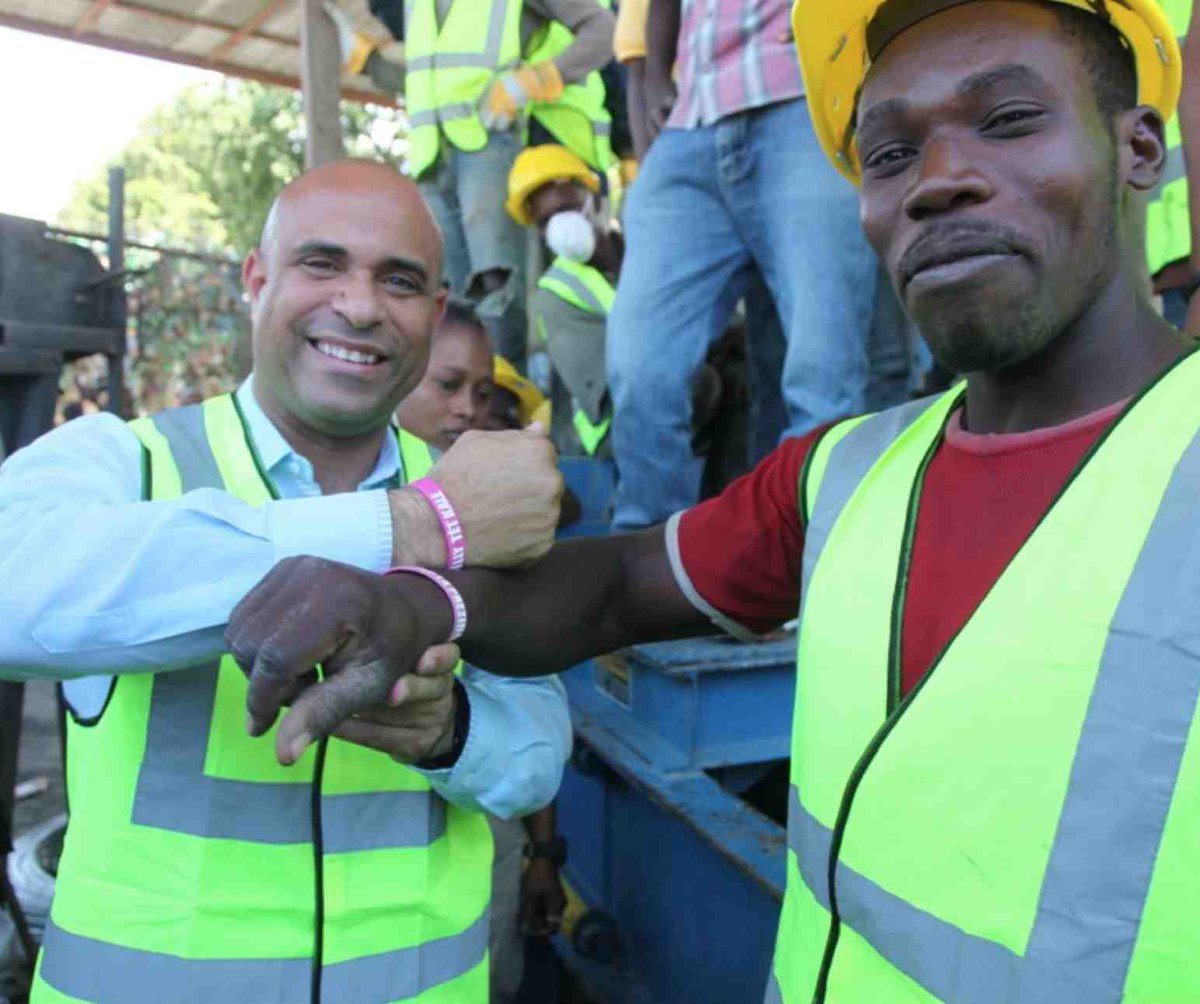 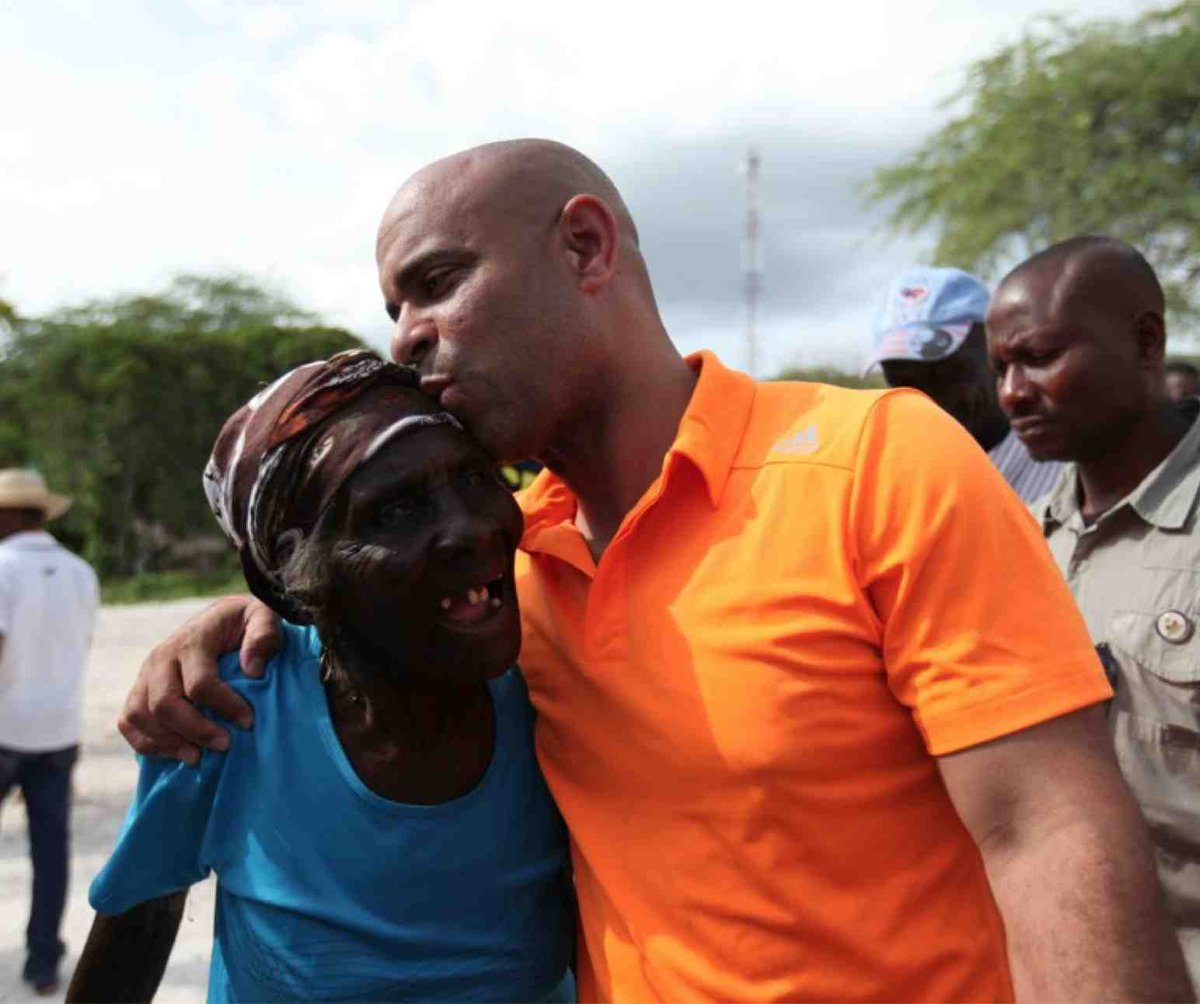 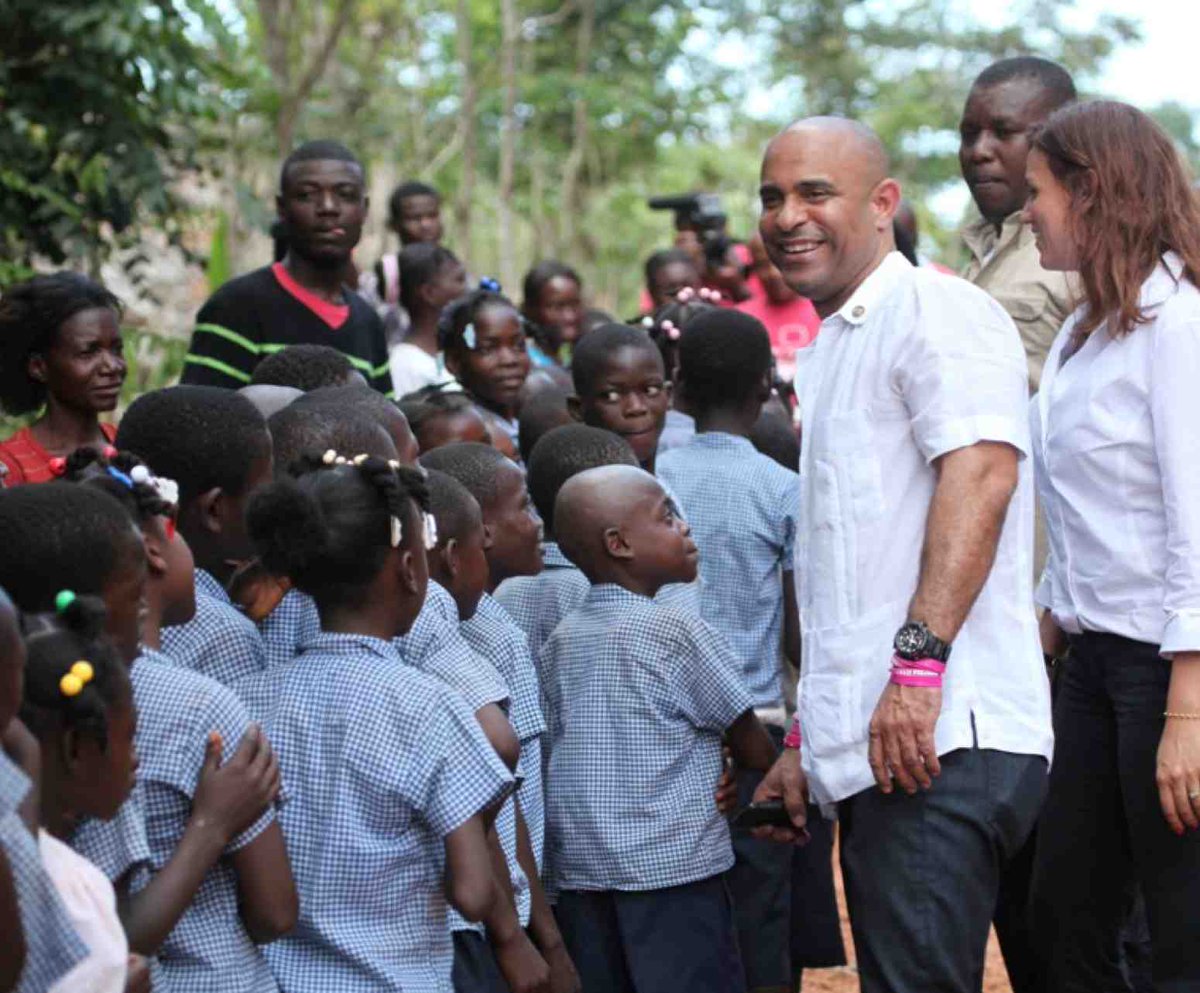