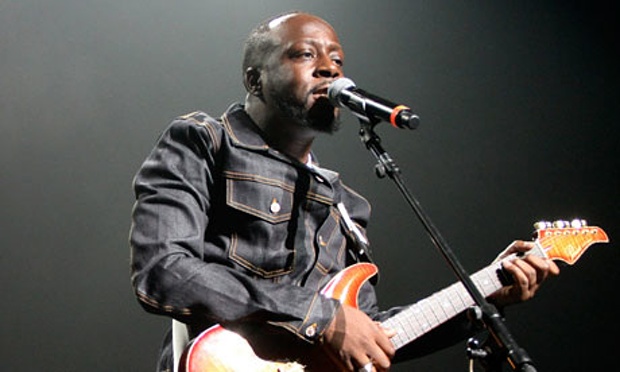 If you’re wondering who Haitian-American singer Wyclef Jean is endorsing for the next President of Haiti, he answered everyone’s question by releasing a new song on October 17th, his 46th birthday and Anniversary of death of Jean-Jacques Dessalines.

On Saturday as the world wished him a happy birthday, Wyclef released a new song endorsing presidential candidate Jude Celestin.

What ‘s interesting is Wyclef opened his new track by praising the work of  Jean Jacques Dessalines, probably not realizing that one of Dessalines’ son Moïse Jean-Charles is also running for President. 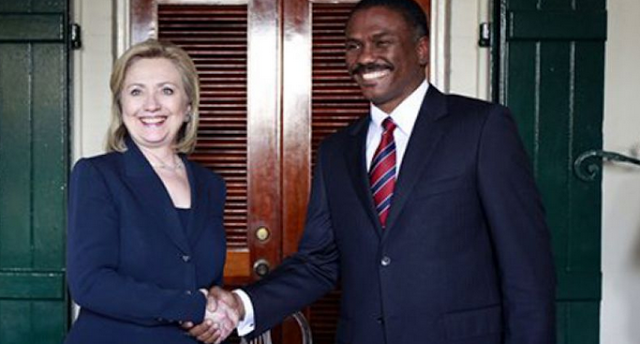 Jude Célestin, a protégé of former President Rene Preval at the last presidential election, is running for president. However things will be different this time around because he is not seeking support of his mentors. Instead he wants to prove he has grown up and wants to fly with his own wings.