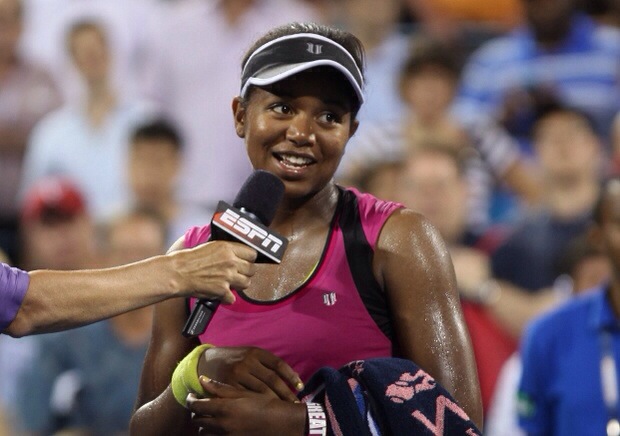 My heart goes out to you and your family Vicky.

I’ve been watching and following Victoria Duval for the last year and a few days ago posted a story about her success at Wimbledon. The Haitian American community is praying for your speedy recovery.

LONDON — Victoria Duval, who won her first career main-draw match at Wimbledon last week, revealed Friday she had been diagnosed with Hodgkin’s lymphoma after the first of three qualifying matches at Wimbledon.

“It is with a heavy heart that I will have to step away from tennis competition for a short period after being diagnosed with Hodgkin’s lymphoma,” Duval said in a statement. “I received the news after my first round of qualifying at Wimbledon but decided to continue to compete. Being on court provided me with much comfort.

“I have complete faith that God will assist me and my family with all that we need, to achieve victory and become stronger from this journey. I intend to put up my best fight and have a full recovery. I picture myself healthy, stronger and competing again soon with even more appreciation for the game I so love. I am grateful in advance to my fans and friends for their support and positive thoughts while I will undergo my treatment and fight this battle.”

The diagnosis came after a biopsy taken in England before the tournament, and further tests in the U.S. have confirmed the results, her representatives from IMG said in a statement. Duval’s big breakthrough came as a 17-year-old at last year’s US Open, when she defeated former champion Samantha Stosur. Hodgkin’s is the most common form of cancer in adolescents, and, the statement said, the cancer was caught in its very early stages.

“Vicky will undergo treatment right away, and due to her overall good health and isolation of the cancer, the prognosis is a full recovery in a few months,” the spokesman said.

Duval, 18, will miss the 2014 Mylan World Team Tennis season, and her team, the Philadelphia Freedoms, will wear patches with her initials in her honor.

“We are all supporting Vicky and her family at this difficult time,” Freedoms owner Billie Jean King said. “Vicky is a fighter, and she will approach this new challenge with a plan and a conviction to win.”

Duval was a 298th-ranked qualifier last fall when she defeated Stosur, the No. 11 seed and 2011 champion who had reached the quarterfinals in her previous three Open appearances. It was just the second Grand Slam match of Duval’s career, and with the crowd rhythmically chanting “USA, USA,” Duval defeated Stosur 5-7, 6-4, 6-4 in a two-hour, 39-minute match. Continue reading on ESPN. 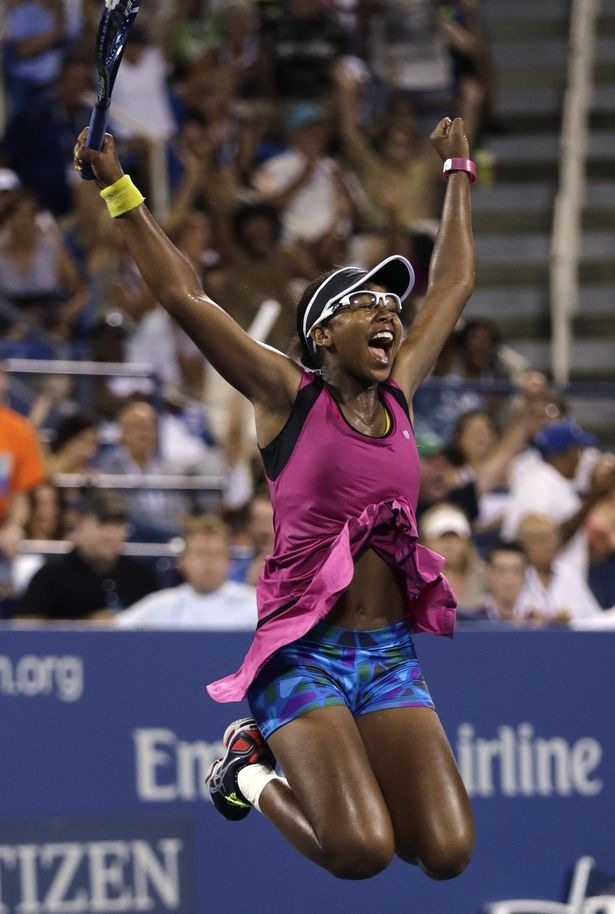 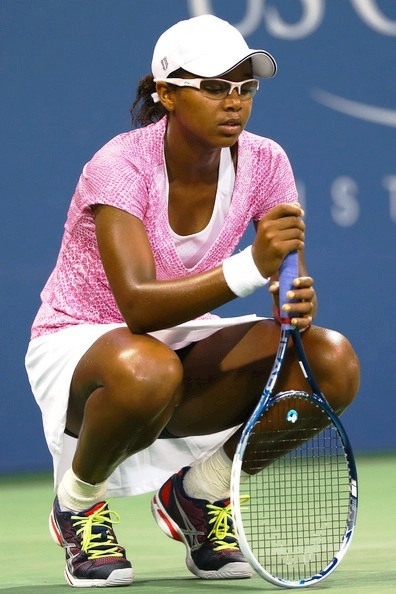