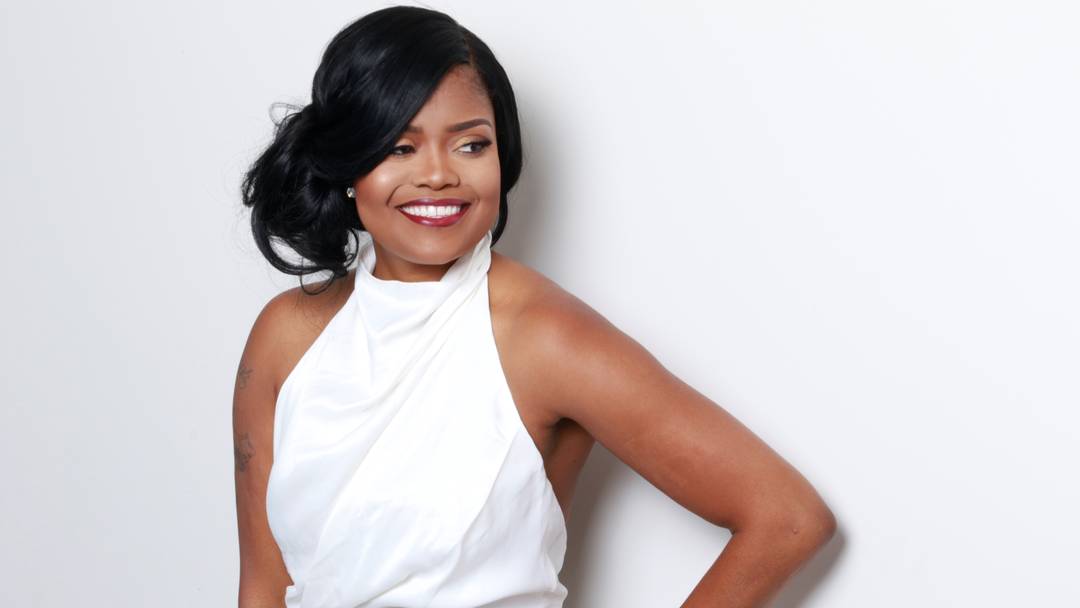 Karen Civil is a renowned expert in entertainment and brand strategy. Growing up in Elizabeth, New Jersey, Karen realized the power of the internet early on and by high school had already launched popular fan sites for actor JD Williams and The Backstreet Boys.

As an intern at New York City radio station Hot 97, she worked for legendary hip-hop personality DJ Funkmaster Flex. She launched KarenCivil.com in 2008, which became a platform for artists on the rise, including Drake, Nicki Minaj, and many others.

Today, brands such as Carol’s Daughter, Forbes, New Era and Beats by Dre and more have all recognized Ms. Civil’s position as a true maven in the digital realm.  MTV named her one of 2010’s Hip Hop MVP’s and Karen has been featured in publications such as XXL, The Source, Hype Hair, Black Enterprise, and Forbes. Always Civil Enterprise, her full-service consulting and strategy company, continues to help elevate the careers of some of today’s biggest name such as Mary J. Blige, Young Jeezy, YG, and Nispey Hussle.  However, as her mission expands, Karen has donated her time and effort to various charitable causes including the Live Civil School and playground in her home country of Haiti.