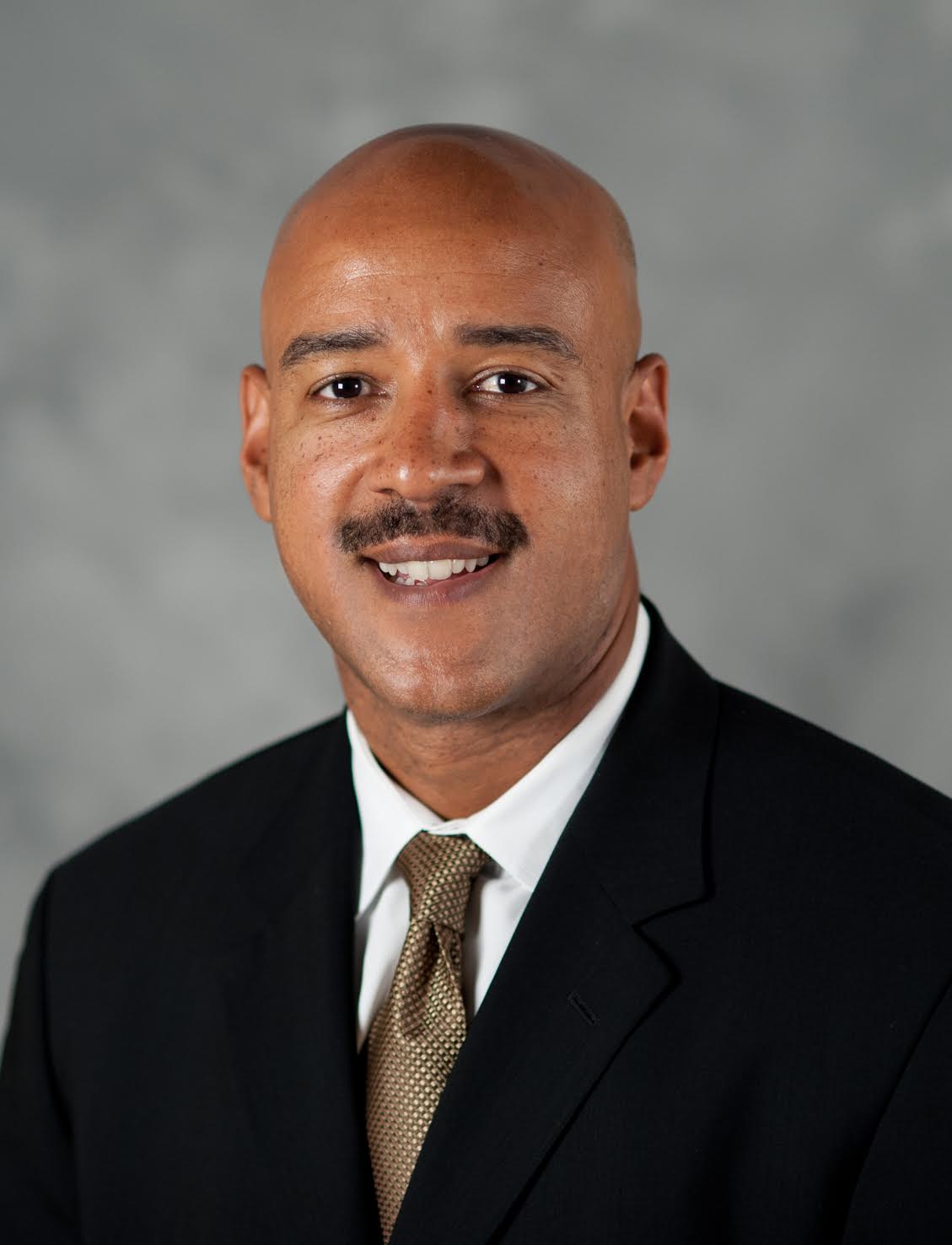 Reginald DesRoches is the Chairman and John Huff School Chair and Professor of Civil and Environmental Engineering at the Georgia Institute of Technology. As School Chair, he provides leadership to a top-ranked program with 100 faculty and staff and 1,100 students. His primary research interests are in design of resilient infrastructure systems under extreme loads.

He has published more than 250 articles in the general area of resilience and seismic risk assessment, and he has given more than 100 presentations in 30 different countries. A fellow of the American Society of Civil Engineers and the society’s Structural Engineering Institute, Dr. DesRoches has served as the key technical leader in the United States’ response to the Haiti earthquake and led a team of 28 engineers, architects, city planners, and social scientists to study the impact of the earthquake.

Dr. DesRoches serves on the National Academy of Sciences Resilience Roundtable and the Academy’s Board on Army Science and Technology as well as on the National Science Foundation’s Advisory Committee for Engineering, the Global Earthquake Modeling Scientific Board, and the advisory board for the Natural Disasters, Coastal Infrastructure and Emergency Management Research Center. In recent years, Dr. DesRoches has testified before U.S. House and Senate subcommittees on earthquake resilience and science and participated in Washington, D.C., roundtables on topics ranging from disaster preparedness to challenges for African-American men in STEM fields.

Dr. DesRoches received the Presidential Early Career Award for Scientists and Engineers (PECASE) in 2002 — the highest honor bestowed upon scientists and engineers in the early stages of their careers. He was a recipient of the 2007 ASCE Walter L. Huber Civil Engineering Research Prize and the Georgia Tech ANAK Award (2008), the highest honor the undergraduate student body can bestow on a faculty member. DesRoches was born in Port-au-Prince, Haiti, and grew up in Queens, New York. He earned his Bachelor of Science in Mechanical Engineering, Master of Science in Civil Engineering, and Ph.D. in Structural Engineering at the University of California, Berkeley, where he was recently elected to the civil engineering department’s Academy of Distinguished Alumni.