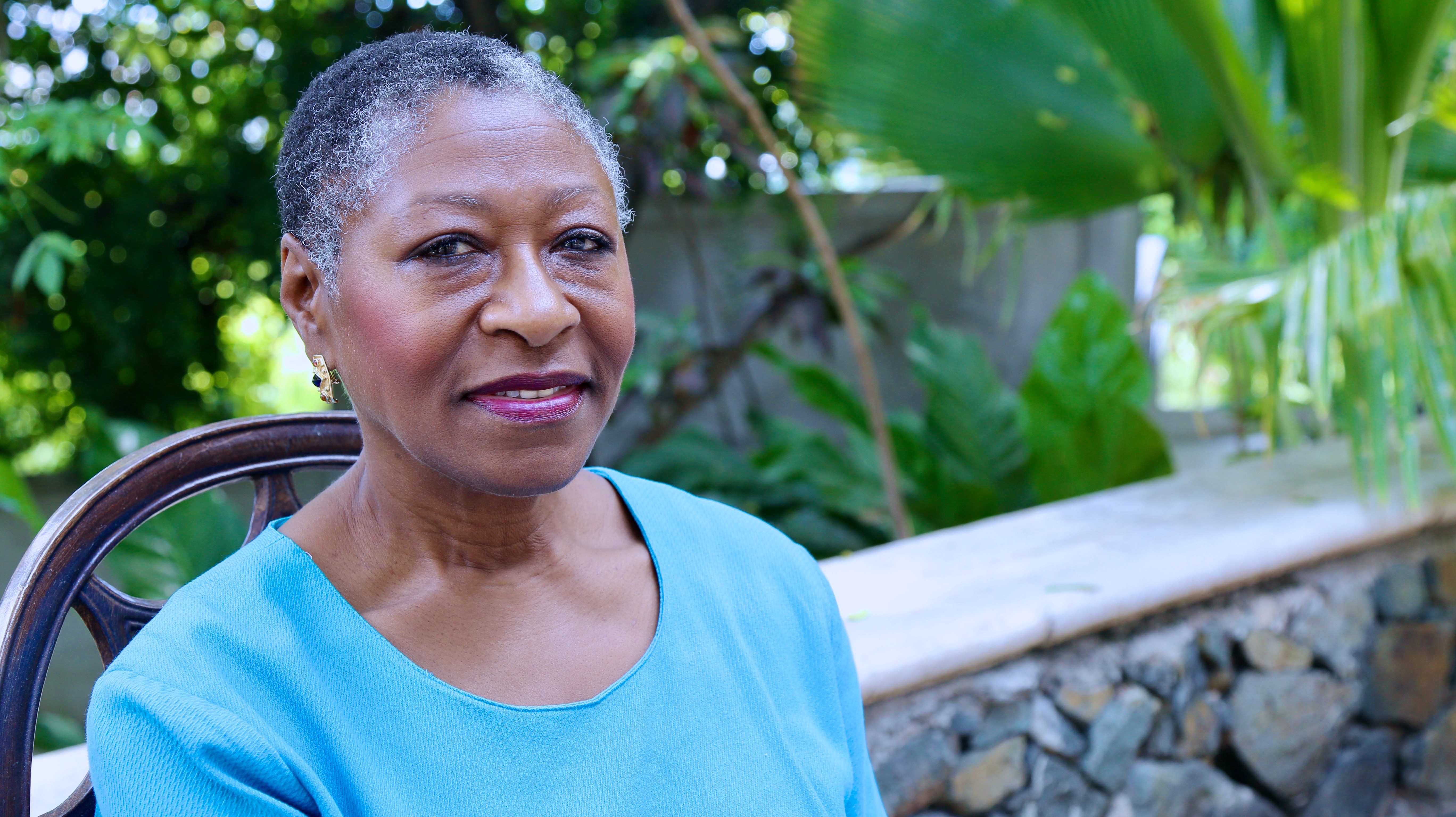 Carmelle Marie Bellefleur has been teaching nursing for over thirty years. She is currently Professor Emerita at Nassau Community College. Her previous faculty appointments include New York City Technical College and Adelphi University. Dr. Bellefleur has been an active member of Alpha Omega Chapter. In 2002 she received Excellence in Nursing Education Award and Mentoring Award in 2014 from Sigma Theta Tau International, Honor Society of Nursing. She has served as Treasurer, Vice-President and as President of Alpha Omega Chapter.

Carmelle was born in Haiti and grew up in a small village named Meyer. She immigrated into the United States in 1970. Dr. Bellefleur graduated from Manhattan Community College with an Associate Degree in Nursing in 1978. She received her B.S. in 1982, her M.S. in 1984 from Hunter Bellevue School of Nursing as a Clinical Nurse Specialist in Medical Surgical Nursing, and her Ph.D. from Adelphi University in 1996.

In 1992, Dr. Bellefleur founded Meyer Community Development Foundation and remained the president of that organization until 2002. She worked with UNICEF to improve the living conditions of the people in her native village. In 2010, she was appointed a member of the Advisory Board at City University of New York (CUNY) CUNY-Haiti Project to help rebuild nursing education in Haiti education in Haiti. In January 2015, Dr. Bellefleur and her colleagues bought a house which they turned into the first Graduate School of Nursing in Haiti, located at Christ-Roi, Bourdon.