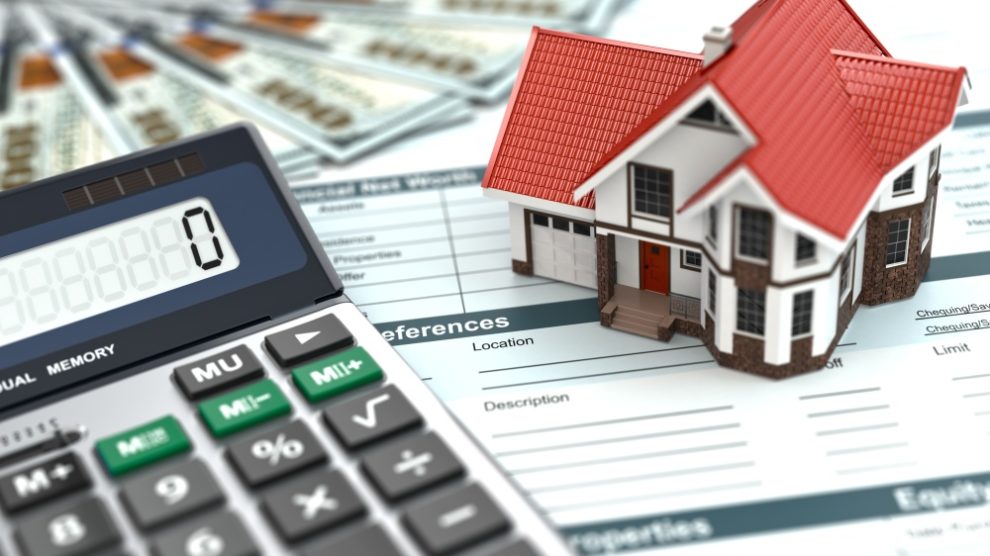 Back in the day when Facebook didn’t own Instagram, and when Amazon was still crushing Mom and Pops shops around America (circa 2015), I was a renter.

Like a lot of other people, I had no clue about homeownership. I didn’t do any research besides headlines on social media. When I asked around, I was simply asking my peer group of non-homeowners.

Homes cost too much, I’m waiting for the Next Housing Crash.

These conversations were laced with pessimism, fear, and ignorance. We didn’t know enough so we filled in the blanks. Instead of a group of motivated and optimistic purchasers, these interactions fostered a never ending cycle of renting. It was unfortunate.

According to GoBankrates.com, you need about $143,000 to live comfortably in Washington, DC if you’re paying a mortgage and $122,900 if you’re renting.

About 43 million American renters spent about record $475 billion on rent checks in 2015, according to a report from real estate database Zillow. That number steadily increases by about $5 billion per year. While most complain about finding the deposit, as of 2018, millenials (age 23 to 38) racked up an average of $27,900 of personal debt through credit cards and/or personal loans. The old Post to Flex generation that can’t seem to stop the YOLO and complaining later.

Renting my way into Debt

Looking back at my Excel Sheet for 2015, I was only bringing in less than $45,000 after taxes and 401k investments. At that rate, it seemed like my social network was right. There was no way out.

At the time, I was renting in Columbia Heights for $1,000 per month base plus my portion for utilities/internet in a 5 bedrooms, 2 crummy baths situation. I stumbled on an article that stated “cutting costs like my everyday coffee didn’t amount to the seismic change that I needed”.

They were right on the money.

By the end of 2015, I moved far away to the suburbs into a 2 bedrooms and 2 bathrooms condo (with a roommate) at the end of the metro line. I paid $550 and I had my own bathroom, a balcony and fireplace. The commute isn’t entirely easy but it’s not half bad considering that my job pays for my transportation fees. The total for my housing cost dropped to about $700 per month. With the extra savings, I was able to get a hold on my credit card payments and started saving even more of my income.

Buying My Way Into Wealth

Taking a page from the 8 Ways to Save on Rent and Homeownership, I used some househacking and rented out the second bedroom to a friend of mind for $625. This single act saved him over $750 per month (versus the alternatives) and reduced my housing expenses by about $700 per month. The other unintended consequence and benefits, since we weren’t close to the restaurants and casual brunch options, it was hard to spend the money frivolously. I was forced to meal prep.

I could have stopped there but then I received a call from one of best friends. He wanted to borrow money, $15,000 to be exact. His move was strategic, borrowing at a lower rate.

Against all conventional financial rules and against Dave Ramsey’s authoritative Baby Steps, I withdrew $15,000 from my TSP (govt. 401k) as a loan (which didn’t include any fees). We drafted a contract for him to pay me back in 2 years. He has a great track record so we went forth into uncharted territory. While I’d strictly advise never to enter any deals with family and friends, however this was one of those “a case by case” scenario. He more than earned my trust.

He paid me back in less than 2 years.

Post homeownership, He lowered his rental housing expenses from $2,200 per month to $1,300 per month. Not bad for SoCal living. With the extra amount, he paid me $250 monthly and extra when he received his bonuses. The peace of mind of homeownership is incredible. This is still one of the best decisions that I ever made in my life.

Yes, he is making more money than me now. Insert happy face emoji. Even though, I’m salty.

We plan to purchase a shared rental unit in late 2020. When the math makes sense, you just go for it. Not bad for two Haitian Americans coming from Miami, Florida and living the big city lifestyle.

For even more content, stay connected with my Linktr.ee/GQ_Accountant. If you like this article check out, So My Mom is Retiring in Haiti Checklist Pt. 1 and How to double your mom’s retirement income. As always share quality information. This is pro bono but the effort is priceless. Just hit the share button, it’s easy. It costs you nothing and earns you Karma pts.