We have reached an era where social media has become one of the most prevalent platforms in the world. Regular everyday people have gained the luxury to appoint themselves as models, musicians, bloggers, and even fashion designers simply based on their high number of Instagram followers.

Shannon and Shannade were born from Haitian and Jamaican immigrants starting their careers off moving to NYC. They grew up surrounded by their Jamaican, Indian, Chinese, and Haitian heritage. These two upcoming sensations have worked long and hard building the identity of their unique brand working with GAP, Married to The Mob, Google, Makeup Forever, Tyler Perrys’ House of Payne, Mercedes-Benz Fashion Week, Single Ladies (Vh1), The Game (BET), i-D New York.

Digging deeper into their story reveals how much of an undeniable force social media is in today’s world.

They made a name for themselves on and off social media

Shannon and Shannade have been posing and modeling since they were 14 years old. With nearly 690 thousand Instagram followers their creative approach to social media has made them unrivaled. With no management, publicist, or agent behind them, they have done everything for themselves creating their niche. In a recent interview with Paper, the twins describe using social media to their advantage.

“When we did Bad Girls Club, that’s when our social media became really big. We had less than 10,000 followers before BGC. It brought us major visibility and so many opportunities, but there’s a flipside. You can get trapped in a bubble of fantasy very quickly, especially if you can’t spin it into reality.”

They are more than models

While building their brands, they used their background and experiences to catapult their careers. After graduating from Parsons and F.I.T., the models turned entrepreneur debuted Mont Boudoir, a Western-themed luxury womenswear brand. Their shoots are aesthetically crafted and easily go viral within minutes.

“Mont Boudoir was something we started thinking about during sophomore year. When we filmed for Bad Girls Club, everyone loved our fashion sense. After the show premiered, most of our followers would ask for fashion tips or advice. It was a full-circle moment like okay, we’ve learned so much, now it’s time to use what we’ve learned. We came to New York City to be businesswomen, we invested in these schools, and it was time to make something of ourselves.” Shannade said in an interview with Papermag.

According to their interviews, they made sure during the exposure and opportunities, they stayed grounded. “It was important for us to stay grounded, not to focus on being sensations or just influencers online. We spent more time making sure our real lives had value. We cared more about our resumes than how many followers we had. Our old resumes were two pages long. We saved up for two years to create Mont Boudoir.” Shannade said in an interview with Papermag. 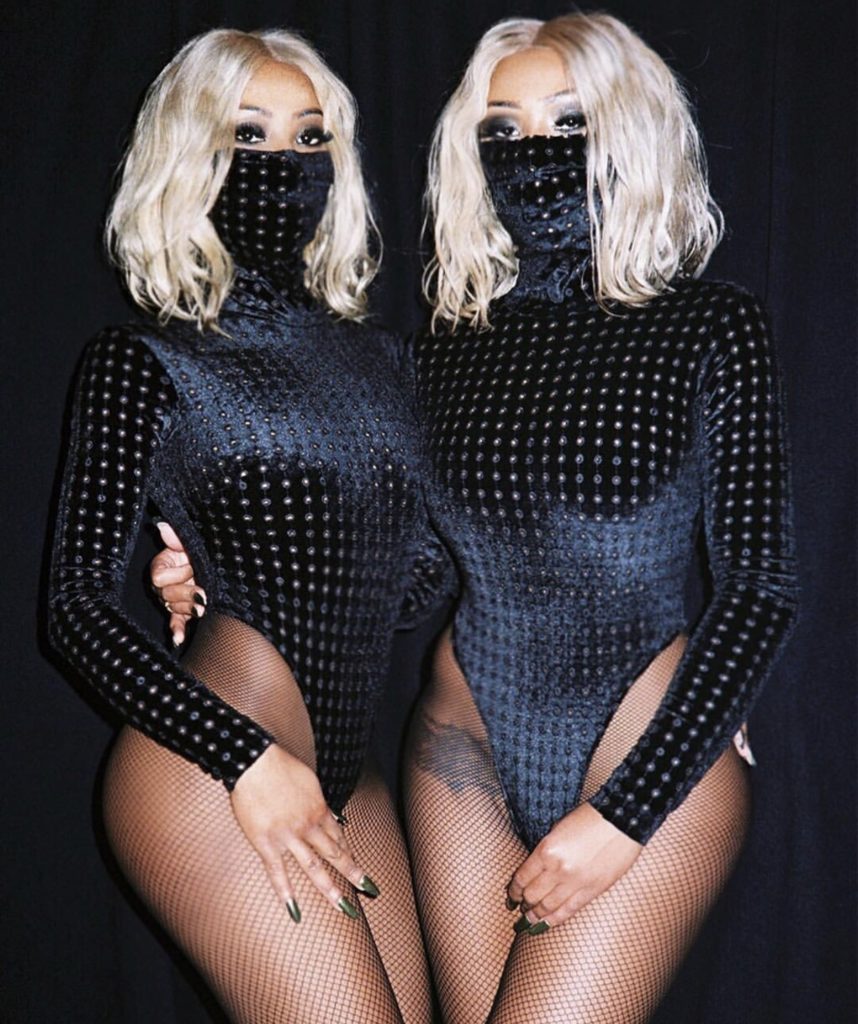 Shannon and Shannade are for sure their cheerleaders, and they make that known. Strutting into the limelight, the ladies are making fashion statements whether it’s wearing and showcasing their own line or being featured on someone else runway their non-traditional styles  sets them apart from other models.

The twins dedicated their time while filming BGC to attending two of the top fashion schools in NYC and interning these two girls knew what they wanted and made sure to do all it took to get there. Interning for Jovani to Saint Laurent, Shannon and Shannade were inspired to work even harder to get to where they are today.

The twins are on the rise and I think it’s safe to say they are only going up from here. 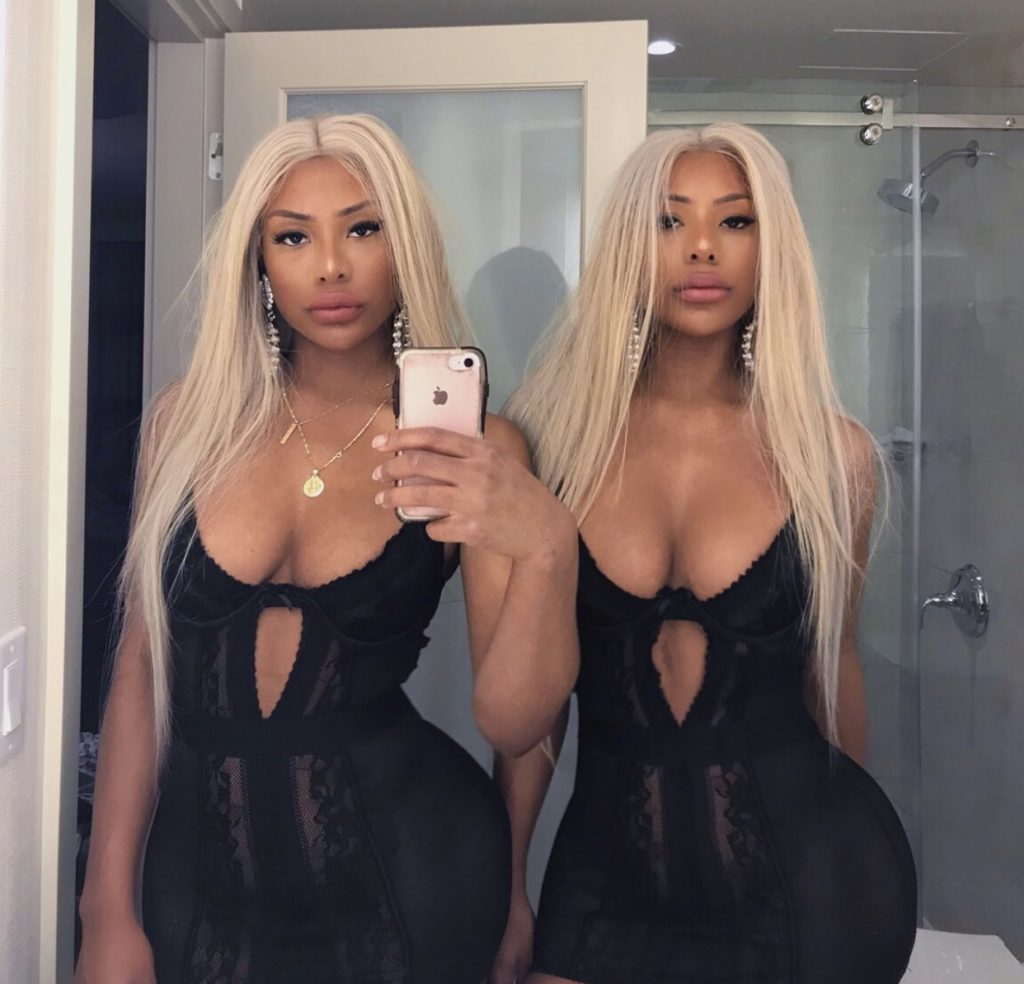