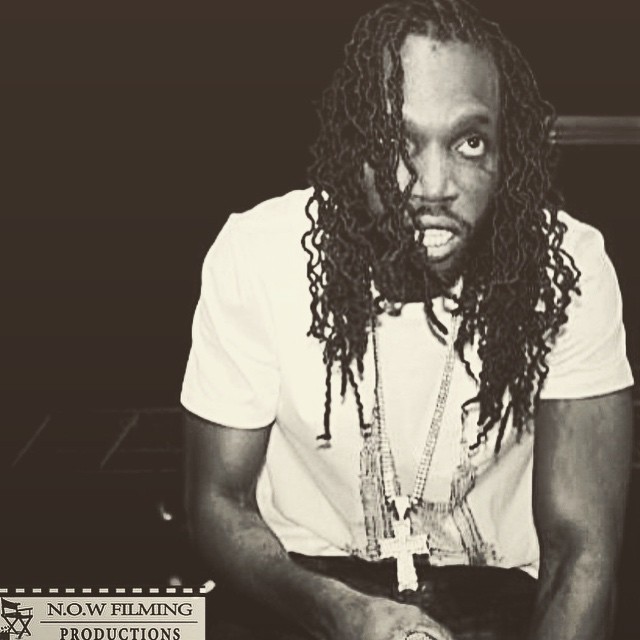 Jamaica meets Haiti! Having been in a concert crowd in Haiti and a Mavado concert, the energy and excitement in that stadium is going to be on another level.

Dancehall hit maker and rapper Mavado, Gully Gad is scheduled to perform in Haiti for the very first time in his career. Reports are that the We The Best Recording artist will be performing live in Port-au-Prince, Haiti on June 27. The event will be held at the Centre Sportif Henfrasa, Delmas 33.

Mavado, born David Brooks was raised in Cassava Piece community of Kingston. His debut single, “Real McKoy” on the Anger Management riddim in 2004, provided him instant success. He further established himself with the follow-up record Weh Dem a Do, on the Red Bull & Guinness rhythm, that had the distinction of hitting Billboard.

After a string of hits in 2005 and 2006, Mavado has catapulted his career while being featured with Grand Theft Auto IV, Massive B Radio, G-Unit track Let It Go, UK MOBO Award for Best Reggae Act, and, then in 2011, launched his very own label, Mansion Records, where he debuted another hit single, Delilah.

Mavado has signed a deal with DJ Khaled record label We The Best Music Group, where he has released four singles, with I Ain’t Going Back Broke being his latest.