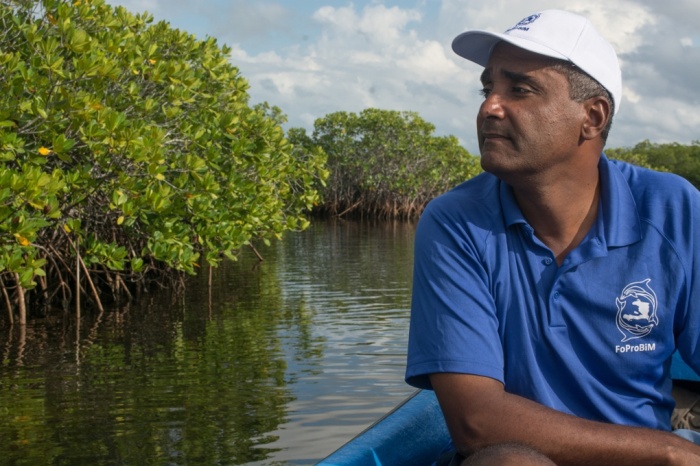 I missed out on this story during earth day but it was too inspiring now to share.

[Sentinel.ht] It’s not everyday the Haitian people can claim an environmental victory but with this Earth Day, we learn that Jean Wiener, a Haitian marine biologist who successfully fought to create a national park to protect a large swath of the north coast has won a prominent U.S. environmental activism prize.

In awarding the $175,000 prize, the Goldman foundation highlighted Wiener’s efforts in overcoming extreme poverty and political instability in Haiti, a country with few full-time environmentalists and almost no government programs to protect natural resources.

Back in 2014,  The Government of Haiti presented its first ever environmental award to Jean Wiener, Director of FoProBim, for his dedication to marine conservation and improving the lives and livelihoods of Haiti’s coastal communities. The Erick Eckman Award recognises innovative projects that aim to alleviate poverty through environmental management. – Source