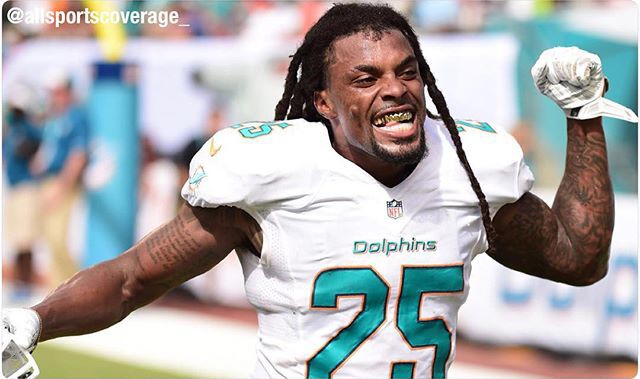 Nine months into his ACL rehab, Haitian-American Dolphins Louis Delmas suffered another torn ACL during joint practice w/Panthers a couple of days ago and will be out for the season.

Miami Dolphins safety Louis Delmas suffered a torn ACL in his right knee in practice on Wednesday, the same knee that ended his 2014 season, according to Ian Rapoport of NFL Network.

Delmas, 28, started 12 games for the Dolphins in 2014 before tearing his ACL and finishing the year on injured reserve. He signed with the Dolphins in March 2014 on a one-year, $3.5 million deal after five seasons with the Detroit Lions, and received another one-year contract from the Dolphins despite his season-ending injury.

Delmas suffered the injury in a joint practice with the Carolina Panthers, which also featured second-year wide receiver Kelvin Benjamin go down with a knee injury. Delmas was working in coverage against former Dolphins wide receiver Ted Ginn Jr.