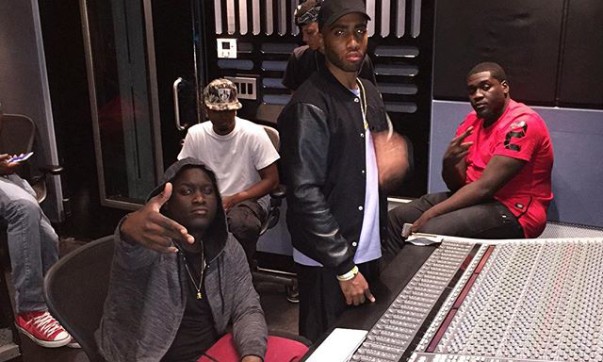 Where did you grow up?: Carrefour Haiti but moved back to the United States at December 2013

Most Recent Song or Video:  She rather party

EPs, mix tapes, and albums you have under your belt?:

What influences your music? : Real life situations I go through so I put them into my music

Favorite lyric from  your music: I’m the hottest N**** around these N**** is out of flames

Upcoming Project?: I’m about to release my newest project which is titled Who Don’t Like Dollaz.

Out of all your music you have made what songs you feel are your favorites:

If you could deliver one message to the Haitian music public what would it be?

More of us Haitians need to be more out there instead of being so unknown and we need to show how much more we have to offer other than being what the media show us to be.