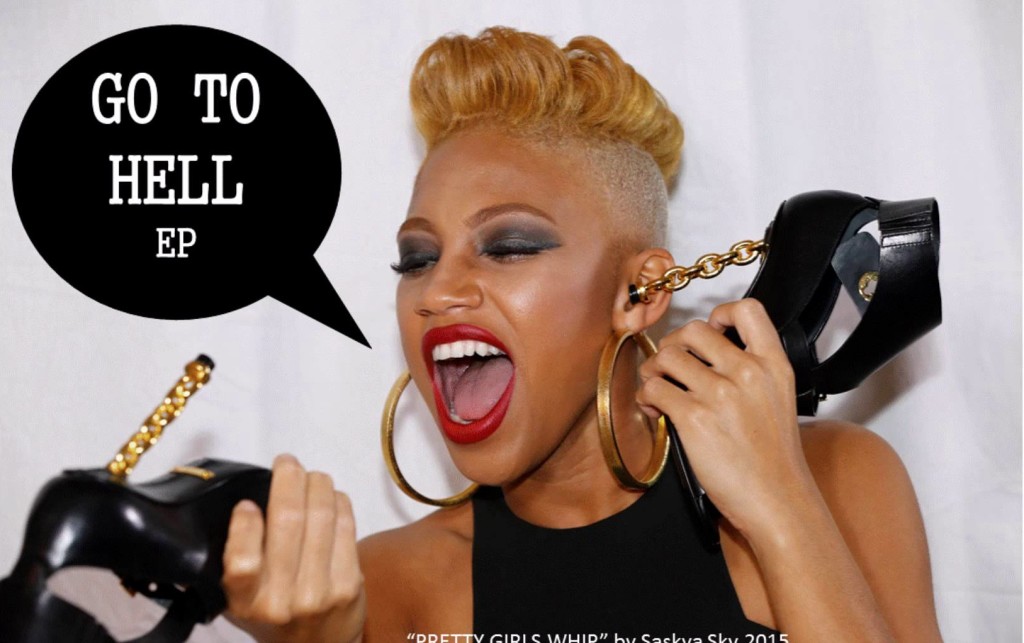 With a few weeks left before her new album “Go to Hell” is released, Saskya Sky is making sure her  fans are fully prepped with a look at what to expect by releasing the visuals for her hit track “Pretty Girl Whip.”

The single is a perfect blend of Pop, Hip hop sound, up-tempo feel good music, mixed along with Saskya’s signature powerhouse vocals in this fun and catchy dance video.

Saskya was born in Thomassique, Haiti and began singing at a local church around the age of eight. She studied the voice of Celine Dion, the charisma and style of Fredrick Francois, and the greatness of Michael Jackson.  Saskya can currently be seen performing locally throughout South Florida most notably at the Cabaret on South Beach.

“PRETTY GIRL WHIP” is available on Soundcloud and Reverbnation.

Here’s a close look at how to Pretty Girl Whip!