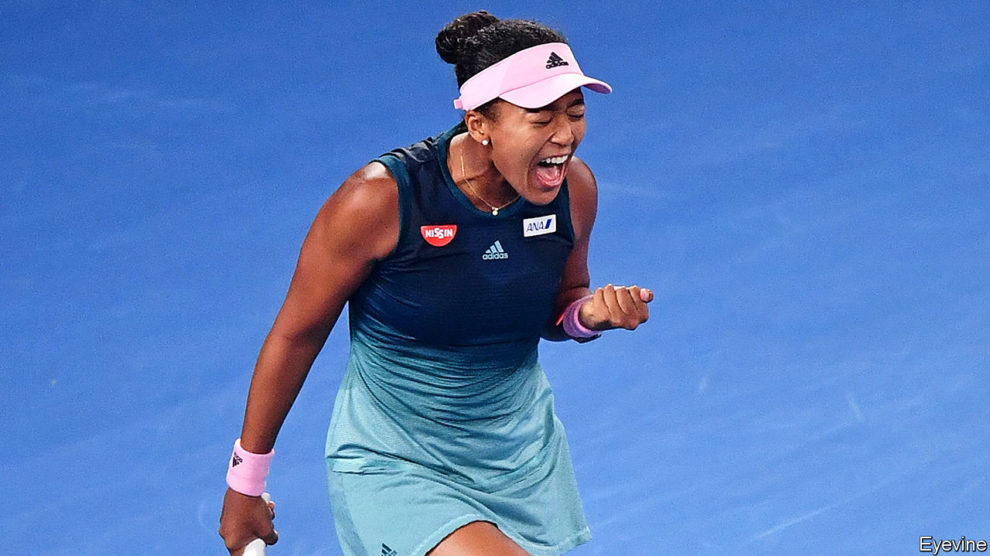 What You Need To Know About Naomi Osaka

Off the press, no matter where you go Naomi Osaka is everywhere. From fashion to headlines to social media, there is genuine intrigue in who she is and what makes hee different. Mika Apichatsakol of Thailand Tater, often compares Naomi to Serena William. Naomi Osaka hit the spotlight of the Women’s Tennis Association at the age of 16. Now 21-year-old world’s number one female tennis player is swiftly proving that she’s not the new Serena; she’s Naomi Osaka.

Here are five things to know about the “hafu” (translation Hafu: half japanese) tennis champ and also five reasons to be an absolute fan. 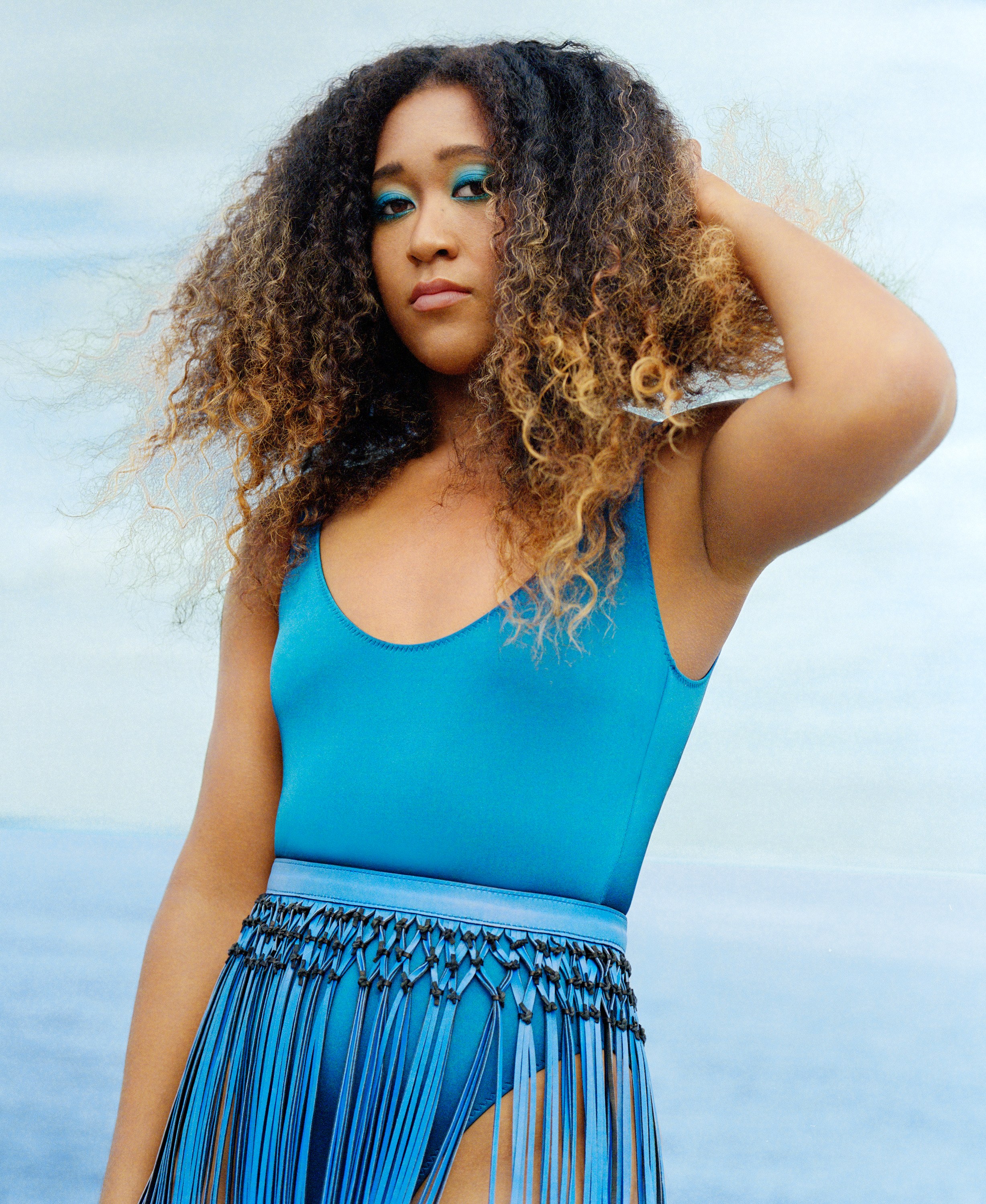 Motivating The Next Generation of Homeowners
Healthy Roots Dolls