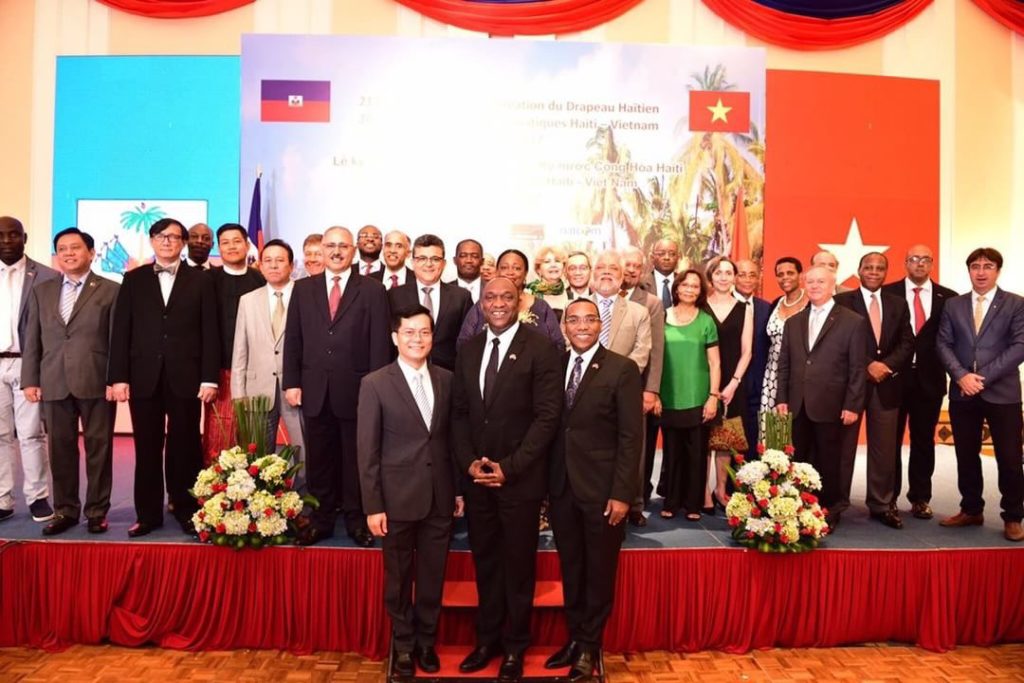 For twenty years, the Republic of Haiti has maintained a very fruitful diplomatic relationship with the Socialist Republic of Vietnam. To mark this anniversary, the Embassy of Haiti in Hanoi Vietnam organized a series of political and socio-cultural activities highlighting the value of the Haitian flag as the date coincides with the date of the creation of the Haitian bicolour.

This was also the occasion celebrate the 214th Anniversary of the Haitian Flag day and to welcome the high level delegation from Haiti headed by the Honorable Youri Latortue, President of the Haitian Parliament.

One of the most applauded socio-cultural activities is the participation of the handicapped group in the gala by interpreting stanzas of the Dessalinienne and the popular song “Ayiti Cheri”.

On the political side, the President of the Haitian Senate, Youri Latortue, traveled to Hanoi, at the invitation of his Vietnamese counterpart to open the dialogue and make a joint assessment of the Haitian-Vietnamese relationship and conclude new cooperation agreements bilateral.

Haitian Embassy in Hanoi is generally the body which officially represents the Haitian Government in Hanoi, Vietnam. 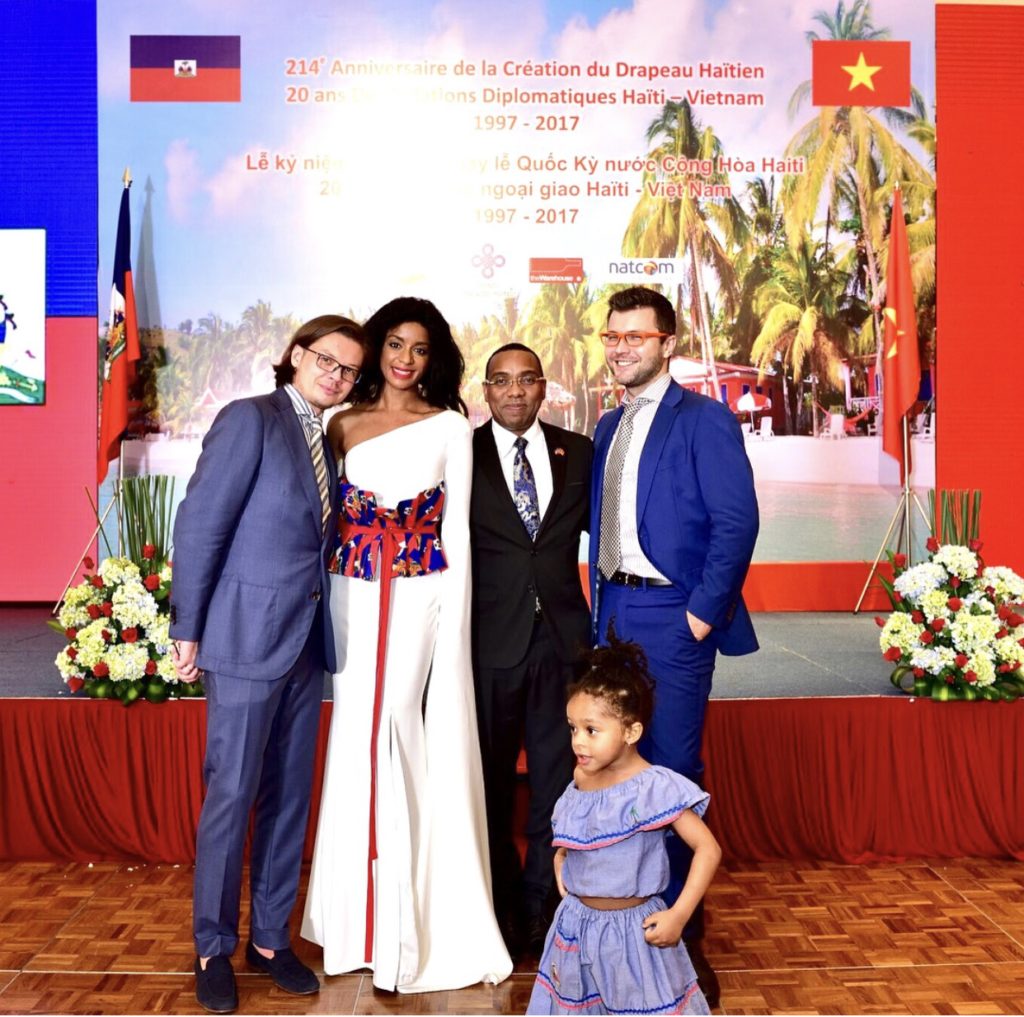 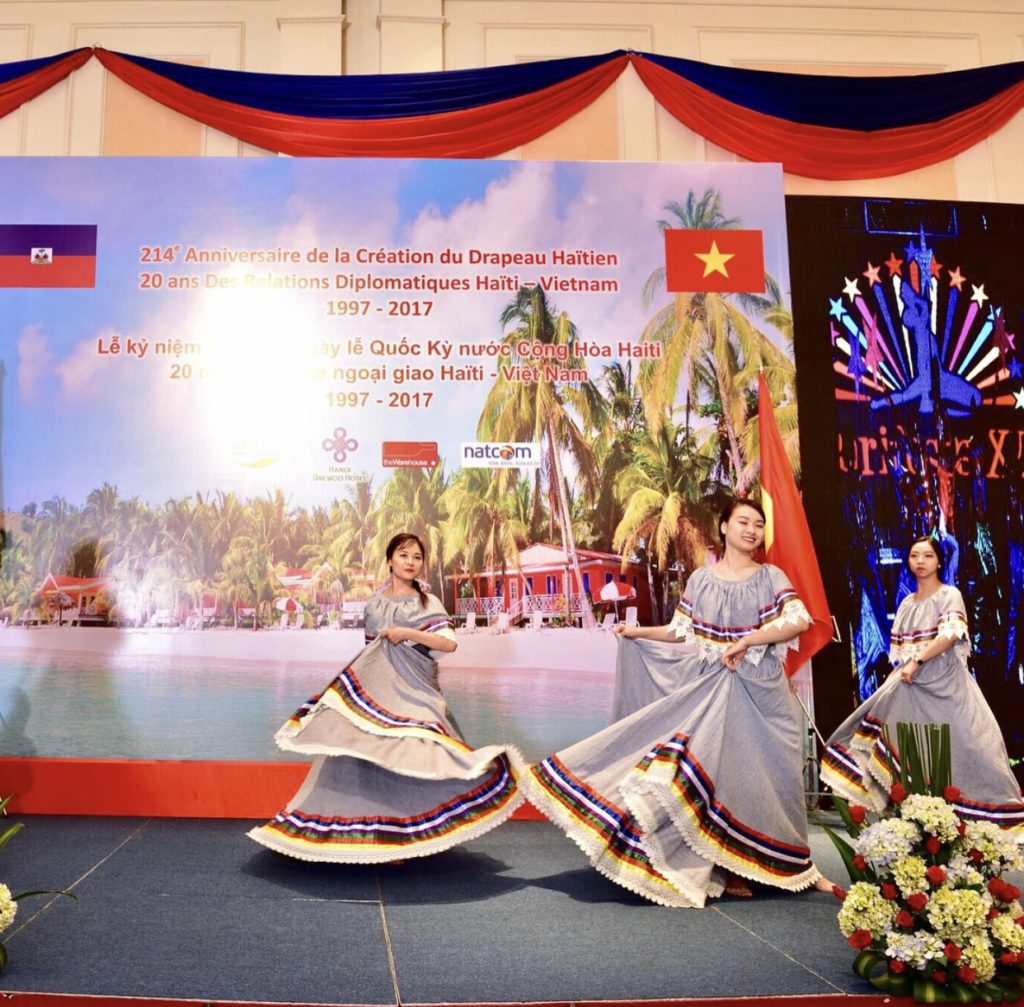