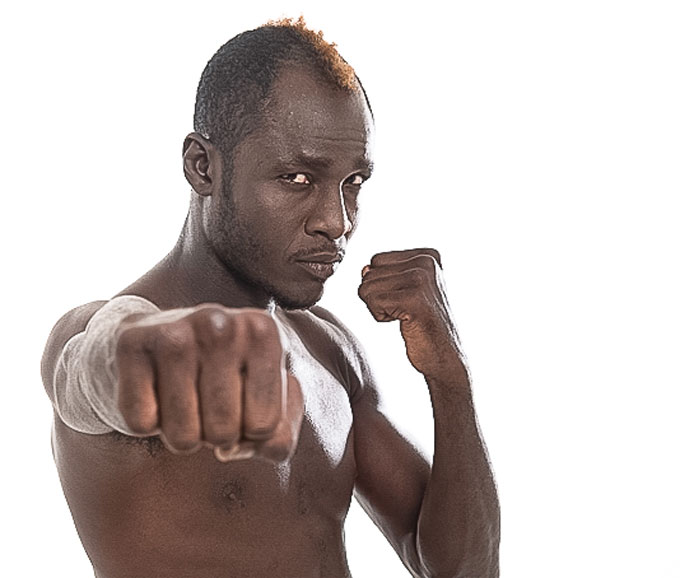 This is going to be a good fight!

Lightweight contender WBA #8 Evens “The Sun City Kid” Pierre is returning to his homeland of Haiti to defend his WBA Fedelatin title against Mexican challenger Jesus Cruz Bibiano on May 22nd at the Karibe Convention Center in Petionville. Pierre (24-1, 17 KOs), a lanky boxer-puncher, has fought most of his career in Panama and it will be his only third appearance in front of his Haitian home crowd. According to sources, his opponent Cruz Bibiano (15-9,10 KOs) sports a deceptive record, having been on the wrong end of questionable decisions more than once.

Says Jacques Deschamps, promoter of the boxing event, “Cruz Bibiano is coming here to be a spoiler. He hopes to repeat his upset victory over countryman Jesus Saba Vasquez for the WBF super-featherweight title in 2012. Jesus stopped Vasquez, an up -and-coming boxer who had a 25-1 record, almost numerically similar to that of Evens. The fans can expect a dandy of a fight between a brawler like Cruz and one who likes to jab and move like Pierre.”

The Haitian lightweight hopes that a victory over his Mexican opponent will pave the way for a fight against WBA champion Darleys Perez and that such a fight could be held in Haiti.

Says Promoter Deschamps, “It would be a momentous event for a country like Haiti, particularly since Evens is the only Haitian boxer born and raised here. But first things first, Evens has to win his fight on May 22nd.”

Beyonce’s Visit To Haiti Causes Mixed Feelings..
Washington Post: “Is It Time For France To Pay Its Real Debt to Haiti?”