According to online sources:

“I think it’s really important to utilize websites and social media outlets to your advantage as a professional athlete,” he told Mashable in an email written from the Netherlands, where he plays professionally. “It’s an easy way to give your fans, people you inspire and those who look up to you as a role model an opportunity to get to know you better on a more personal level.”

Jozy Altidore was dropped Monday from the U.S. roster for a pair of critical World Cup qualifiers after disappointing U.S. coach Jurgen Klinsmann in games and practice over the last year. Altidore has 13 goals in 51 international appearances but none since November’s exhibition at Slovenia. He arrived late at the May-June camp when his club cited FIFA regulations and blocked him from reporting on time.

“Obviously I’m disappointed in the decision,” Altidore said through the U.S. Soccer Federation.”At the same time, I fully support the team in their efforts to get six points from the next two games so we can advance to the final round. My goal continues to be to do everything I can to help the team be successful.”

Altidore could return in the future.

“This is a decision as of today, for these two games, so the door is always open,” Klinsmann said. “We hope to see a positive reaction from his end and put more effort and more commitment into this whole approach.” 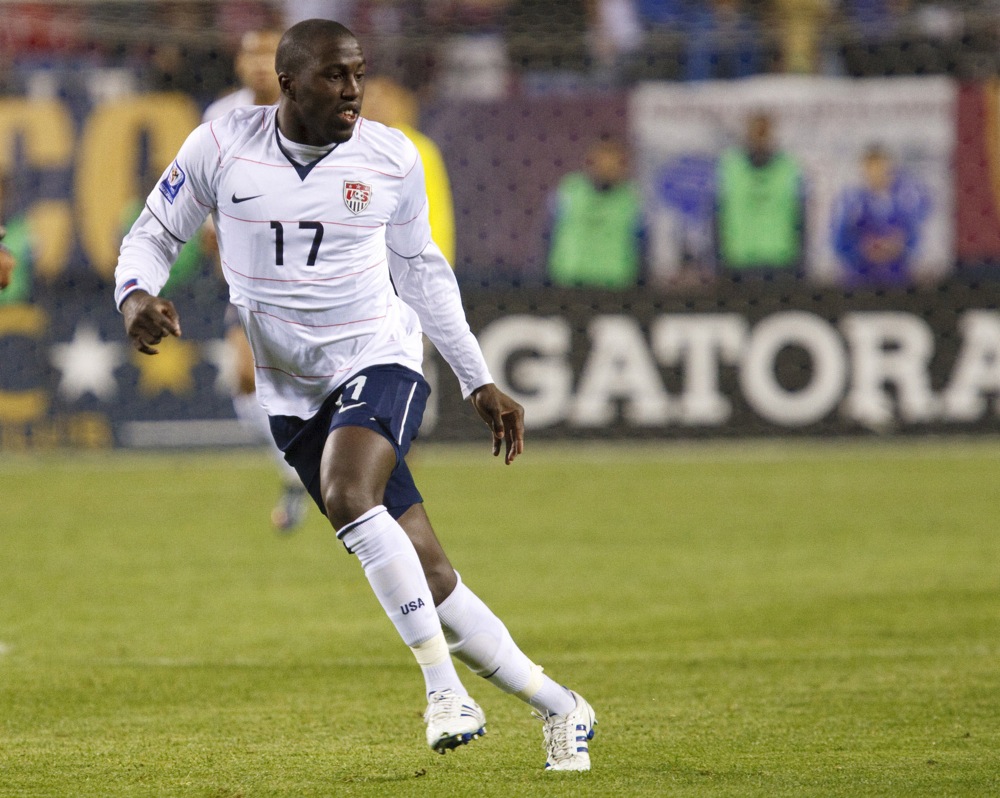 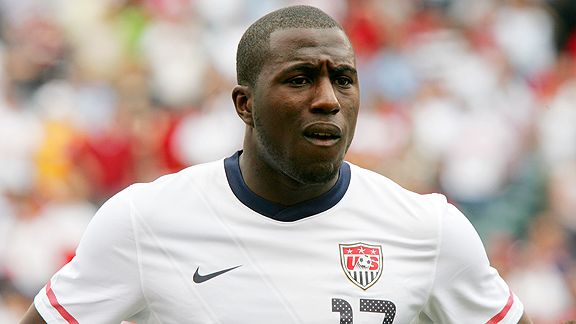