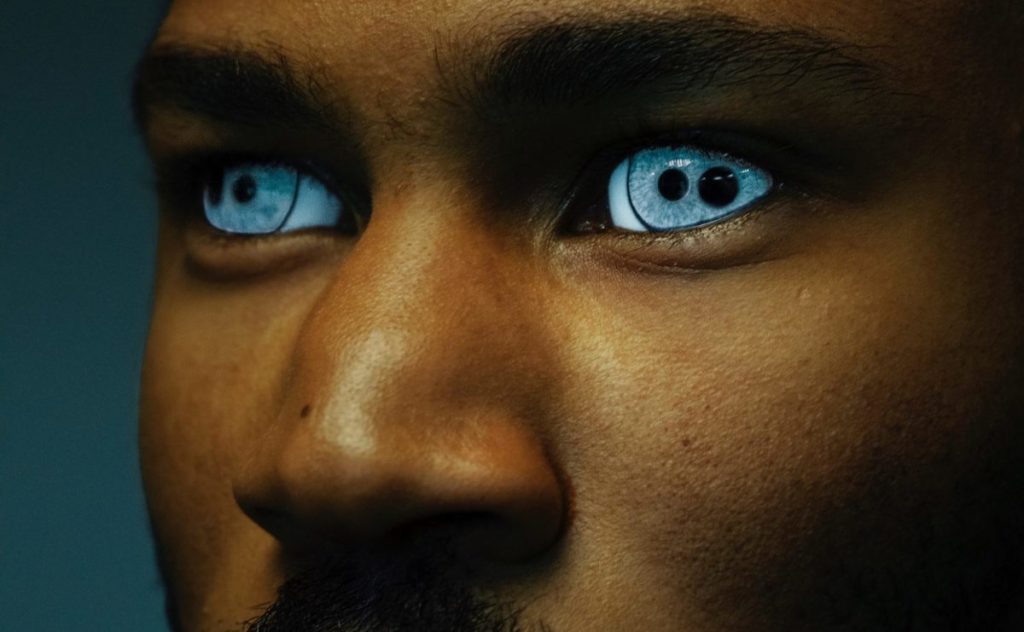 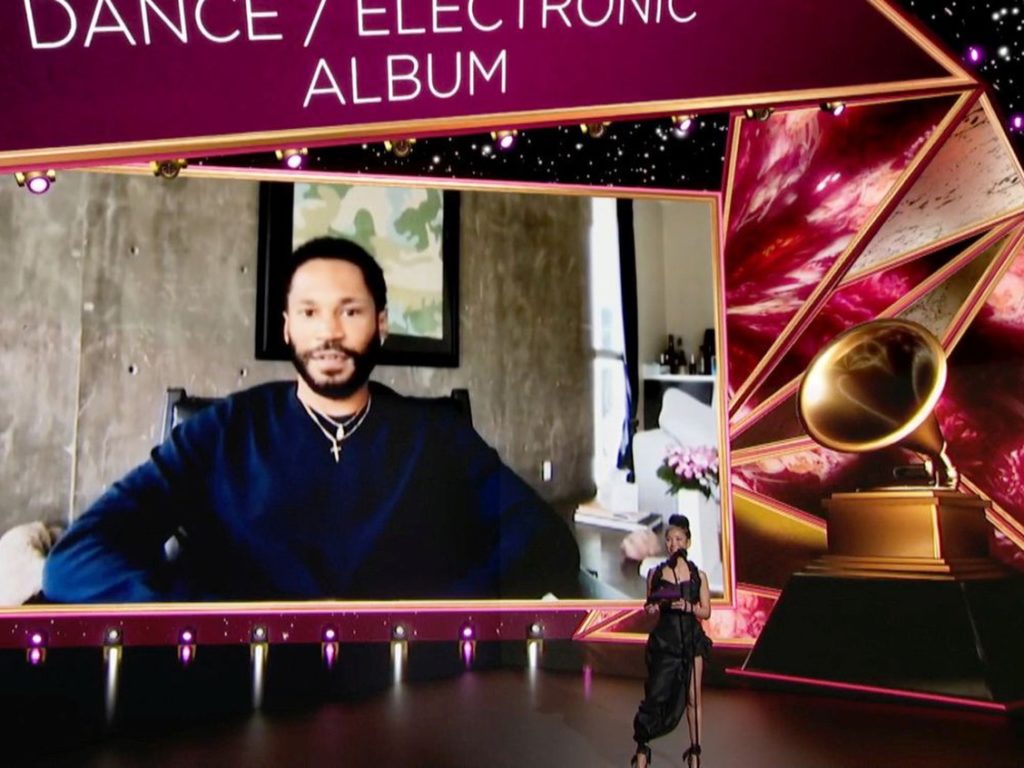 Bubba has 17 tracks that make it almost hard for you to sit still and listen to. Each track flows smoothly into another making it a cohesive body of work. The LP reminds me of a New York City blurry night when you are bar hopping with friends until 5 AM asking what song that was because you want to hear it again.

Kaytranada’s unique sound pumps adrenaline into your body using drums similar to the spiritual drum circles in Haiti. Although Kaytranada’s music does not completely resemble the traditional sounds of our Haitian ancestors think Kompa, Rara, Zouk, and even Vodou rhythms but what all these sounds do have in common is the persuasive elements, drums, and bass sounds. 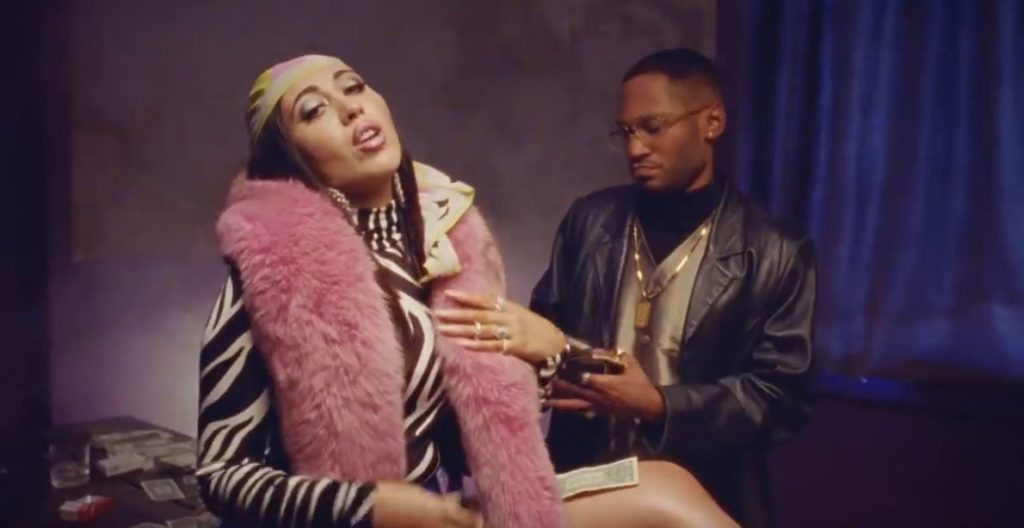 Kaytranada whose real name is Louis Celestin was born in Haiti’s capital, Port – au – Prince, in 1992. His family moved to Montreal in 1993 for better opportunities for them and their son. Kaytranada’s dad worked as a taxi driver and his mother in healthcare. Despite his educational background, Kaytranada has creatively established himself as a trendsetter in the music industry.

Kaytranada grew up with the age of the internet, breaking into Montreal’s music in 2010 under the name Kaytradamus, a stage name he later dropped. He spoke to Elle, about how he was a queer Black Electronic artist who was considered weird for being Black and enjoying Techno. Despite the stereotypes, many people who identify the same contributed to the development of techno, house, and funk which he mixes into his music to create his own sound.