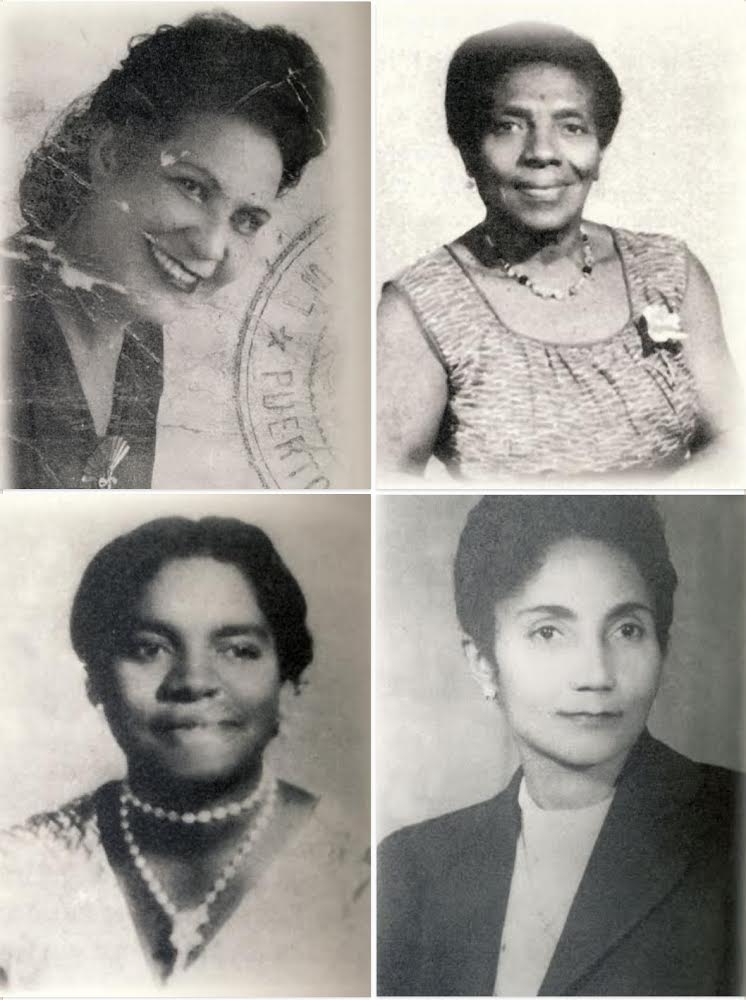 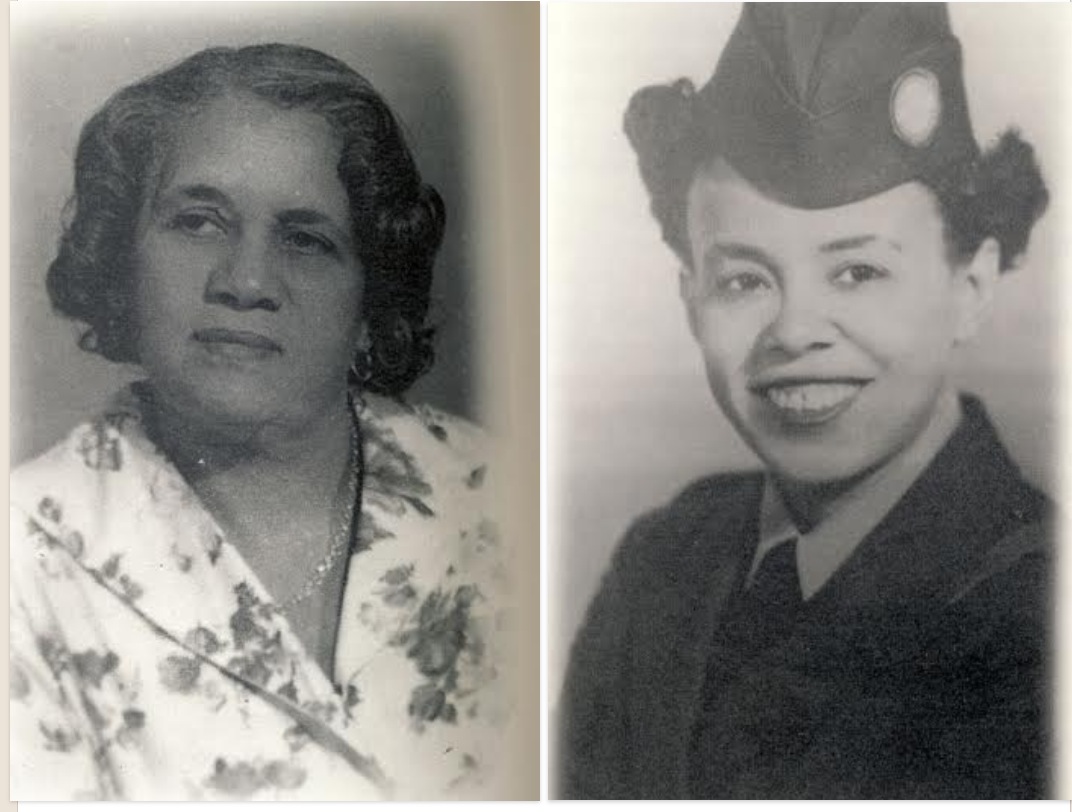 It’s Vintage Haiti Thursday and I love this post from the Haitian History Tumblr.

While their contribution is often forgotten and/or neglected, these women (and others) shared a similar conviction and worked, in their own fashion, for greater justice in Haitian society. To provide few blatant examples, though the popular demonstrations in many cities during the Forbes Commission of 1930 are often discussed, rarely is there a mention of women who also seized this opportunity to protest and demand more rights within Haitian society. Similarly, while the “Revolution of 1946” is usually regarded as an event putting together protagonists of the Noirisme movement and members of the Haitian left, the role of women, who frequently assisted their male peers, is often obscured and rarely studied independently. Additionally, by 1957, despite the threat of violence (and often, at the risk of rape) many women dared to defy the Duvalier dictatorship by speaking openly against the regime. Although not every women embraced the title “feminist,” the few figures included in this post are only among the many who have attempted to challenge Haitian society’s systematic sexism in the earlier decades of the 20th century.