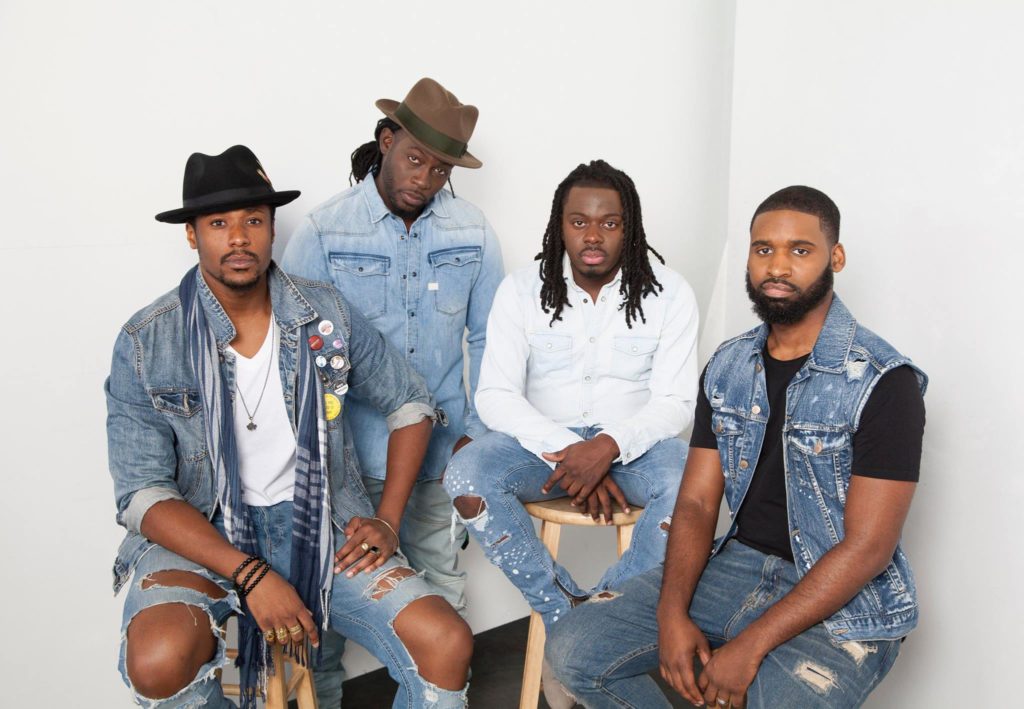 Well before samplers and synthesizers became a part of hip-hop’s fundamental equation, most hip-hop artists recorded their music with live bands in the studio. In the early 1980’s, for example, Brooklyn-based hip-hop group Stetasonic popularized the use of live bands in hip-hop. And, thankfully, the art form has been kept alive throughout the years thanks to artists like The Roots, Common, DJ Quik, OutKast, Mos Def, Talib Kweli, and Q-Tip. Jackson Chery and (IET Band) International Electric Transfusion is an urban contemporary band that intends to not only keep this art form alive but to dominate and make it the preferred choice.

Chery the musical director and band leader of IET, put the band together in 2012 after going on a world tour with Latin Grammy Award-winning Spanish hip hop singer Mala Rodriguez. It was during that tour Chery realized how much he enjoyed performing different genres of music along with hip-hop so he put together a troupe of gifted musicians that create world music, to inspire the masses. They cover countless musical styles from Hot 100 to Classical, Salsa, Hip-Hop, Funk, Afro-Cuban, Vintage Jazz, Kompa, Reggae and much more. 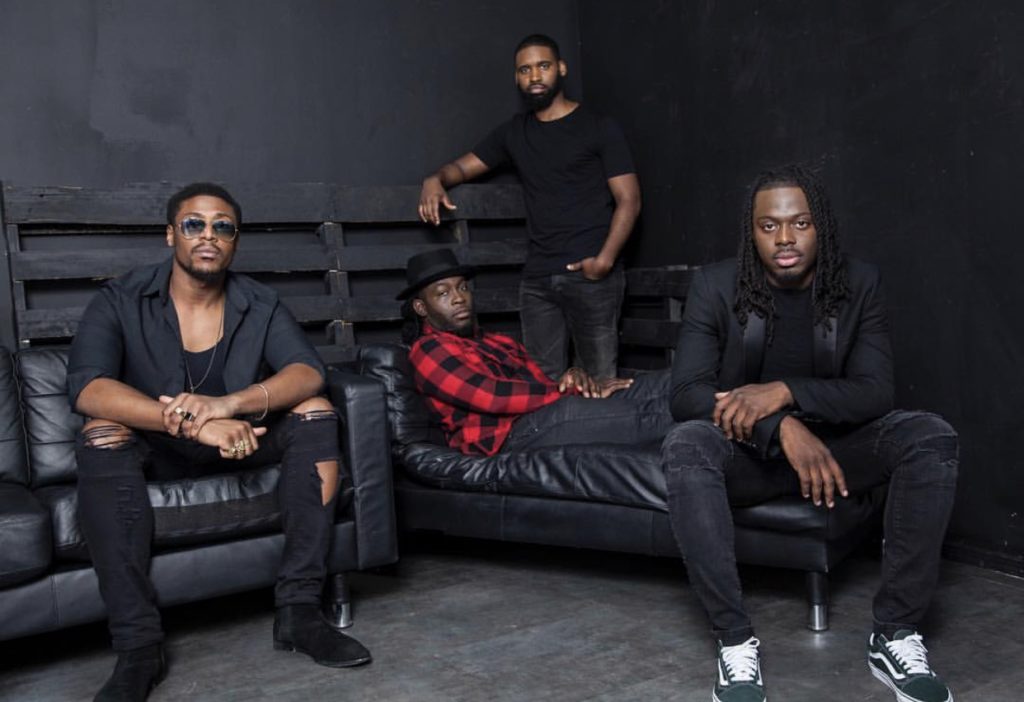 Singing in six languages, the vivacious ensemble has been able to catch the attention of the crème de la crème in Hollywood and makes no apologies about their plans to dominate the music scene by ingratiating themselves into an array of markets, countries and events. Thanks to Chery and IET’s supersonic unpredictability, the band has an increasingly diverse roster of clientele and has become a top source for live entertainment as well as private parties. In five short years, IET has traveled to 15 countries and counting.

They have also collaborated with major media outlets such as Forbes Magazine, to honor Kandi Burruss, most recently they were booked to perform at Essence’s Black Women In Music on January 25th at the Highline Ballroom in New York City, during Grammys week.

During the holiday’s Mona Scott personally booked them for her annual Holiday party, as did Joe Budden for his private Christmas party at his home and for his new residency at the Highline Ball Room.

When asked about the growing success of his band Chery stated, “There are so many great bands out there. What separates us from the rest is our ability of covering genres from around the world. Our point of playing music is to inspire one, put you in a good space, and our fav! Make you dance!!!!”

The best is yet to come. 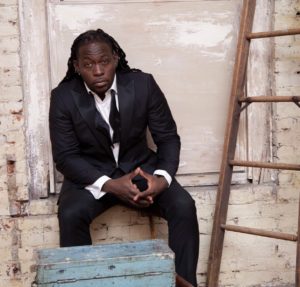 Jackson Chery, Billboard charted Producer/Artist/Arranger/Clinician/Drummer and Band Leader of Bridging The Gap and IET has been successfully making music for fourteen years. His passion for music began at the age of twelve when he began performing at his church. Born and raised in Brooklyn, NY, Chery has embraced who he is and what he stands for. “I have always loved music because from the time I could remember everything has always been a melody and rhythm to me.” Ten years ago, Chery begin his company called Lakay Entertainment which is better known as Lakay Arts these days. Chery started off his company booking concerts and managing Christian artist schedules and ten years later he is working on Bridging The Gap Projects.

All Chery’s songs are personal and driven by his own life story. No one can tell the story better than he can and this feeds his passion and hunger to feed the masses and make a mark in the culture with his musical skills.

Chery is currently promoting his third album Heart Transplant which debuted number 10 on Billboards World Genre Charts and number 13 on the Gospel Charts. His first single ‘Heart Transplant’ off the album of the same name was well received from music critics and fans alike. When asked what inspired him to write the single he stated, “Realizing the direction of this world and noticing most of us needs a healing of the heart.”

Jackson Chery is on the rise and establishing his brand so it will not be long before he becomes a household name.