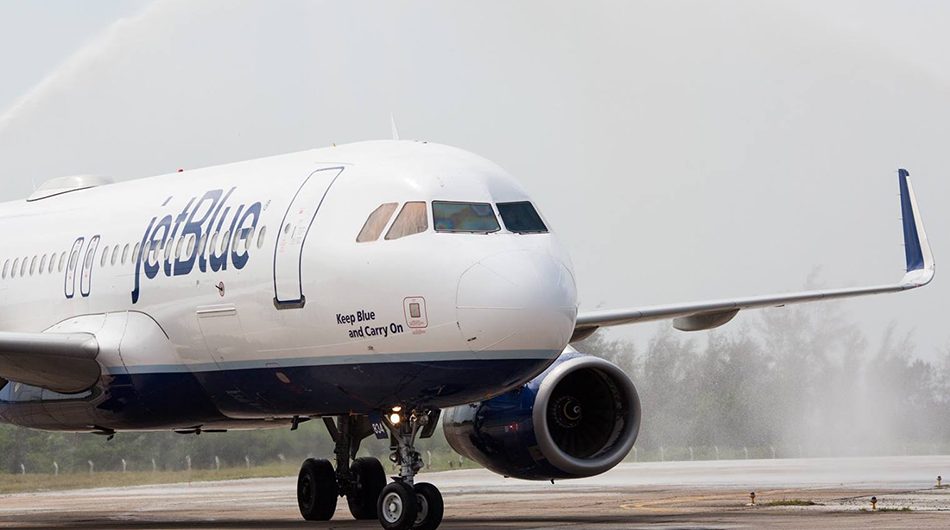 JetBlue is expanding its service to the Caribbean with a new route to Haiti.

The flights are projected to begin in December pending government approval, the company said, with seats expected to go out for sale in the coming weeks.

“Service between Orlando and Port-au-Prince will provide a valuable link between Haiti’s capital city and many communities in central Florida that currently lack nonstop flights from their closest major airport,” said John Checketts, vice president network planning, JetBlue. “Now, with flights from four of our focus cities, JetBlue will connect more U.S. cities with Port-au-Prince than any other airline.”

“I am pleased to congratulate JetBlue on this new air route, which it is inaugurating, linking the Haitian capital, Port-au-Prince, with the city of Orlando,” said Haiti’s Minister of Tourism Jessy Menos. “This new destination will have the merit of better serving Haitians and Americans wanting to visit both states. Thus, new opportunities are opening to the tourism sector and operators, to tourists, this, through the diversification of North American destinations. So, we say JetBlue, congratulations.”

JetBlue will operate the route on 100-seat Embraer 190 aircraft.

Tens of Thousands of Haitians with TPS At Risk Of Being Sent Back to Haiti
Jack Brewer Foundation Global Ambassadors, Clinton Portis, Toni Garrn, YesJulz, Anastasia Galkova and Carlos Dunlap, Lead a Delegation of Athletes and Artists Making an Impact in Haiti