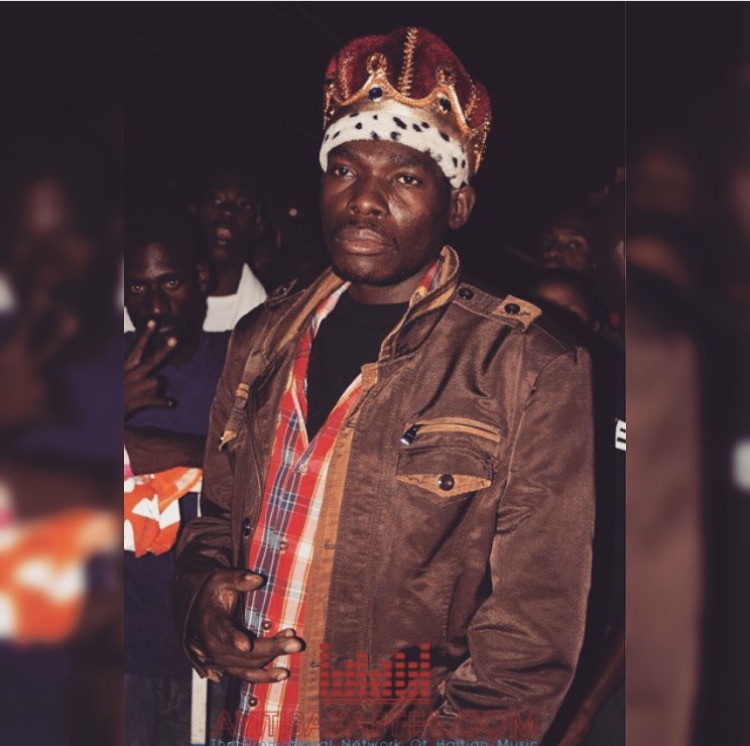 The famed Rap and Ragga artist from King Posse, Jamency “Black Alex” Pierre, passed away on Friday, November 13, 2015 at the age of 39 according to reports.

The Rap and Ragga artist whose real name is Jamecy Alex Pierre, but is known as Black Alex, had long been fighting an illness according to his family members. He was admitted to the community hospital Haitian and Friends two weeks ago and died Friday morning.

Death had not been a stranger to Black Alex. He was gunned down in April 2006 in Pétion-Ville by unknown assailants who shot him four times, took his chain and left him for dead. Black Alex was rumored to be dead in February 2015. He appeared at the televised Shalom Glory Tabernacle in that month and gave himself to Jesus Christ.

Black Alex was the most remembered member of King Posse, a group said to be the Greatest of All Time in Haitian rap and ragga. Another member of the group died at an early age in 2002 due to having contracted the AIDS virus.