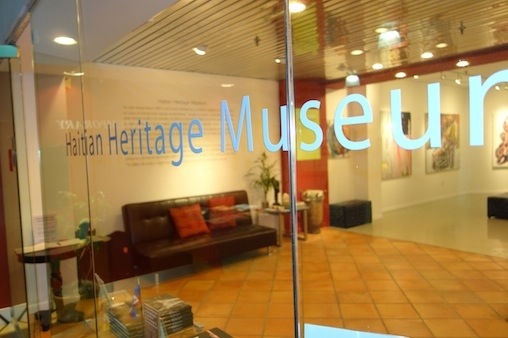 Miami’s Haitian Heritage Museum, the only museum dedicated to Haitian art and culture outside of Haiti, is celebrating the 10th anniversary of its founding.

The museum, which is located in the Design District arts neighbourhood of Miami, is marking the occasion with its 10th Annual Gala on Feb. 22.

The event will feature a keynote address by Haitian-American Mayor Harry LaRosiliere from Plano, Texas, with honorees to include Miami-Dade County Commissioner Jean-Monestime and Leslie Buckley, joined by African dance troupe Delou Africa.

The museum has been home to a number of high-profile exhibitions in recent years, including the first exhibition of the Musee du Pantheon National Haitien, Haiti’s national museum, outside of Haiti.