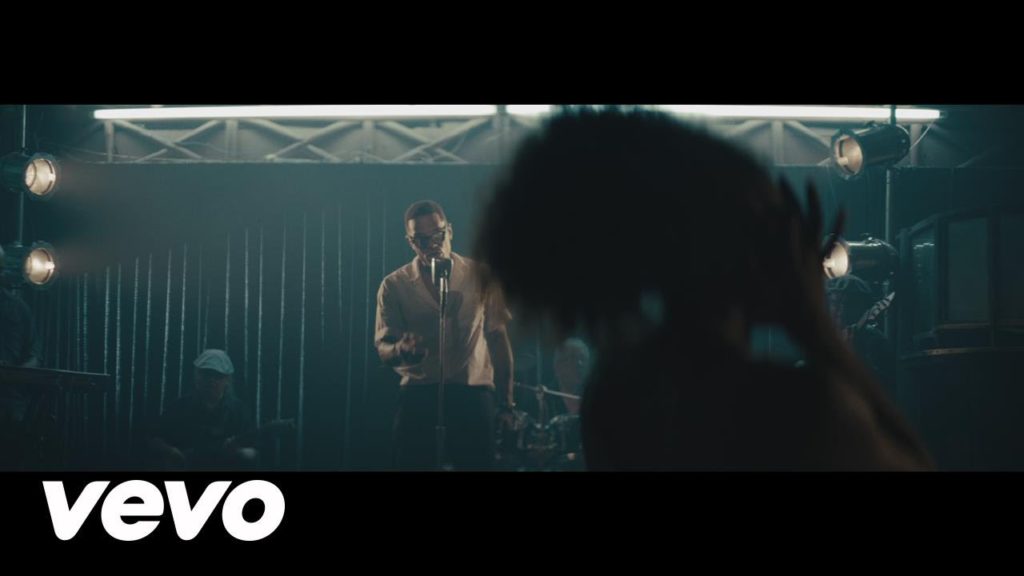 Just after unveiling the cover art and tracklisting for blackSUMMERS’night, Maxwell debuts the passionate video for “Lake by the Ocean.” In the new video Maxwell took it back to Haiti, his mother’s homeland, to set the mood for this romantic clip.

A couple of weeks ago, Maxwell teased fans with behind the scences clips of the video when he announced he was headed to Haiti and the Dominican Republic to shoot the video.

Today, Maxwell shares a cinematic new visual for the track. In the Phil Andelman-directed video, a woman working in the Dominican Republic to bring clean water to a village travels from D.R. to Haiti, arriving just in time to catch Maxwell performing the song at a small club.

According to Maxwell, the video “depicts a world in need of water and two clandestine lovers who meet with liquid dreams, one being the bare-boned need for clean water, and another, the performer, who wants to be lost in the watery worlds of love and devotion.”

“Lake” is the first single off blackSUMMERS’night, due July 1. Maxwell is also heading out on his 30-date “SUMMERS’ 2016” tour.

in HAITI now walk a mile in my shoes ?? #haiti @artistsforpeace pic.twitter.com/yMwyVZ95A1

Spent an amazing day yesterday speaking with the students of @artistsforpeace with my brother @_MAXWELL_ ???? pic.twitter.com/tz4KElxd0w

@_maxwell_met the audioinstitute students "this is what u want" freestyles bout being stubborn about your dreams' ?? pic.twitter.com/QIbncFCjrU