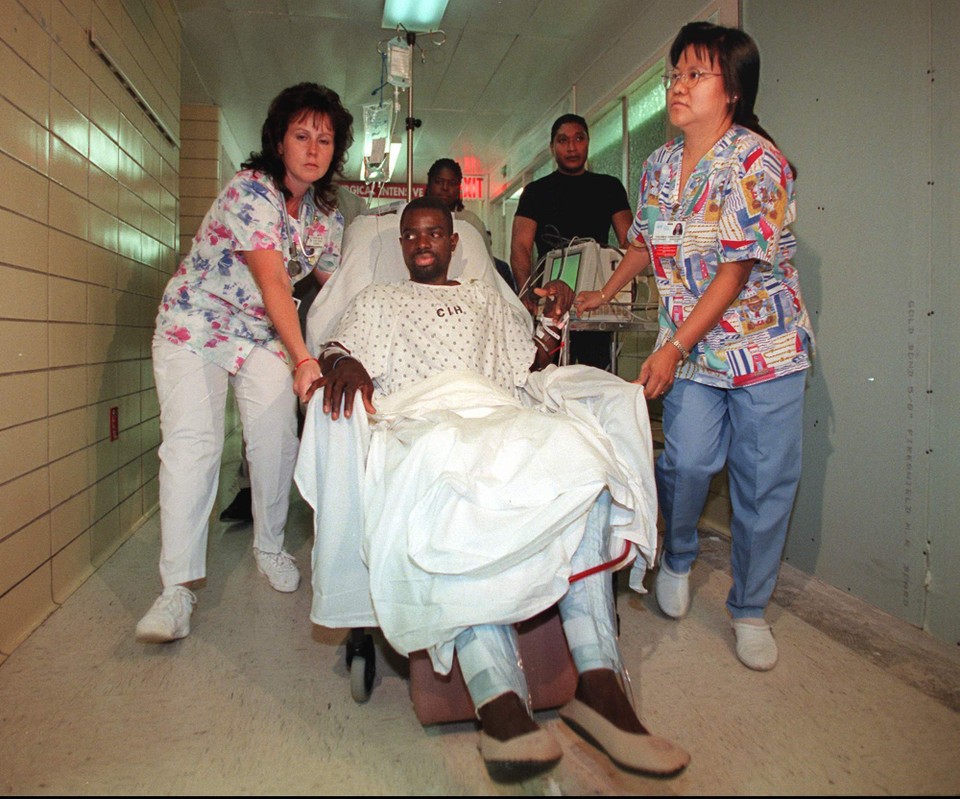 This weekend protests over the death of George Floyd, another black man killed by another white officer raged from coast to coast. Throughout the weekend, Abner Louima’s name started trending on Twitter.

While many people are just learning about this case, the Abner Louima assault case shook the city of New York and changed the way people viewed police officers. Who is Abner Louima and why is his name so important in the fight against police brutality?

According to WNYC News, on August 9, 1997, police officers took Haitian immigrant Abner Louima — after yanking his pants down to his knee — in the bathroom of the 70th precinct in Brooklyn. There, Officer Justin Volpe used a broken broomstick to sexually assault the handcuffed man. Word of the attack shocked the city, and Louima would eventually testify in a federal trial that sent two officers to prison. The assault on Louima in 1997 was a major event in the city’s history. It shone a harsh light on police and community relations, which were already fraught.

10 Key Things You Should Know About The Case: