A child of Haitian immigrants, Raymond was born, raised, and still reside in the East Flatbush section of Brooklyn. He joined the New York City Police Department in 2008 to work from the inside to remedy some of the injustices he faced as a young man.

He rose to national fame as part of the NYPD12, a group of minority police officers who sued the NYPD for leaning on its officers to fulfill arrest quotas even after the state of New York made them illegal. Their story was chronicled in the Emmy award-winning Hulu original documentary Crime+Punishment.

If elected, he said he would address issues including over-policing of this district, improving schools, increasing affordable housing, supporting small businesses, making quality healthcare accessible, and getting New Yorkers back to work.

“We need new leadership in Brooklyn that isn’t afraid to stand up to powerful institutions to protect New Yorkers. As an NYPD officer, I’ve been fighting an institution and a culture from the inside that criminalizes Black and Brown men. I know what needs to change so our police force is accountable to all New Yorkers and that starts with increased oversight from the City Council.” Raymond said.

“The sustained over-policing of this district is a result of deliberate policy choices when instead we need to focus on improving our schools, increasing affordable housing, supporting small businesses, making quality healthcare accessible, and getting New Yorkers back to work.”

Raymond is no stranger to speaking truth to power and said he’s running to be a voice for the people of Council District 40. 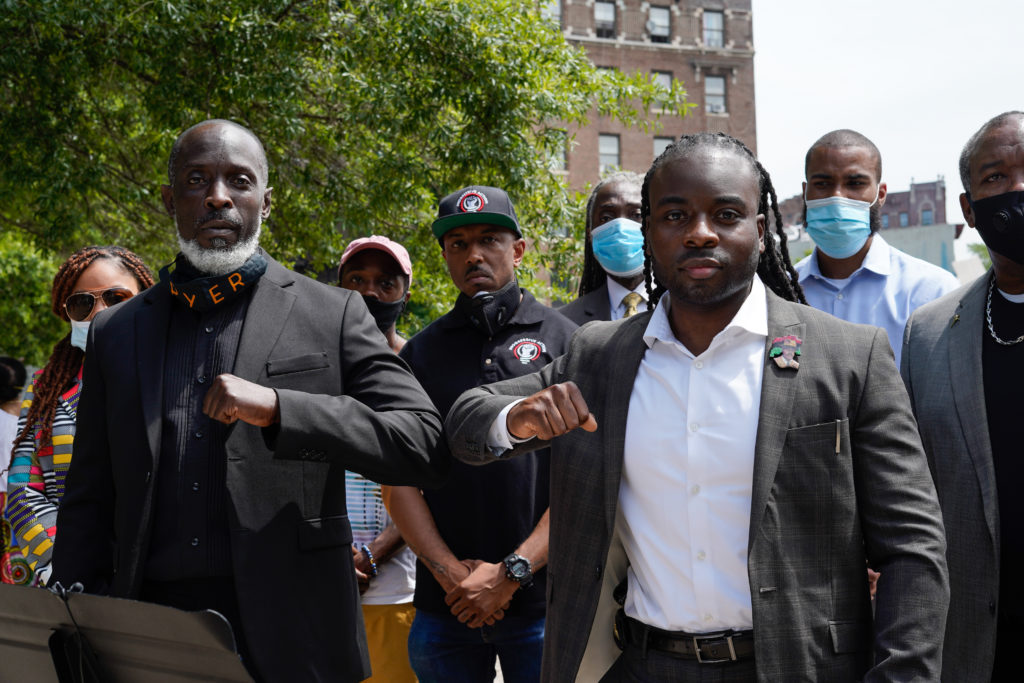 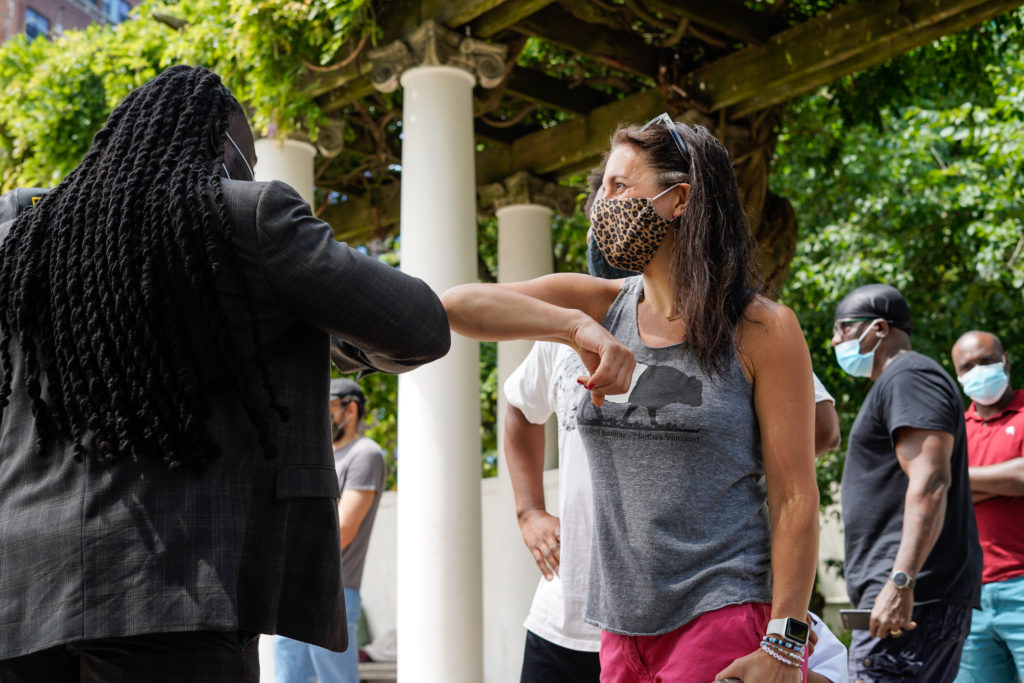