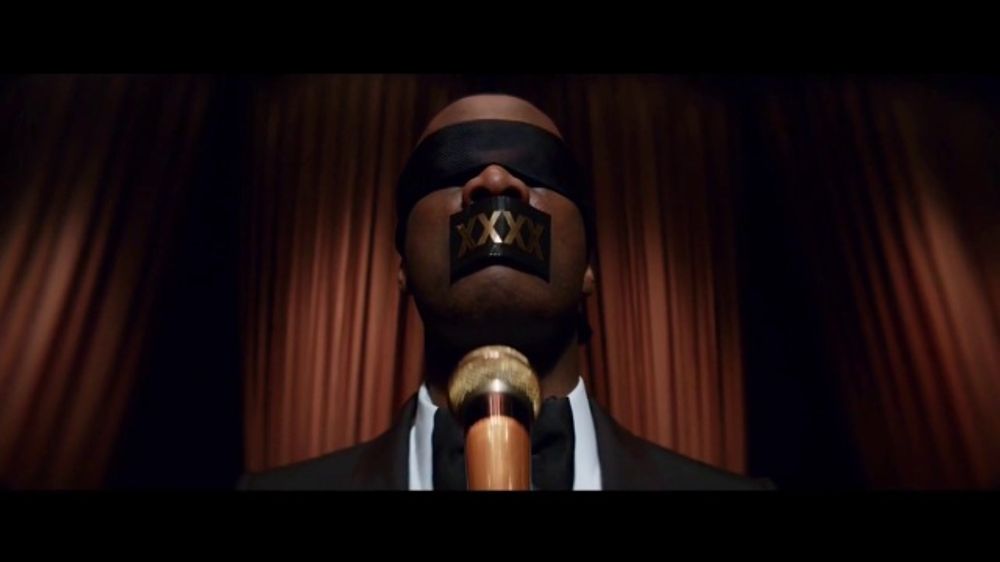 “Be celebrated. Not tolerated.”

Last night while many were celebrating the Patriots or Eagles, we were happy to see one of our long-time supporters Haitian-American Pras Michel promoting his new media brand.

Hip-hop star Pras who holds the titles of rapper, actor, Grammy winner and founding member of the Fugees bought a 30-second Super Bowl spot to announce the launch of Blacture, a “platform for black culture in America.”

The full ad, “Be Celebrated,” aired during the third quarter. Pras describes Blacture as “the epicenter for everything that is black — black excellence.” He says black filmmakers, journalists and anyone who “creates” could be included on the platform.

Blacture will include content from artists and influencers and tell stories that are underreported in mass media, according to a press release. The goal, it says, is to “promote black excellence and increase awareness and understanding of the tremendous influence the black artistic community has on American culture.”

“Pras is passionate about giving black culture a voice, and, given the controversy surrounding Black Lives Matter that unfolded throughout the NFL season and the conversations taking place in the American political arena, he believes that this is the time for a call to amplify the underserved voices in black culture,” said a representative for Michel in a statement to AllHipHop.com.

According to Adweek, the Blacture ad, directed by Antoine Fuqua (“Training Day”), is a collaboration between Michel and the advertising agencies McKinney and Leijas.

Blacture will debut in March.