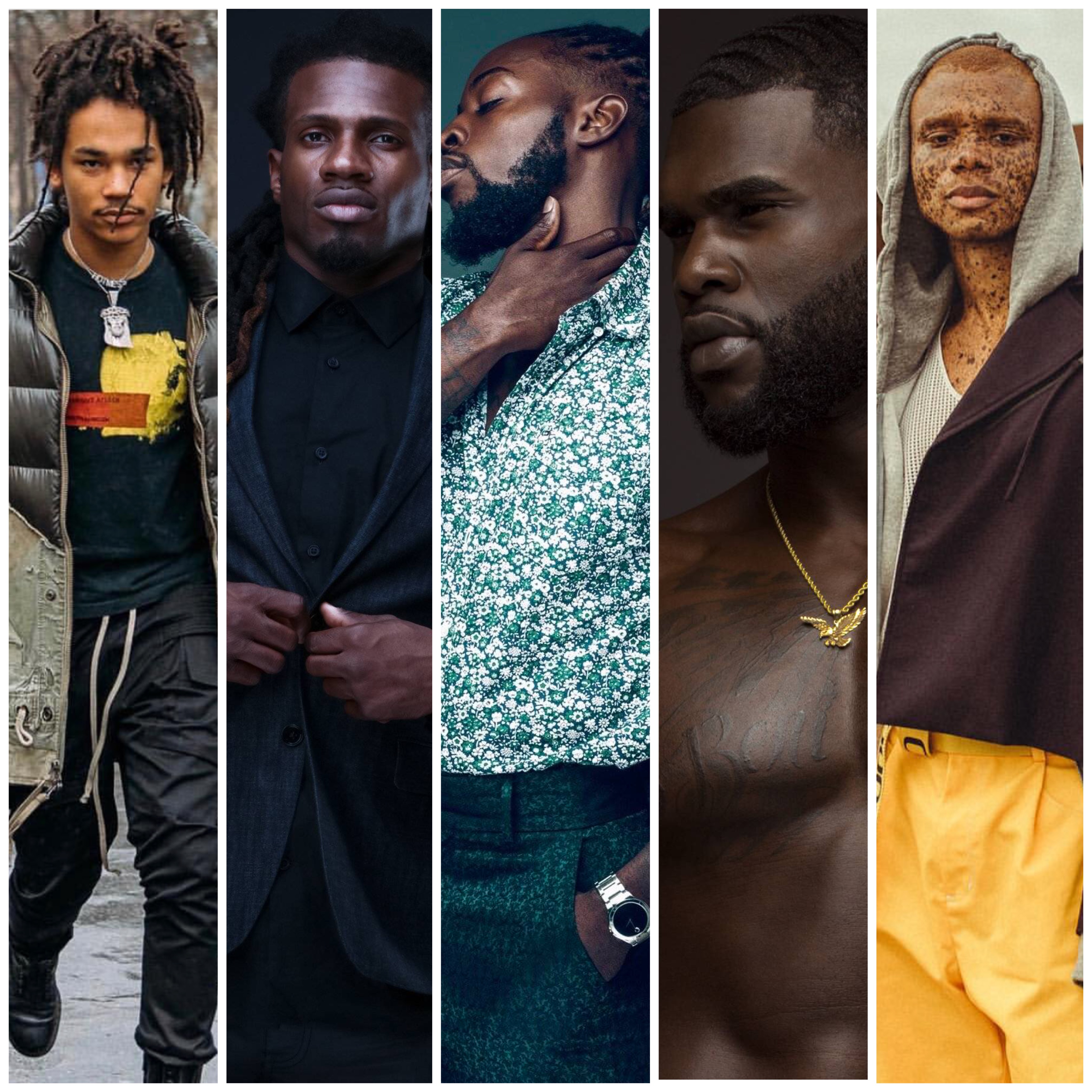 Haitian models are taking the industry by storm! Boasting chiseled facial features (and bodies), these male models are leaving their mark in terms of diversity in the fashion industry. Here are a few Haitian hunks to keep your eye on. You catch them strolling down the runway, in your favorite catalog, or on the small and big screens.

Luka Sabbat is a 19-year-old model who has already walked for Italian powerhouse Dolce & Gabbana, posed for Hugo Boss, and has been a featured face in the Adidas Originals “Future” advertising campaign, as well as several seasons of Yeezy. Born in New York City, raised in Paris part-time, Luka has always had a knack for creativity.

Jimmy Jean-Louis is a model turned actor best known for his role as “the Haitian” on the NBC television series Heroes. Born in Pétion-Ville, he moved to Paris at a young age to pursue a modeling career. His early roles were in French television commercials and Spanish musical theatre. Eventually settling in Los Angeles in the late 1990s, he had small roles in The Bourne Identity and Arliss before breaking into larger roles in American television and film. Most recently, he acted in TNT’s Claws.

Joshua Benoit is a model and real estate investor represented by the Bienaime Agency. He most recently modeled for the talented photographer, Marvin Bienaime. The 28-year-old Sagittarius is also a very successful real estate developer said.

Wilnor Tereau is model and actor currently residing in New York. His distinctive facial features make every photo pop! Tereau grew up in Croix-Des-Bouquets and  Cite Soleil. He currently resides in Boston, Massachusetts where he is attending college with aspirations to become a Physical Therapist.

Mcdonald Jean-Louis is a 23-year-old model and author. He is currently unsigned however, he is building a promising portfolio. Jean-Louis is an athlete, author, model and student. Jean-Louis was recently featured as one of Essence MCM men models. 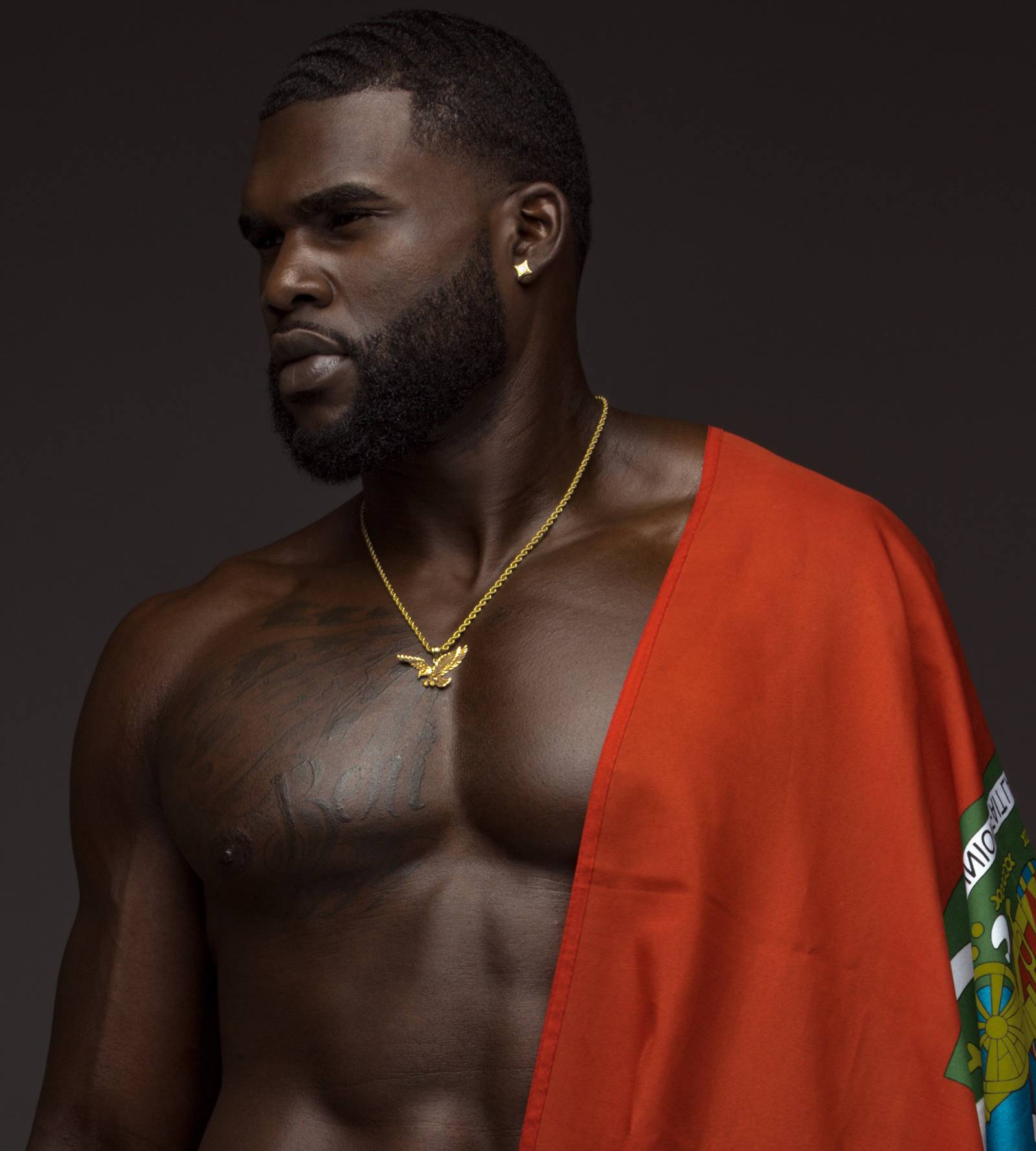 Herly UlysseHerly Ulysse is a 22-year-old model from Montreal Quebec, Canada native currently lives in a quiet city in Central Florida. His hobbies include bonding with family, cooking, playing basketball, working out, or doing anything physically challenging. Ulysse was recently featured as one of Essence MCM men models.

Wentworth Michel is a Port-au-Prince born model and pharmacy technician. He currently resides in Delray Beach. Michel worked in the Healthcare field for over 8 years and eventually made my way to pharmacy. Michel was recently featured in Essence.

Jean Woolmay Denson is was recently featured in Vogue Brasil. The 20-year-old student from Saint Louis de Gonzague Haiti moved to Brasil to study medicine and started modeling.  After only a year of being in Brasil, he’s been studying, modeling and landed a few major campaigns.
Facebook Comments