Spirit Airlines kicked off a new service between Fort Lauderdale to Haiti’s second largest city, Cap-Haitien. We were in attendance for the inaugural flight which took off from Fort Lauderdale-Hollywood International Airport, Thursday morning. The first flight launched with a no-frills, round-trip ticket costing $297 with seat selection and bags being extra.

“We knew there was great news to launch new service to the northern end of Haiti, and Cap-Haitien fits that bill,” said Spirit Senior Vice President Matt Klein.

Prior to the Spirit launch,  there was only one flight from South Florida to the northern tip of Haiti, American Airlines has held a monopoly since it inaugurated a 7,500-foot runway nearly four years ago. Tourist traveling to Cap-Haitien would either take a bus from Port-au-Prince or book a flight with Sunrise Airways.

The new flight will not only be more convenient but will also help grow the island’s economy.

After boarding a full flight from Fort-Lauderdale which included a few city officials and media. We landed at Cap-Haitien International Airport a little after 10:30 a.m where Haitian national guardsman, a band and Haitian President Jovenel Moise and the First Lady welcomes Spirit and a few of the travelers.

Following a brief press conference, President Moise and First Lady Martine Mosie boarded the return flight to Fort-Lauderdale en-route to the Summit of the Americas in Lima, Peru, that began Friday and ended Saturday. Moise was joined there by U.S. Vice President Mike Pence, among other Western Hemisphere dignitaries and heads of state.

Spirit Airlines is going to be offering flights to Cap-Haitien three times a week, Tuesdays, Thursdays, and Sundays with one-way tickets costing less than $100.

Here is our short review of the inaugural flight. The terminals at both airports were accommodating and security was fast and easy to go through. All baggage fees still apply and there are no complimentary snacks on the plan, even water is $3.00. There’s no first class but the first three rows are even more space seats. The flight had English and Creole speaking attendants.

Flight is cheaper than American Airlines and & Jetblue to Haiti.  The flight was 1 Hour 30 minutes. The plane was clean. Customer service was great and flight attendants were very accommodating.  All spirit current seat size and current rules and prices apply. They didn’t change anything because it’s an international flight. 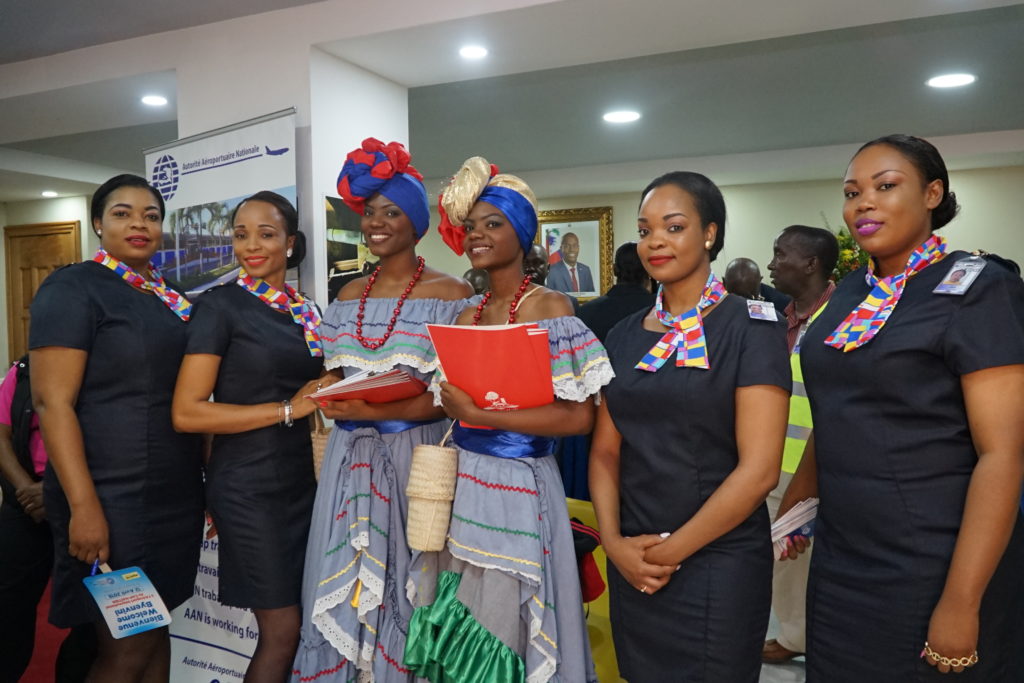 There’s no first class. The 1st 3 rows are the only large seats. We didn’t like that there are no complimentary snacks or drinks and they only accept debit and credit cards on board. All current baggage fees apply for carry-on and checked bags.