After a wildly successful inaugural year, Third Horizon Caribbean Film Festival returns to Miami from Sept 28 to Oct 1 at Pérez Art Museum Miami and O Cinema. One of this year’s highlights is the Haitian film Kafou, directed by Bruno Mourral and co-presented in association with Ayiti Images.

The dark comedy/thriller follows the misadventures of two hit men in Port-au-Prince named Doc and Zoe who have just been hired to deliver a mysterious package. Their job comes with three essential rules: never stop the car, never roll down the windows, and never open the trunk. While on their mission, they come across a dog at a crossroads. What happens next and what they decide to do will change their path irreversibly.

The film screens on September 29th at 11pm at O Cinema Wynwood, with the filmmakers in attendance for a post-screening Q&A session. Tickets are $12 or a weekend pass can be purchased for $60, granting access to the full weekend of Caribbean film, visual art and parties. All festival tickets and passes are available at thirdhorizonfilmfestival.com.

This year, the festival will showcase 10 feature films and 12 short films, and launches on September 28 at 6pm at PAMM with the Florida premiere of Trinidadian director Vashti Anderson’s Moko Jumbie, fresh off its world premiere at LA Film Festival. The screening with be followed by a party on the patio of the museum featuring Electric Punanny, the acclaimed Brooklyn-based DJ duo.

“In a historical moment where cultural diversity in the arts and our society at large is being threatened from so many angles, we feel even more determined to stage an event that highlights the stories, sounds and sights from what might be the most culturally diverse region in the world,” said Jason Fitzroy Jeffers, Festival Director of Third Horizon. “As a melting pot of culture, the Caribbean shows us the way forward.”

The festival was founded by Third Horizon, a Miami-based collective of Caribbean creatives whose film, Papa Machete, about the esoteric martial art of Haitian machete fencing, world premiered at the Toronto International Film Festival in 2014 and had its US premiere at the Sundance Film Festival in 2015. It has since screened at more than 30 film festivals worldwide and can currently be viewed at www.NationalGeographic.com. It is staged in partnership with Caribbean Film Academy, a Brooklyn-based not-for-profit whose core mission is to support and distribute the work of Caribbean filmmakers.

Kafou is co-presented in association with Ayiti Images, a film series which presents narrative and documentary films about Haiti and its diaspora throughout South Florida, which is home to the largest concentration of the Haitian Diaspora living in the United States.

Through these showcases, Ayiti Images provides a platform through which the Haitian community can view films about their experience that rarely screen in South Florida, and also serves as a means for other residents to learn about Haitian culture.

The festival was founded in 2014 when Third Horizon was one of the winners of the Knight Arts Challenge. Knight Foundation supports transformational ideas that promote quality journalism, advance media innovation, engage communities and foster the arts. The foundation believes that democracy thrives when people and communities are informed and engaged. For more, visit knightfoundation.org. Additional sponsorship and production support is provided by Pérez Art Museum Miami, Red Stripe and O Cinema. 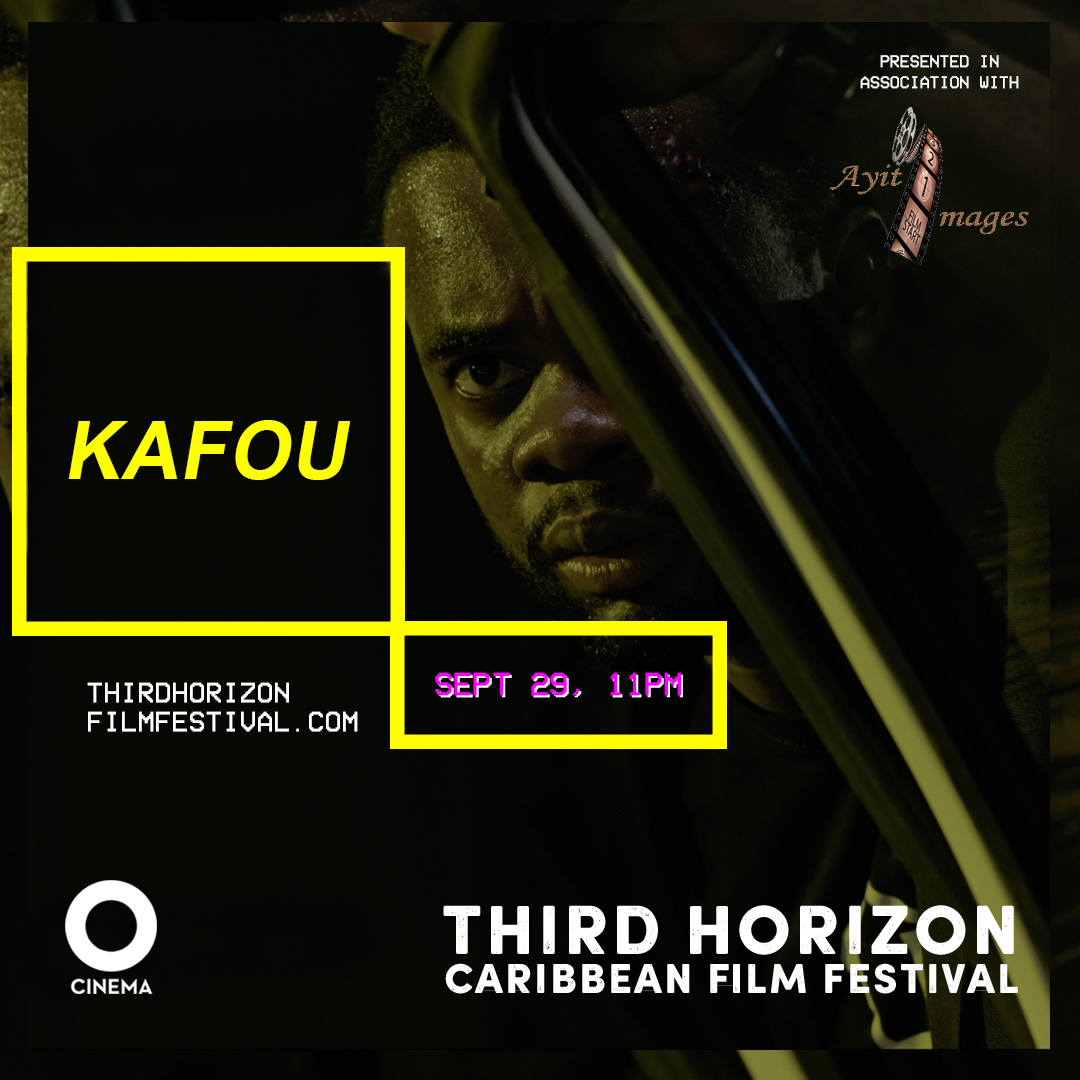