Last year we highlighted Miami’s Haitian-American rapper Zoey Dollaz born Elvis Millord,  at the time the new rapper was in the process of releasing his newest project “Who Don’t Like Dollaz.” Since then major changes in his budding music career have made the 25-year-old Carrefour Haiti-born lyricist a very hot commodity in the music industry.

Since our last conversation, Zoey  started to blow up with “Blow a Check,” the hit single he released last August that was remixed by Diddy and French Montana and included on Puff’s November mixtape MMM. In February, Zoey joined both Ciroc Boys in the “Blow a Check” music video. Following the release of the video, Zoey signed fulfilled a childhood dream by signing to Future’s Freebandz Records, and consequently, to L.A. Reid’s Epic Records, which handles distribution for Future’s imprint.

So after “Blowing A Check” the last year,  Zoey Dollaz is taking his fans based to Haiti by  fully embracing his Haitian roots with his new Port-Au-Prince Mixtape scheduled to drop at 5:09pm today ( July 4th, 2016). 509 is Haiti’s area code.

“The new name of my mixtape is Port-Au-Prince. I’m focusing on that more, and the label agrees so it makes sense. I’m not just repping for me as an American rapper. I’m Haitian. I’m repping for a whole culture.” – Zoey 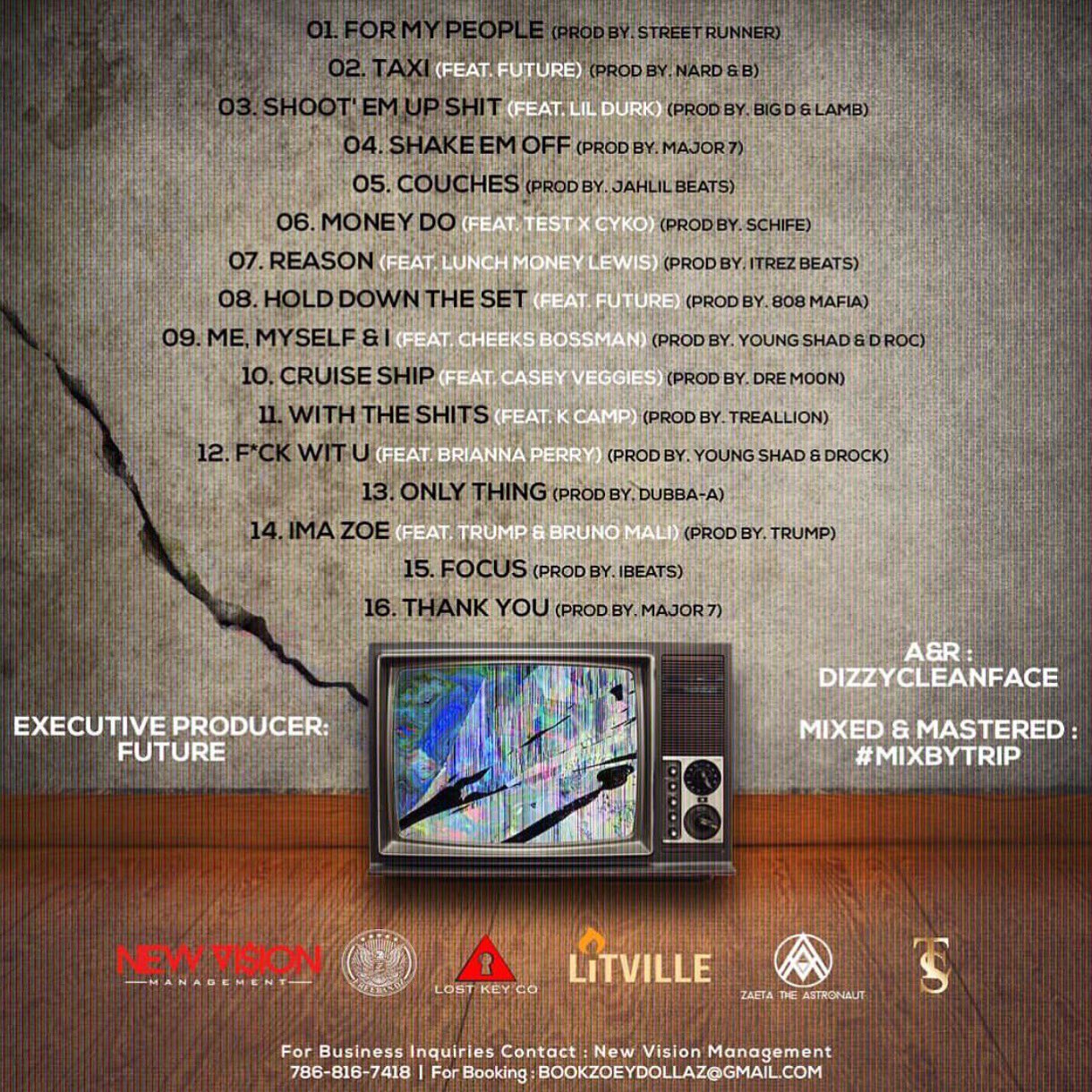