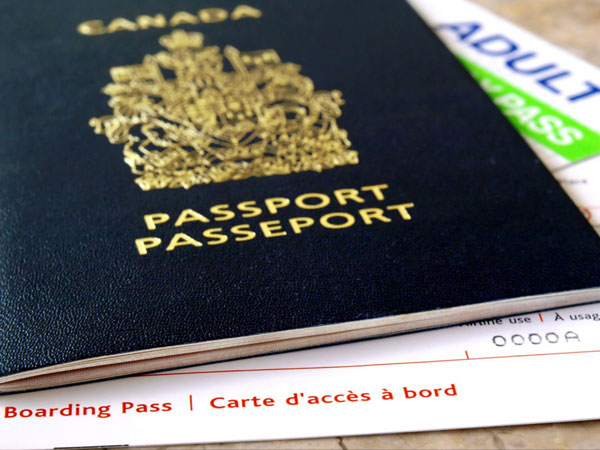 Hundreds of Canadians protested this weekend against the possible deportation of thousands of Haitian and Zimbabwean migrants who had been denied refugee or immigration status in Canada. Until recently, these individuals were allowed to remain under humanitarian grounds. However, the Canadian government has lifted this protection, putting them at great risk of deportation.

According to Montreal Gazette,

They walked from the St. Michel métro station to Jarry Park. It’s a protest march held every year to demand an end to the deportations of tens of thousands of people who are refused refugee and immigration status in Canada. But Sunday’s march was especially important, says organizer Romina Hernandez of Solidarity Across Borders, because as of Monday, some 3,500 people from Haiti and Zimbabwe who have been rejected as refugees lose all status in Canada.

Until now they have been protected by a moratorium that prevented their return to their home countries, on humanitarian grounds. That moratorium was lifted by the federal government in December, and is just now set to take effect.

Some have applied to continue to stay in Canada on humanitarian grounds, but most could not afford the fees required to apply, say critics of the government’s actions. Hernandez says an estimated 500,000 people are believed to be living in Canada without official documentation. Among them are whole families who have been ordered to return to their countries of origin, but who have decided to ignore their deportation orders and stay in Canada.

Some have been here, living and working clandestinely, for up to 20 years. Their lives, Hernandez says, are fraught with stress and uncertainty.

“They live without access to health services. They can’t attend schools. They must work under the table, for less than minimum wage. Because they have no official identification papers, they don’t even have access to food banks,” she said. “Just imagine living under such conditions. To live like this, you would have to have some pretty strong reasons for not wanting to return to the place you came from.” – Continue Reading Original Article Here