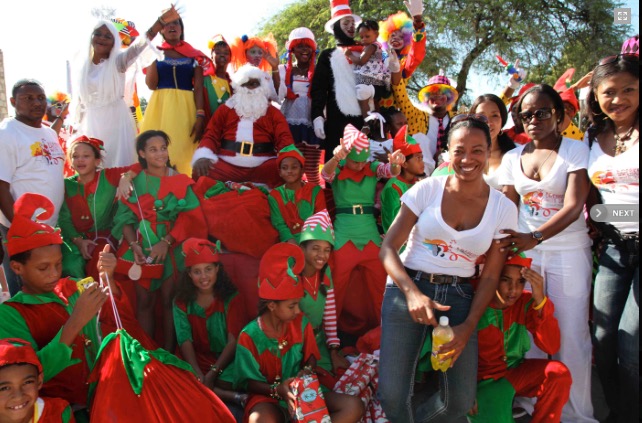 Breakfast with Santa & PRODEV Haiti announce their 10th annual Christmas celebration and toy distribution on Sunday, December the 18th on the campus of Saint Louis De Gonzague in Delmas from 10:00am to 4:00pm. In addition to the main event the group plan on distributing to the children of the pediatric service of General Hospital, and the children of the oncology unit of Hopital Nos Petits Frères et Soeurs in collaboration with La Fondation Haitienne Anti-Cancer Infantile (FHACI).

Haitian American Actress Garcelle Beauvais will be this year’s special guest sharing the hope, the joy and the spirit of Christmas with some of Haiti’s deprived children as part of Breakfast with Santa. Other special guests will include the Marley Sisters, Lauren Hill’s daughters, Bob Marley’s granddaughters and others will also be apart of this special celebration.

This year, a number of sites were added to extend the toy distribution and celebration to areas that have been impacted by Hurricane Matthew, including: Jeremie, Port-Salut, Cavaillon and Cayes-Jacmel. The children will be treated to a day of fun-filled activities with Santa and his Elves, a hot Lunch, candy land fun food such as pop corn, cotton candy, shaved ice and unforgettable memories. Also in attendance is international singer J. Perry will entertain the kids along with clowns, on site face-painting, dance competitions, special prizes and give aways. 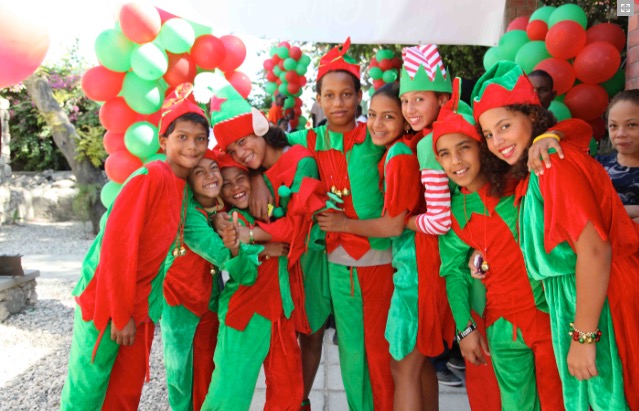 Breakfast With Santa is one of the most anticipated events for many of the schools and orphanages that serve needy children in Haiti. Aside from the children having a memorable experience and receiving Christmas gifts, the event gives hope to parents who are not able to afford to celebrate and give gifts to their children during Christmas. It also is a great way to inspire members of the Diaspora and others to give back to the less fortunate in Haiti” said the event’s founder, Judith Joseph.

To date, more than 35,000 children within the last nine years have benefitted from this event. Witnessing the joy and smiles on the kids faces is indicative that the fun-filled day impacts their lives as well as the volunteers, sponsors and other participants. BWS’s main focus is to share the joyful spirit of Christmas and promote the value of education among children in Haiti as well as Haitian American children, but heightening awareness to the challenges these children face daily, including traumas, family separation, and social instability. 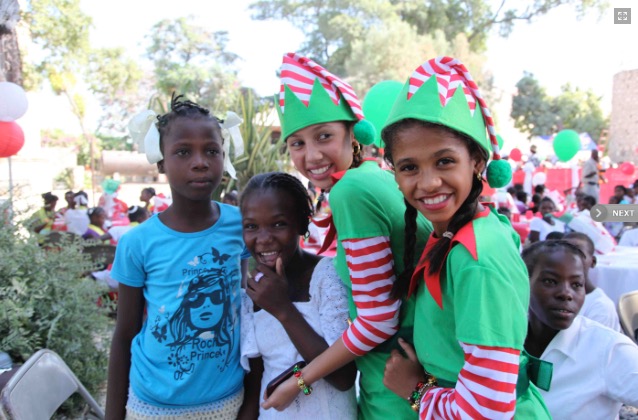