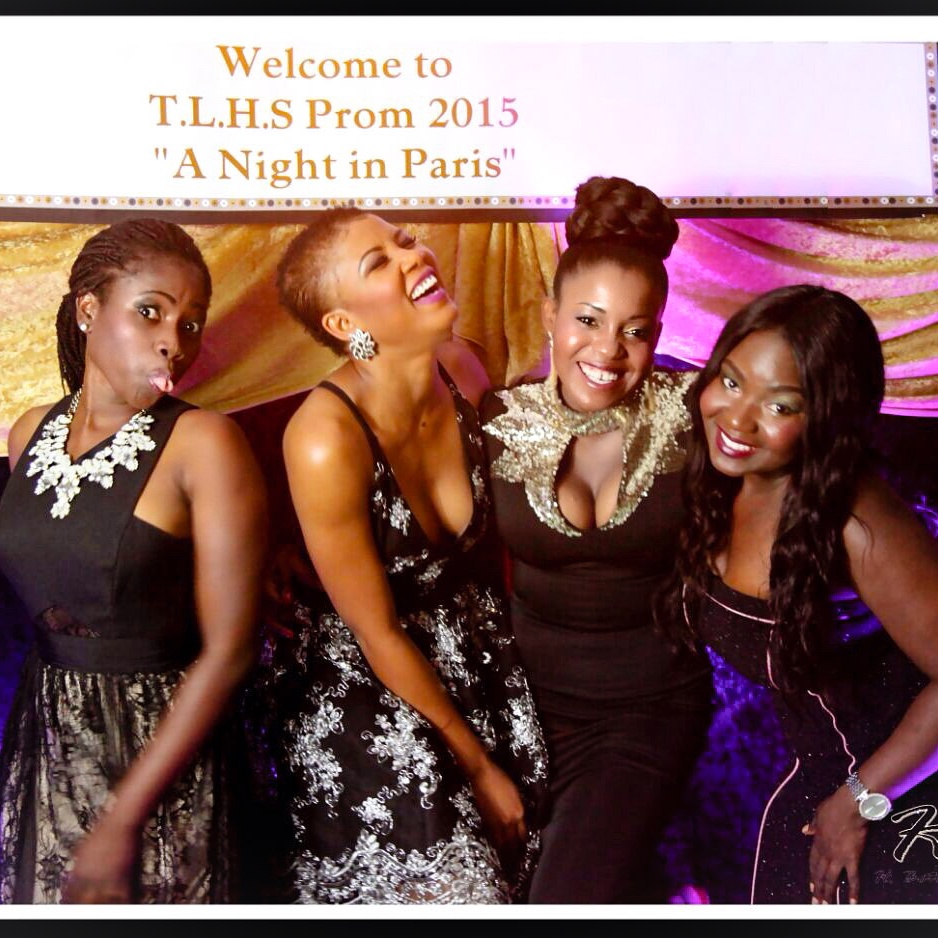 May is Prom Season! So when I received the email from one of my dearest friends Alnie Innocent asking for my help in organizing a prom for a local high school in West Palm Beach Florida, I was happy to oblige. What woman wouldn’t take the opportunity to relive a night of big hair, three-piece tux, corsage burst from lapels and formal dresses.

I picked up the phone and called her to get the details thinking she just needed an extra hand but instead I was surprise to hear, she was actually organizing the very first prom for Toussaint L’Ouverture High School in Delray Beach, a charter school of predominately Haitian immigrants who in 15 years of existence, have never had enough funding to give their graduating seniors a prom.

This all changed on May 23, 2015, when Toussaint L’Ouverture students got the chance to embrace  this American tradition for the first time as two Haitian-Americans, Alnie and Nadine Pierre were speaking with students at the school when they learned what was missing.

They, along with their friends Michelle Georges and Rose Roger, knew what it meant  to have to adopt to a new culture in a new country and even though none of these four had students who attended the high school, they decided having a prom was not only something important for the students, but also something with which they could help.

The ladies left the school and started making calls to everyone they could think of in the Haitian community who were willing to volunteer their time and services by giving back to the students, they had four weeks and in that time frame they organized  everything from fundraisers and even shoes and prom dress drives for  the students.

“Everyone helped,” said Nadine Pierre. “Professional bakers, caterers, dressmakers, everyone in the  community wanted to give back and help these kids have a chance to experience their first high school prom.”

The ladies even booked international Haitian singer Flav from the popular Haitian band Gabel who surprised the prom goers as he sang and danced some of his hit songs for over an hour.

Alnie Innocent pointed out that she, as a Haitian American, was glad to pitch in to help “these kids get the chance to see, feel, and experience this custom in their adopted homeland.”

Thanks to their help, as you will see from the pictures,  “A Night in Paris, which was the theme was a complete success.

“The prom was a huge success! Our Goal to make history by touching the lives of these young people was more than we imagined,” added Nadine Pierre.