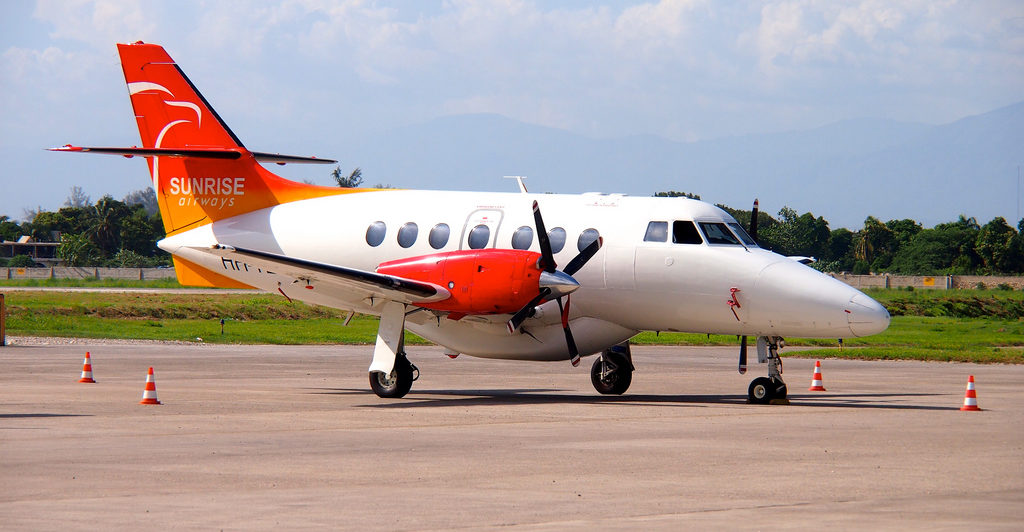 “For us, as an airline, and more importantly for the sizable Haitian community living in the Orlando area, these new flights are a tremendous development,” said Philippe Bayard, President of Sunrise Airways. “As Haiti’s hometown airline, Sunrise is especially proud to be the first to bring the convenience of nonstop service between Port-au-Prince and Orlando to the Central Florida market.”

The new scheduled service is slated to begin October 17, 2017, subject to government approval, with seats projected to be available for bookings in mid-June.

“Central Florida’s large, culturally rich, Haitian community has reason to celebrate with the addition of Sunrise Airways service at Orlando International Airport,” says Phil Brown, Executive Director of the Greater Orlando Aviation Authority. “No longer will travel to Haiti require a trip to South Florida first. This new non-stop service is not only convenient but also helps to further strengthen the bonds between our two communities.”

Sunrise Airways will deploy an Airbus A320 aircraft along its new Orlando–Port-au-Prince route. The aircraft will feature two classes of service – business and coach – with maximum seating for 150 passengers.

The first and only Haitian-owned airline to be awarded a Part 129 Foreign Air Carrier Certificate from the Dominican Republic, Sunrise Airways (IATA: S6, ICAO: KSZ) is rising to meet the progressively expanding demand for safe, reliable, and affordable air travel throughout the Western Caribbean. From its hub in Port-au-Prince, the Haitian-owned carrier operates daily scheduled passenger service connecting key gateways across the region with the world.