Update 5:20 pm: According to Deadspin,  the Bergen County, N.J., prosecutor’s office and Fair Lawn, N.J., police have charged William Jenkins, the older brother of Giants cornerback Janoris Jenkins, with aggravated manslaughter in relation to a dead body found at Janoris’s home. Ontario County (N.Y.) district attorney James Ritts had earlier told TMZ that the 34-year-old William Jenkins was “a person of interest” in the case, but that he was not a suspect.

TMZ obtained records showing that William Jenkins was arrested in upstate New York at 1:46 a.m. Tuesday on an “unrelated parole warrant issue.” That’s nearly nine hours before the body of 25-year-old Roosevelt Rene was discovered in the basement of Janoris’s home in Fair Lawn, some 300 miles away.

A body discovered Tuesday at a New Jersey home associated with NFL player Janoris Jenkins has been identified as a 25-year-old Haitian-American man who had been living at the residence, prosecutors said.

Roosevelt Rene was a family friend of the residents of the home in Fair Lawn, north of Newark, according to acting Bergen County Prosecutor Dennis Calo.  The cause and manner of Rene’s death have yet to be determined but sources say police are investigating it as a homicide. Police are developing a theory that strangulation or suffocation may have been the cause of death, according to the NFL Network. 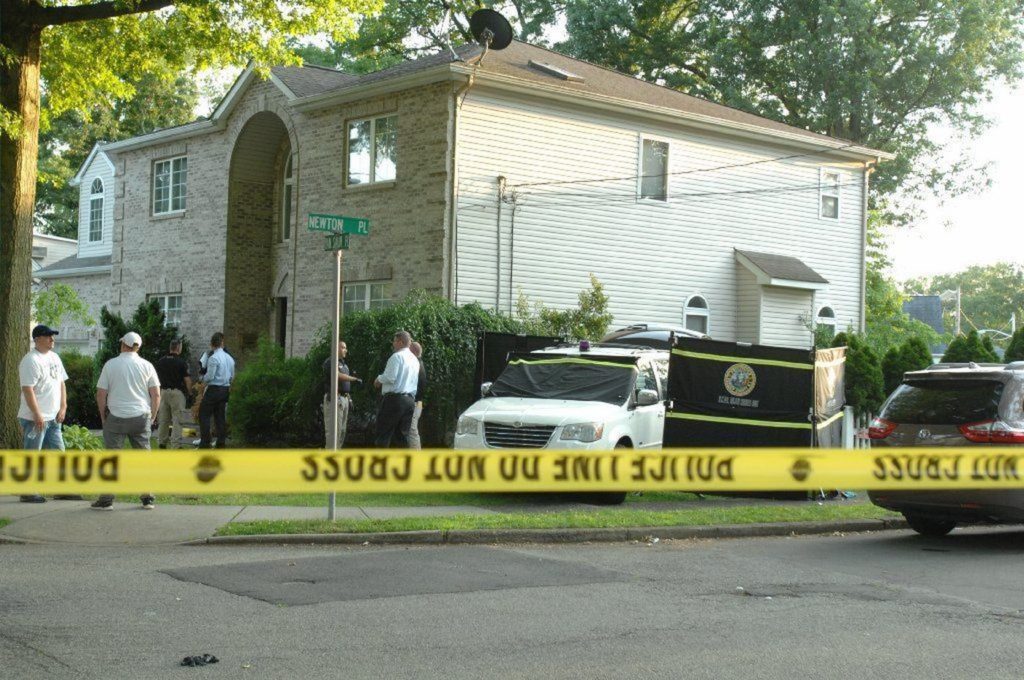 The New York Post reports,  Jenkins lived with his girlfriend and brother, though it’s unclear if they were at his luxury, six-bedroom home when the body was discovered.

Authorities would not say if Jenkins was a suspect, but it is believed that he’s been in Florida for the last few weeks after attending the team’s minicamp that ended June 14.

Jenkins, a second-round pick out of North Alabama in 2012 after originally signing with Florida, has been with the Giants since 2016 when the team signed him to a five-year, $62.5 million contract after his successful four-year run with the Rams.  This past season Jenkins earned a suspension after violating team rules. Jenkins, 29, is under contract through the 2020 season.

The Giants organization says it is monitoring the situation

“Trypps Beatz – a multi-talented hip-hop producer/artist. Trypps Beatz motive is to enlighten the youth and others to be creative, have self-consciousness and inspire the world with their artistry and Hip-hop culture.”