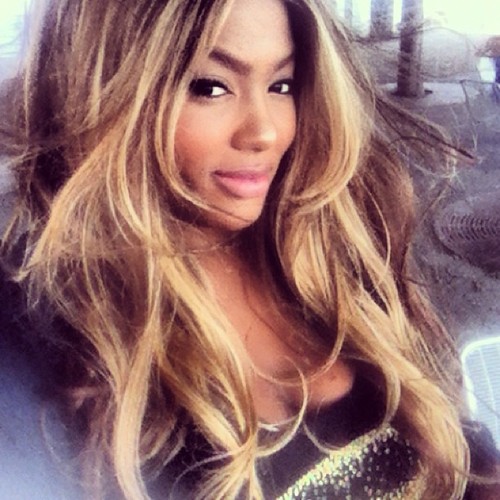 It was just last year that 32-year-old Joanne Borgella  revealed she had cancer and it had spread to her chest  via a Facebook video. Within that year, Borgella was adamant about sharing her health status with her fans and followers by releasing videos with updates on her progression.

All of Borgella’s videos were very hopeful, she was positive about beating the cancer throughout her cancer journey; she showed nothing but strength and determination to beat the disease. So this comes as a total shock  with the news of her death.

As a Wilhelmina plus model, recording artist, and reality t.v. star,  Borgella  took on an additional title as fashion designer with the launch of her new fashion line JBNY which premiered at Plus Night Out in 2013. Borgella’s other accomplishments include starring in Monique’s Fat Chance, Nuvo TV’s Curvy Girls, and American Idol contestant. – source

My prayers go out to all her family, friends and fans who are hurting over this unfortunate lost, Joanne  you will be missed! 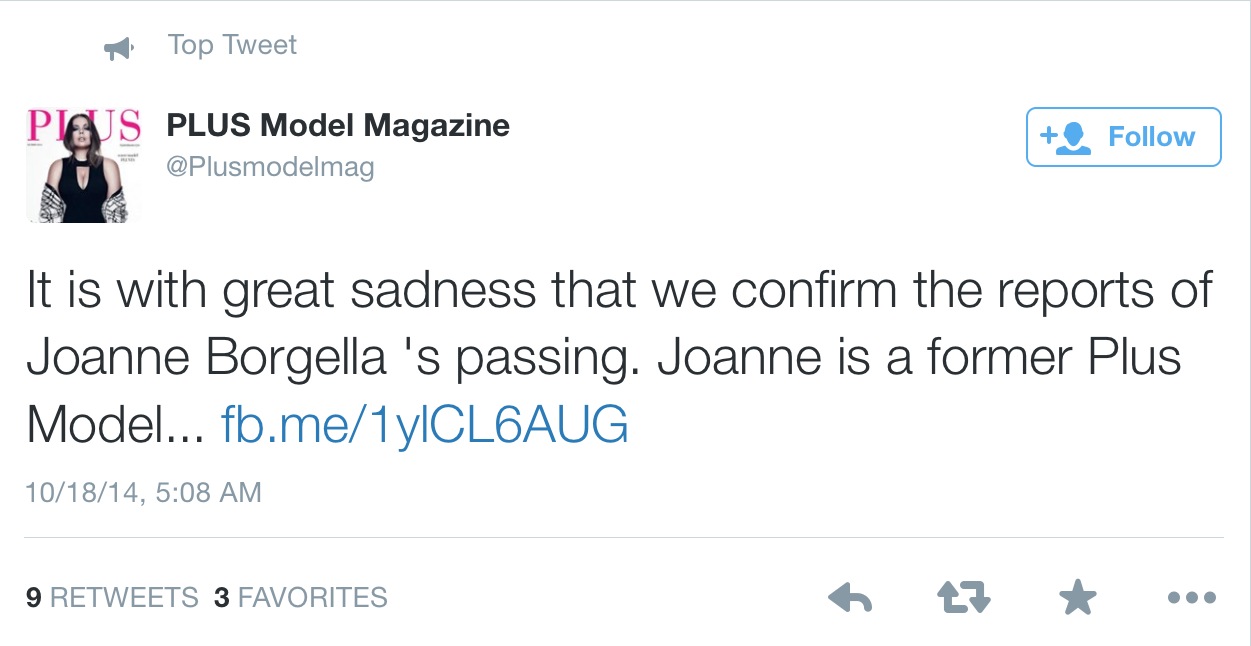 A year ago the beautiful singer and famous plus size model revelved she had cancer via a facebook video.

Joanne Borgella, “American Idol” alum and Wilhemina model, has revealed that she is battling cancer.

On Saturday, the Haitian beauty posted a video on Facebook telling her friends and fans that she was diagnosed two and a half weeks ago. In the short clip, Joanne is seen in the hospital undergoing chemotherapy.

“It’s been crazy. It’s very unexpected. I’m 31-years-old. I go to the doctor — I’ve gotten checkups,” Joanna said. “It’s a rare case because it has spread to my chest.”

Joanna, who stars on NuvoTV’s “Curvy Girls,” didn’t give specifics on what type of cancer she has, but she did share that her mother is a cancer survivor.

“Everything happens for a reason and I believe this was part of my journey in life. And I went through it with my mother and she’s a winner. And I ask everyone to just pray for me, because the power of prayer truly, truly does work.”

Obama Admin To Allow Thousands Of Haitians Into U.S While They Wait For Visas
Mixed Emotions Over Jean-Claude Duvalier Receiving A State Funeral on Saturday