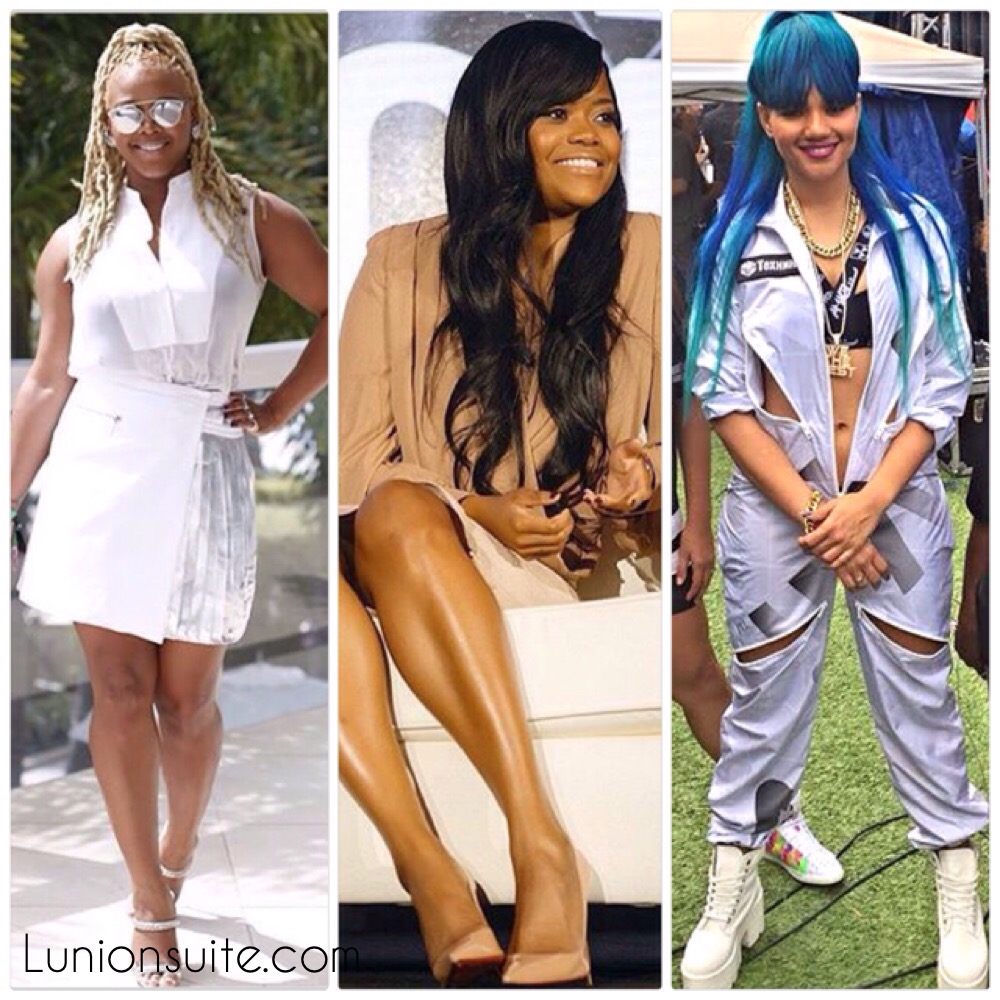 The annual Revolt Music Conference kicked off on Friday (Oct. 16) in rainy Miami, Fla. with a stacked itinerary of panels to performances. This year’s focus was titled “The Merging of Music, Technology and Innovation.”

Despite the rainy weather, the first full day of the 2015 Revolt Music Conference was loaded with informative panels and speakers. The keynote speaker who kicked the day off was Frank Cooper, CMO of Buzzfeed, with an informative panel that focused on the values of driving forward in the media business.

Other panels throughout the weekend included “Content: The New Hustle” which included Karen Civil, Issa Rae and Stephanie Ogbogu of Baller Alert and a “Managers: The Star of Big Business” which included notable like Kevin Liles and Jay Brown, co-founder and CEO of Roc Nation.

Here is a few sighting of Haitian-Americans who performed or hosted panel discussions throughout the weekend.

Claire Sulmers of Fashion Bomb Daily was a speaker for “Women Behind The Brand” Panel with Combs Enterprises executives Ericka Pittman and Dia Simms .

Media Maven Karen Civil was a guest speaker on “Content: The New Hustle” which Issa Rae and Stephanie Ogbogu of Baller Alert.