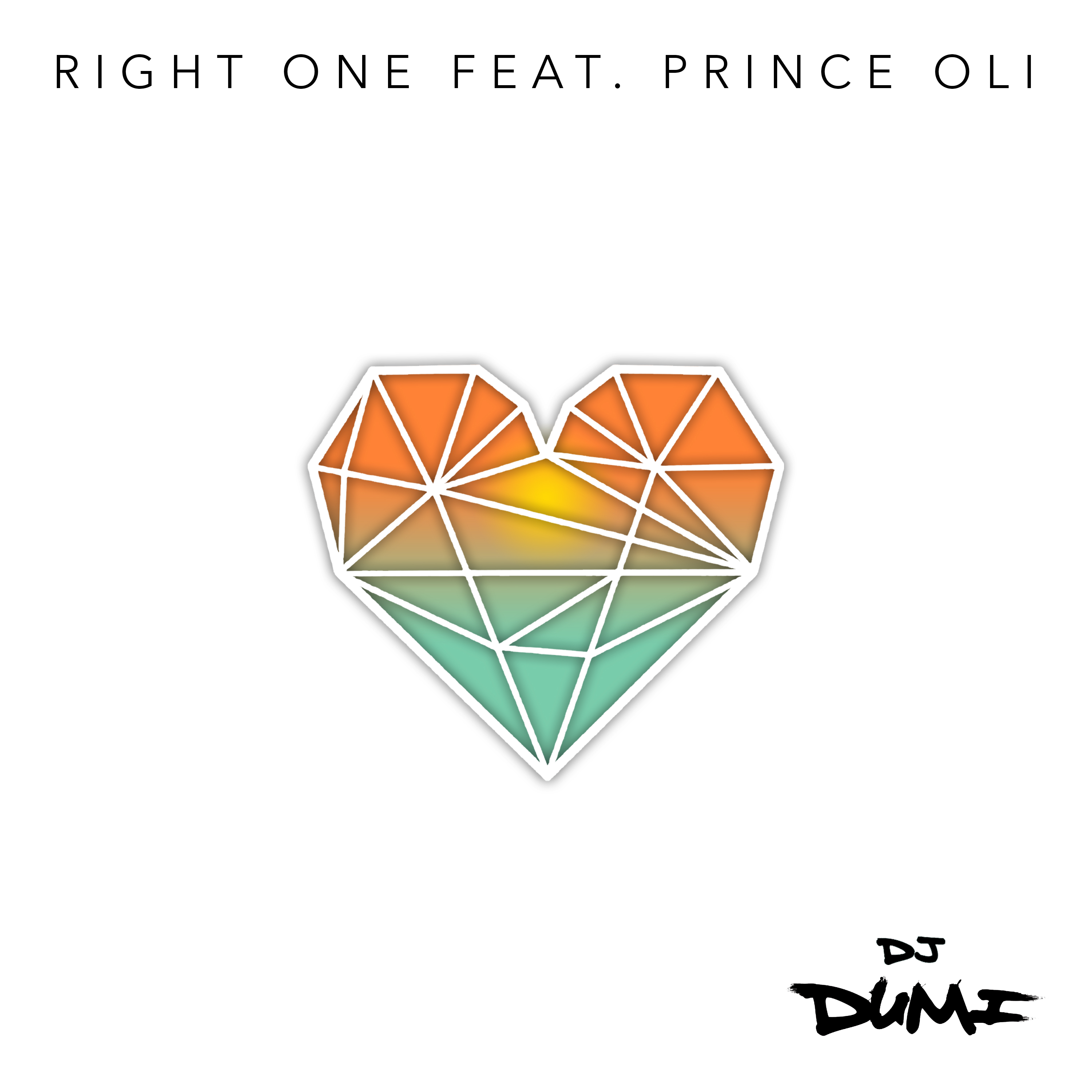 Every once in a while we stumble upon a fresh new sound from Haitian artist and have to share it with  you. A few weeks ago I met DJ Dumi and after connecting with him and listening to his new track “Right  One”  with Prince Oli we sat down to speak to the DJ and singer to get to know them and find out what Urban pop is and why they think they are the next best thing in music.

So fellas, can you introduce yourself to the readers?

What’s Goody I’m DJ Dumi, Mr. Dance Under My Influence and my name is Olivier Jean-Joseph aka Prince OLI.

How would you describe your music?

Dumi: The focus for me is Urban Pop. Taking HipHop, Caribbean, Afro influences and molding it into something everyone could rock with.

Oli: My music is a whirlpool of different feel-good flavors that I’ve picked up living around the world. I’m influenced by so many different genres and cultures and it ultimately reflects in my own music.

Who are your influences in the game and in your personal life?

Dumi: Personally it’s probably my old man for his come up and my mom and sister, they keep me grounded. As far as the game I’m more influenced by moments like summers in New York but for people, off top i’mma say Pharrell, Timbaland, Kanye, Diplo, Black Chiney, Jay Z even though he’s not a DJ or Producer. The list goes on

Oli: I’ve been influenced by too many ppl to even list but to make a long story short, I’d have to say 2 Michaels have had the most impact on me musically. Michael Jackson and Michel Martelly. In my personal life if have to say my mother, father, and older sister have influenced me the most.

If you could compare yourself to an already established artist, who would that be and why?

Dumi: Yea, I can’t think of anyone established to really compare myself to but i’m a DJ that produces music and there are plenty of them out there. I just try to stay true to myself.

Oli: I actually don’t like to compare myself to any artists or any person, but if I had to….id say Chris brown because he covers so many different genres and can comfortably ride in any lane without forcing to fit in. I feel I possess those qualities as well.

What do you think your listeners will get out of your music?

Dumi: It’s all about vibes for me. Whatever I’m feeling.

Oli: I think my listeners get an original take on some of the life experiences that we all encounter, only from my perspective. Be it love, partying, break-ups, family etc…what they won’t get is a lot of lies. I try to be honest in the most creative way I can.

What were you thinking about when your songs are developed? Explain your process.

Oli: If I were to say there was a single writing process that I followed to created my music, I’d be lying. For me, music is Inspiration drawn from everything around us. No 2 songs of mine were ever created the same way. Sometimes I have an idea prior to hearing a beat. Sometimes the title of the beat sent to me by a producer will inspire me to write. Other times, an argument or a conversation with a friend or loved one will do it. So a lot of times I’m not even in a studio or listening to a beat when I’m writing. It all really depends on the moment and that specific song.

Dumi: Being a DJ first, I think about the mood I want to create and the BPM range. I made the beat for Right One last summer. It’s inspired by a break up lol. I was listening and DJing a lot of EDM music and jumping around at the time so I wanted to stay in the 100BPM range so it was danceable. I sent it to Oli, told him it was a summer song and he still caught my vibe and turned it into what it is now.

What do you think will be/is your biggest challenge in the music industry?

Dumi: I think the biggest challenge is building the fanbase and figuring out how to cut through the noise. Once you get that out of the way you good.

Oli: My biggest challenge in the industry right now is getting the right amount of exposure to my core audience.

What do you hope to do with your music?

Dumi: I just want to bring the good vibes and inspire.

Oli: I want to reach the world with my music. Not just America or Haiti but the masses! I want to make people feel something. Whether they like my music or not (hoping they do tho haha), I just want to provoke some emotion. I want to spread a positive vibe of love and peace.

Dumi: I need all of you keep to in touch with me @HRFUMI for major key alerts, download and stream our new single “Right One” like right now and look out for my new project RYLTY STATEMENTS. Ok Thanks!

Listen to “Right One” Track Here:

Love & Hip Hop Miami is back for its fifth season,

The Miss Haiti organization has released a stateme

Entering the weekend with this energy! 🔥 🎥 @

Cap-Haitien, Haiti "Okap" is sold out this weekend

Kenep Season is around the corner💃🏽 🎥 Tik