How amazing would it be for our country to being back the Women’s world cup trophy. It hurts me to hear the women say the Haitian community don’t support them, but that’s their reality and I’m hoping we can change that in time for them to try out for the world cup.

“The Haitian people don’t believe in us,” said goalkeeper Geralda Saintilus, 28. “They say we’re not good enough. We’ll try to prove them wrong.” 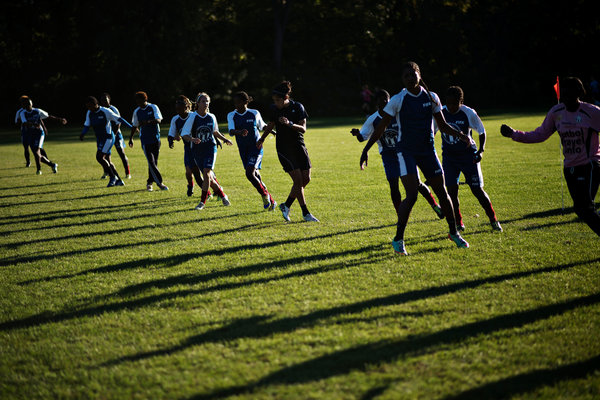 Here is a few excerpts from a  NYTimes article about the team and their goal of making it to the world cup.

Since 2012, the women’s national soccer team from Haiti has spent six months a year training near the regional airport here, down a country road and just across the railroad tracks, mostly unnoticed, wholly unlikely as a regional power. Each woman on the team has a story of despair about the 2010 earthquake that devastated Haiti, the poorest nation in the Western Hemisphere: a house folded like a wallet. A brother’s shattered leg. An aunt crushed by the door of a church. An uncle lost in a building and never found. Each player, too, has a story of resilience and perseverance. No Caribbean nation has ever qualified for the Women’s World Cup. Now Haiti, of all countries, is on the cusp of reaching the expanded 2015 tournament, to be played next summer in Canada. It is a quest of great ambition and meager resources. There is no salary for the players. None for the Polish-American coach and his assistants. Players live eight or nine to an apartment. Even the captain sleeps on a thin mattress in the living room.

Benefactors have been generous. A local soccer club provides training fields at no cost. A repair shop does not charge for work on the team van. Anne Marie Wright, 17, a high school student, has helped provide cleats and socks and sports bras and even water bottles so that players training to reach the World Cup will not have to drink from spigots. Marc Dume, 43, a businessman who immigrated from Haiti a decade ago, assists with the rent and money to buy plantains and rice and beans for aromatic legume stews. Last week, he donated a recreational vehicle to the team.

“Soccer is all they have,” said Dume, who runs a company in Elkhart, Ind., that delivers recreational vehicles from factories to dealers. “They have nothing else.” 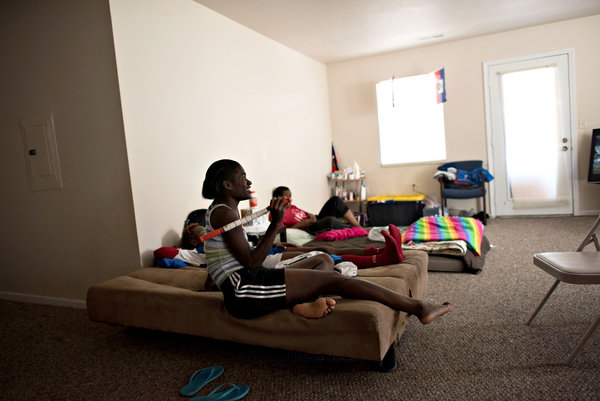 The Women’s World Cup will expand next year to 24 teams from 16. Canada, as the host, has automatic entry. Three other teams from the North American, Central American and Caribbean region will qualify at a tournament in the United States that begins Oct. 15. A fourth team will enter a playoff against Ecuador, the third-place qualifier from South America. The Americans, ranked No. 1 in the world, are prohibitive favorites in the regional tournament. Mexico is also expected to claim a berth. That would leave Haiti, Guatemala, Costa Rica, Jamaica, and Trinidad and Tobago to try to reach the World Cup for the first time.

In Haiti, the women’s national team is largely ignored and unappreciated. Women’s soccer still carries a social stigma there and can be viewed as unfeminine. Sometimes men and boys prevent women and girls even from training, the president of the soccer federation said. Kencia Marseille, 33, the team captain, said that her mother spanked her with a belt when she caught her playing as a girl. Today, some mothers still want their daughters home, to study, to help provide for siblings, to restore the bonds of family.

The Haitian people don’t believe in us,” said goalkeeper Geralda Saintilus, 28. “They say we’re not good enough. We’ll try to prove them wrong.”

Even Haiti’s coach, Shek Borkowski, did not believe in the beginning.

Although I hate supporting GOFundme accounts due to all the stories of people abusing the service, there is an account set up to help the women. It look pretty legit to me but please don’t just donate because I posted the link here, do your research send them emails and call if you think this account is not in the best way to support the women. 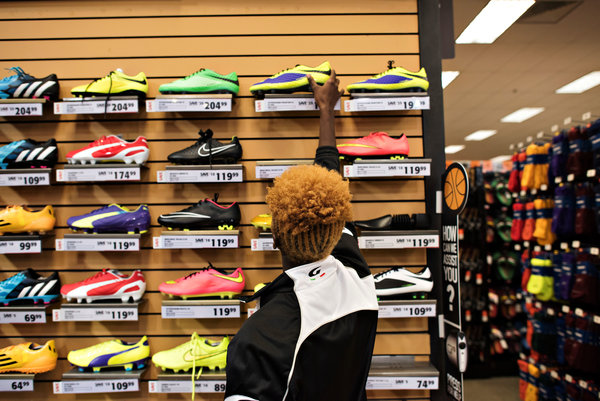 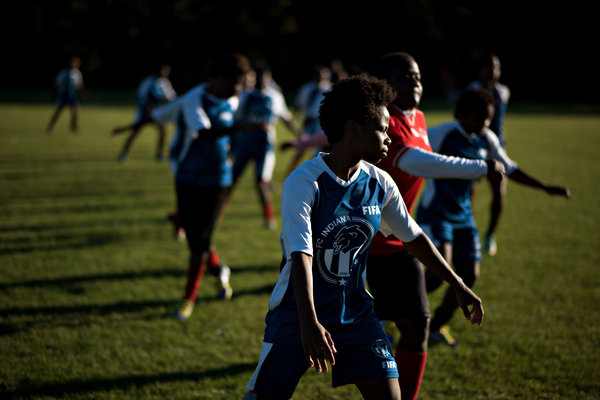 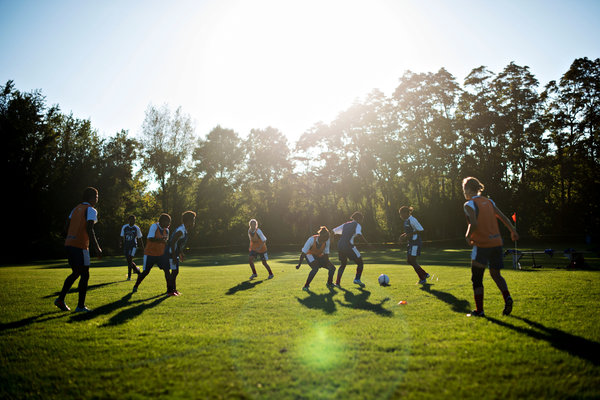 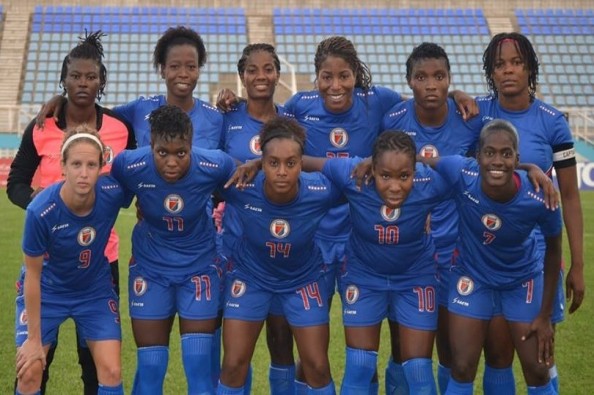