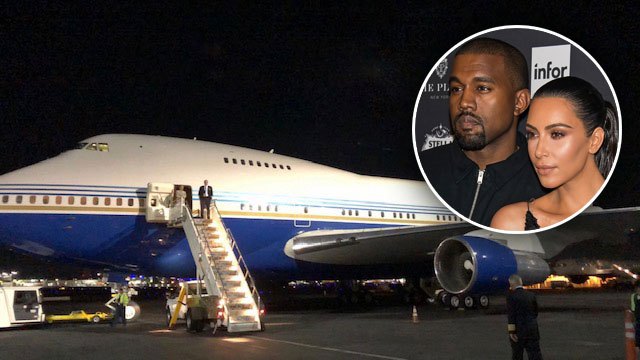 Kim Kardashian posted on her Instagram story to take all her followers on a tour of her husband Kanye West’s gigantic private jet, which they dubbed the “Yeezy floating office.”

The plush, double-decker Boeing 747 designed by Haitian owned brand Edése Doret Industrial Design can actually seat up to 660 when used for a commercial flight, but for Kanye, all that space is for his luxury double-bed suite, marble bathroom, lounge area (or chill room as Kardashian says in the video), guest rooms, dining area, cushy seats, and other areas to really spread out. Kardashian mentioned that the plane was given to West by “Team Adidas” for his Yeezy brand. 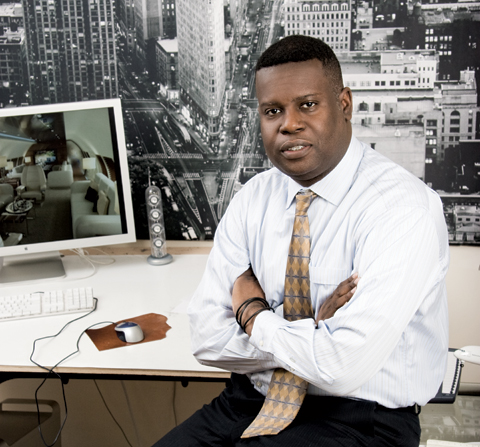 Edése Doret Industrial Design, Inc was founded in 1991 by Haitian-American designer Edése Doret, the company has distinguished itself by developing a process of concurrent, multidisciplinary innovation and establishing a reputation for creating exquisite environments for its clients to relish in. The innovative company has made many headlines.

In 2011, Edése Doret designed the first VIP Interior for an Airbus A380 which transformed a Lockheed L1011-500 into a “Flying Casino”, the first of its kind.