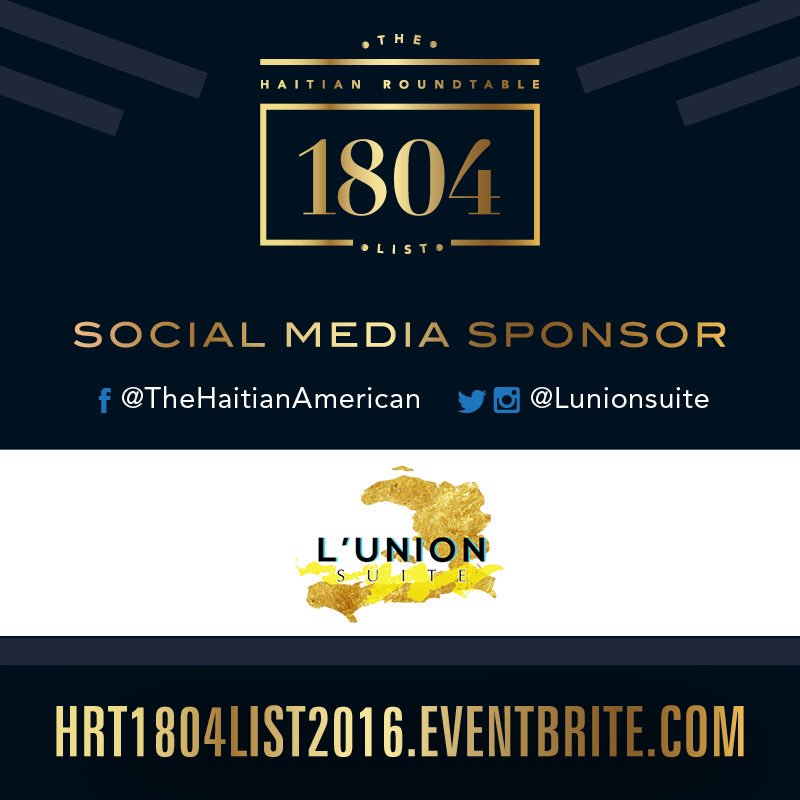 We are pleased to announce we are the official Social Media Sponsors for the 1804List Event in New York 11.12.16 and will be live on our Red Carpet.

Here’re the Haitian Roundtable 2016 inductees to the 1804 List of Haitian-American Changemakers and One’s To Watch. Named in honor of Haiti’s year of independence, the 1804 List recognizes 30 Haitian- Americans who have demonstrated outstanding achievement and success in their profession, have been proven forces for change, and have helped to create a better understanding of Haiti and the Haitian community. The 1804 List, established in 2012 by the Haitian Roundtable, has recognized over 120 Haitian-Americans in the United States.

The inductees were selected from nominations following a nationwide call for candidates. A recognition ceremony and reception well be held on Saturday, November 12, 2016, from 6:00PM-11:00PM at My Image Studios in New York City. 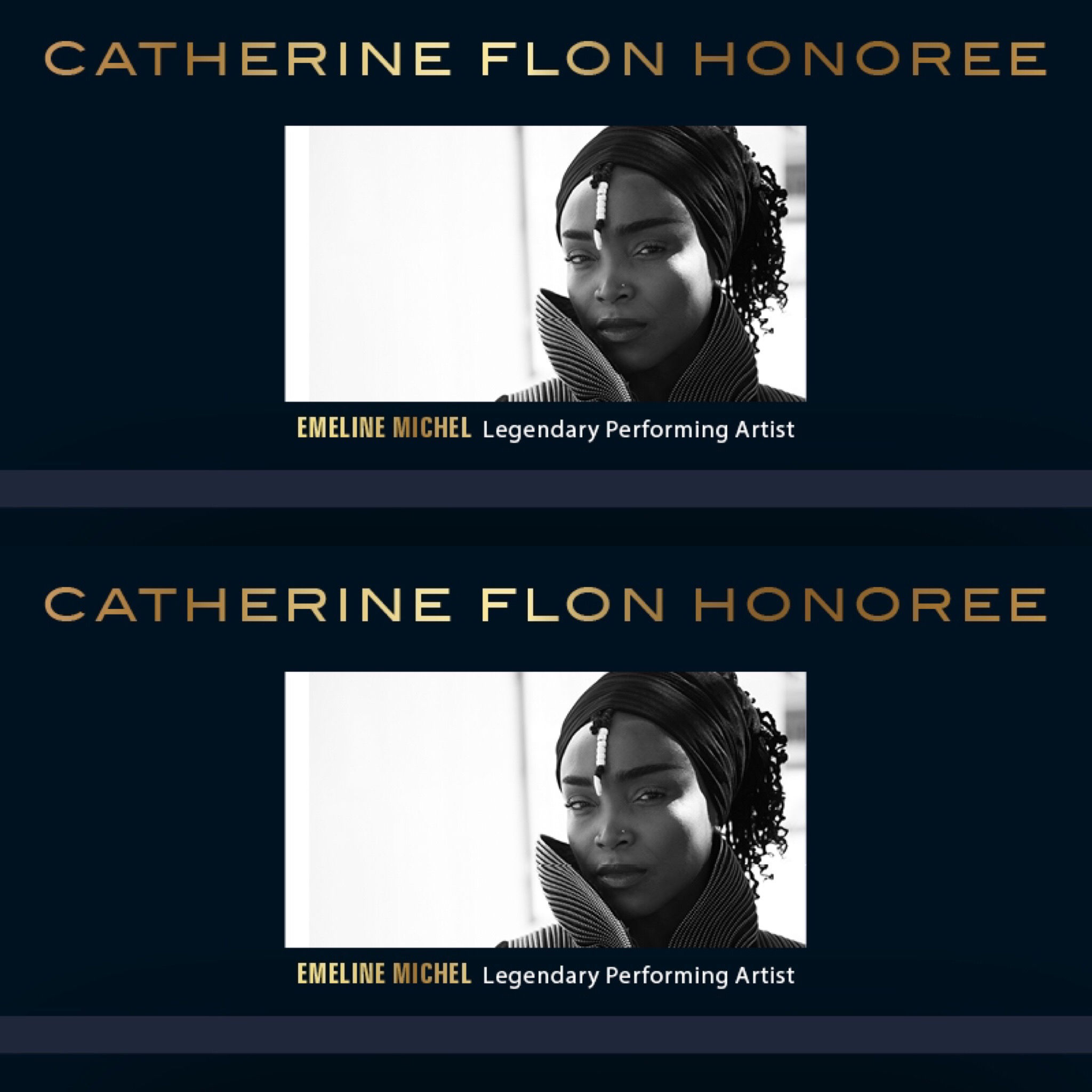