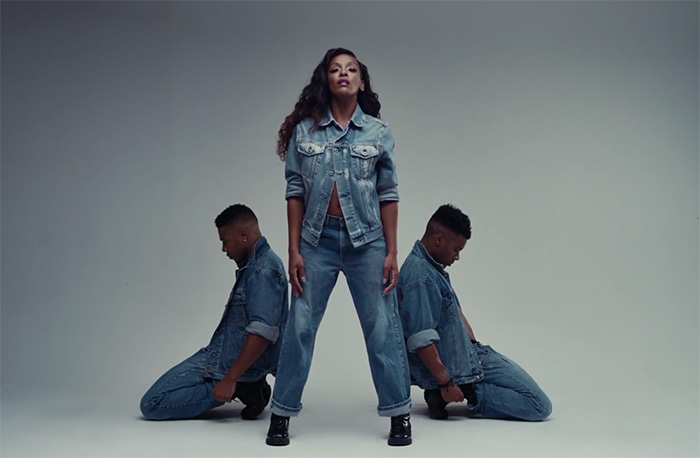 I am so in love with Dawn’s new album and “Titans” is my favorite track. I think this Haitian-American beauty is so talented yet underrated. I don’t understand how she’s not one of the top selling artist.

Dawn Richard shed her last name (she now simply goes by DΔWN) and is taking her visuals to the next level. The former Danity Kane member debuts the seventh visual off her critically-acclaimed Blackheart album, a double featurette for “Titans” and her new song “James DeanTitans,” both directed by Monty Marsh. For “Titans,” a diamond-encrusted Dawn performs choreographed moves between her two dancers, who transform into onyx obsidian titans. She eventually transitions into a mo-cap using technology from Wicked Liquid FX. Aside from making waves in music, Dawn recently partnered with the Lymphoma Research Foundation to raise awareness for the disease. – RapUp