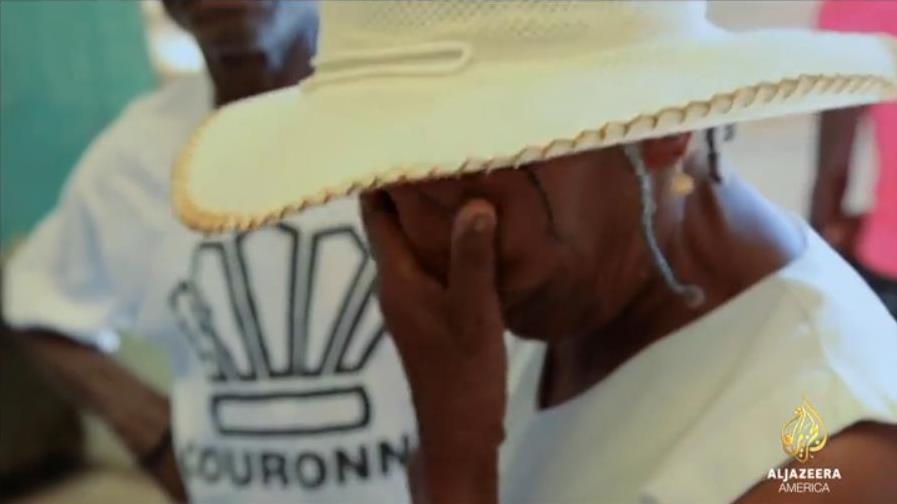 The program contain images that may be disturbing, viewer discretion is advised.

Published on March 2, 2015, in this episode Fault Lines travels from Haiti to U.N. headquarters to find out who is accountable for a crisis-level cholera epidemic.

Fault Lines travels from Haiti to the United Nations headquarters in New York City to ask who should be held accountable for a cholera epidemic that has reached crisis levels.

More than 8,000 people have died horrible, painful deaths since a cholera epidemic swept through Haiti after a major earthquake in 2010. More than 600,000 others have been infected, and containment is nowhere in sight—dozens die each week and the illness is spreading to other countries.

Epidemiologists identified the Haitian strain of the illness as one that originated in Nepal, where a group of U.N. peacekeepers came from. Despite the mounting evidence of its role in the outbreak, the U.N. refuses to acknowledge any responsibility. – Source