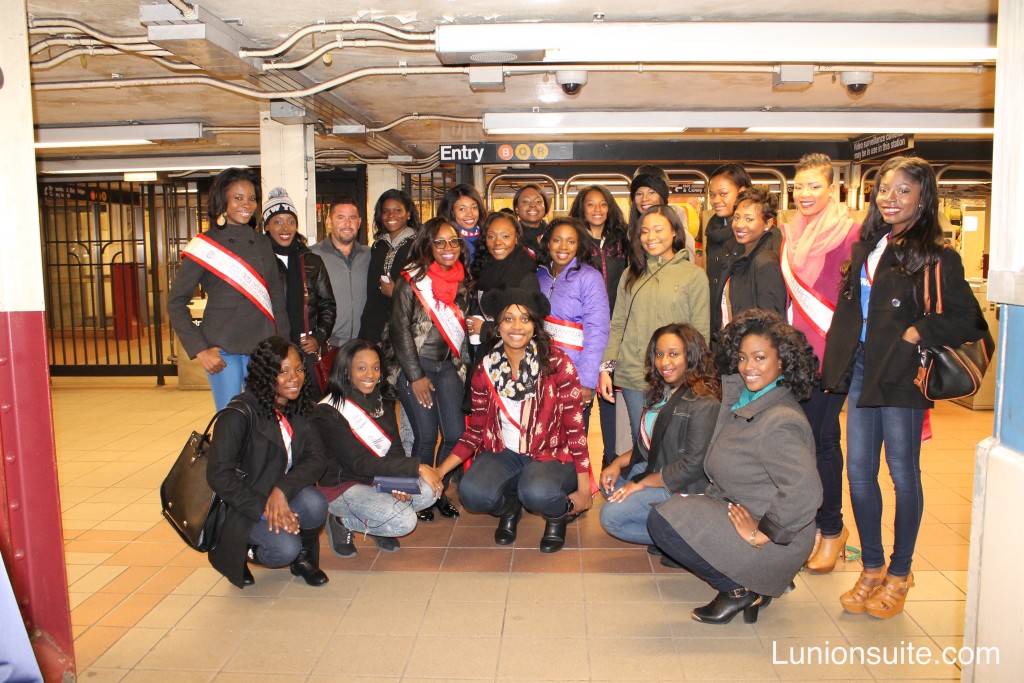 After a year of promoting and supporting the 2015 Haiti International Pageant contestants, I had the pleasure of attending the pageant which was held in Brooklyn, New York on April 11th at Isaac Bildersee middle school.

The Haiti International Pageants, established in 2012, is focusing in showcasing women that are willing to work on a platform of their own choice, promote it for a year and make a difference in their community, Haiti, and the rest of the World. – Continue Reading

This was my first pageant and I had no idea what to expect and after spending three days with the beautiful pageant contestants, one thing I’ve learned is that pageants are not all glitz and glam. From Wednesday to Sunday, the 25 beautiful Haitian and Haitian-American contestants who spend a year promoting platforms which included mental health, Eye care and ABA Restavek worked over 12 hours a day preparing for the pageant. There were times where I had to ask myself where do they find the strength and still smile with their 5 inch heels and flawless makeup. On Friday morning if you were awake, you may have seen us in the freezing rain in the front row at The Today show in Manhattan’s Rockefeller center. The over 20 group of women proudly waved their flags and took pictures with the anchors and the guest audience as they explain the purpose of the pageant and their excitement about representing Haiti at the Internationals.

Although they were freezing and hungry you could not tell by their smiles. 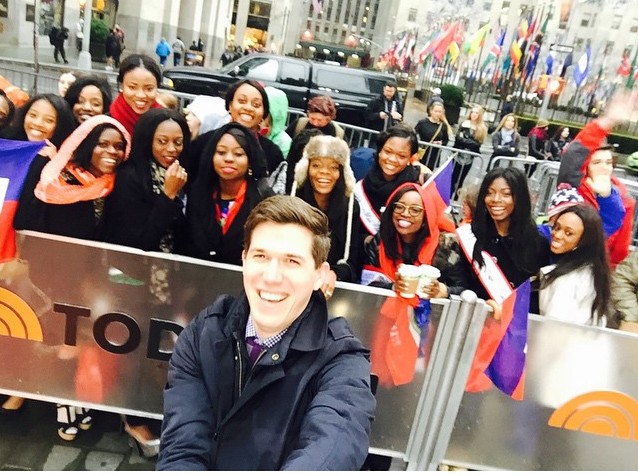 On Saturday after 4 hours of smiling, answering questions about their platforms and showcasing their beautiful evening gowns, three new queens was selected as the former queens proudly transferred their titles to the new title holders.

Cassandra and Andrea both live in Haiti and traveled to The United States to compete in the Pageant. 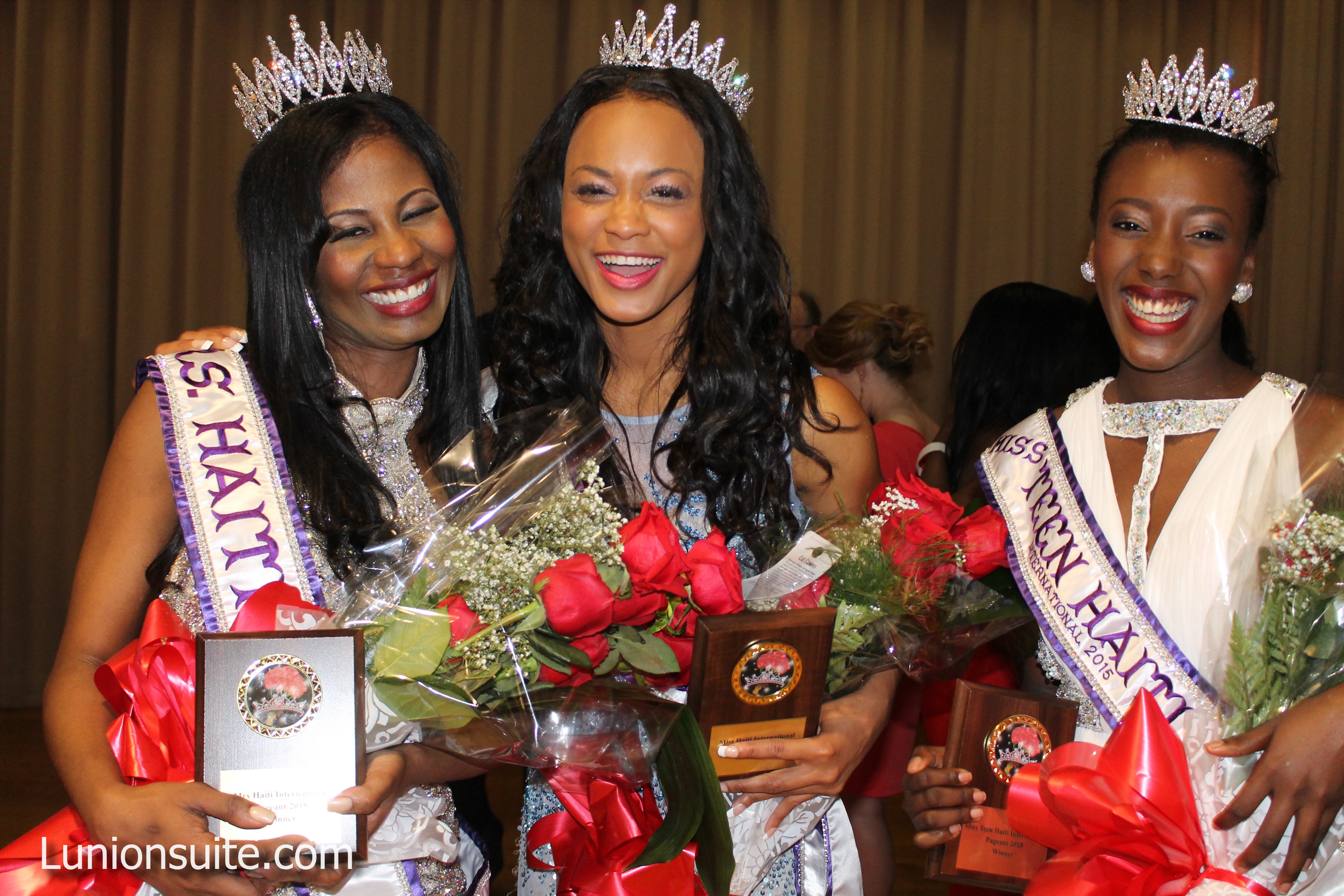 Congratulations to the new queens and congratulations to all the contestants who put so much work into fighting for some very worthy causes towards making a difference in their community and for their country.

The Haiti International pageant is a great platform to open doors for these very talented Haitian women. One of the main focus of the pageant is to prepare the new queens to compete in the Miss International Pageant. If you followed the Miss, and Mrs International 2015 Regine Pierre and Lorraine Charles, its undeniable these young women used their titles and platform to do some great charity work and supported and mentored hundreds of Haitian girls following in their foot steps.

With three years under her belt as a director, former Miss Haiti, Hermanie Pierre has some work to do as she start preparing for the 2016 pageant, the pageant could be a bit more organized and according to the contestants they could use some help preparing for the actual pageant day but nonetheless, congratulations on a successful pageant and good luck again to the new Queens!