Where were you when you first heard this song?

“Fu-Gee-La” is a song by the Fugees. It was released in January 1996 as the lead single from their second album, The Score. The music video for Fu-Gee-La was filmed in Jamaica. It follows a robbery-related concept, with each band member taking on a particular role. 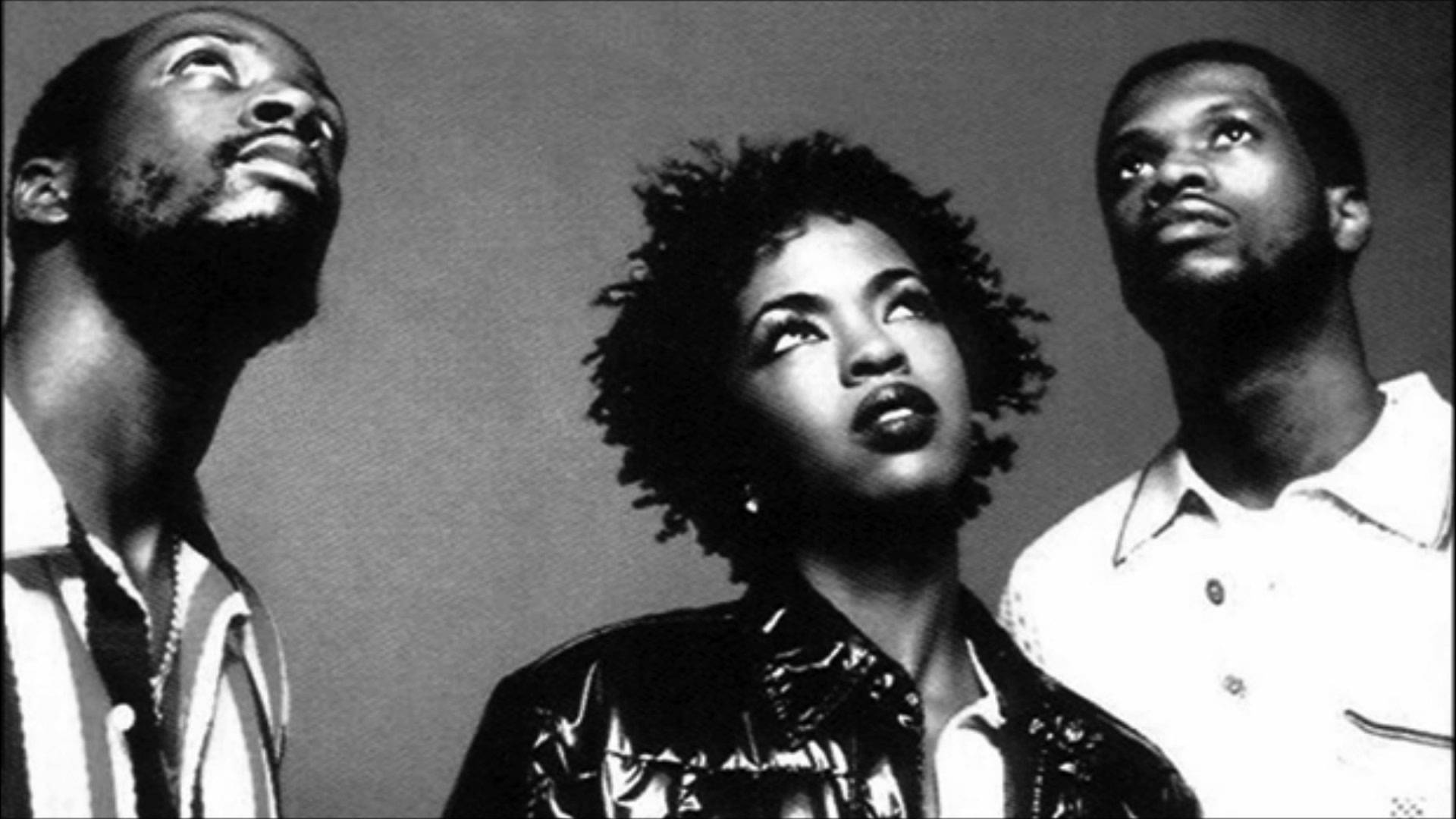 The song, which was produced by Salaam Remi, contains a sample of “If Loving You Is Wrong, I Don’t Want To Be Right” by Ramsey Lewis, and its chorus is based on “Ooo La La La” by Teena Marie. Several remixes of the song, including the “Refugee Camp Remix” and the “Sly & Robbie Remix”, which features a young Akon, also appear on The Score. It is the highest-selling single from the Fugees, and has been certified gold by RIAA.

The ’90s rap group The Fugees was responsible for creating one of the biggest hits of 1996 and one of the best-selling hip-hop albums of all time. Comprised of Haitian-American rapper/singer/producer Wyclef Jean, rapper/singer/producer Lauryn Hill and rapper Haitian-American Pras Michel, The Fugees won Grammy Awards for Best Rap Album and Best R&B Vocal Performance by a Duo or Group in 1997 for “Killing Me Softly” off their sophomore album The Score. After disbanding in 1997, The Fugees spawned the successful careers of Wyclef Jean and Lauryn Hill, who went on to become one of the most notable femcees in hip-hop history. – Source