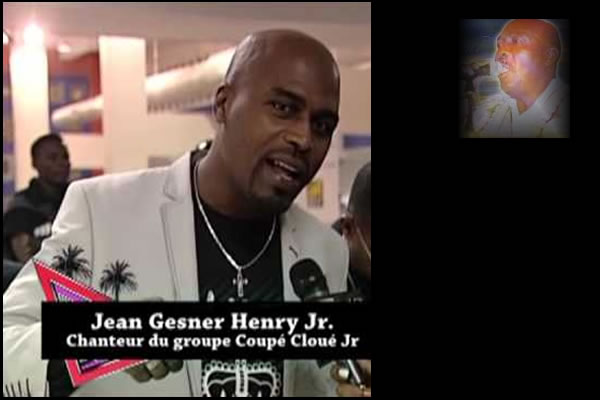 The son of famous Haitian musician Gesner “Coupé Cloué” Jean Henry was killed Tuesday night in Delmas 7, according to local reports. Jean Gesner Henry Jr., was killed after being shot 5 times, including 2 in the abdomen, 2 in the arm and 1 in the chest from an unidentified gunmen on motorcycles.

Henry, 44, passed away at the local hospital La Paix in Delmas 33.

The incident took place across from the former premises of the general director for customs, according deputy spokesman of the Haitian National Police Garry Desrosiers. The gunmen made off with phones, jewelry and a 9 mm gun.

According to witnesses, the thieves were prepared to leave after the robbery, however, opened fired when the musician drew his weapon.

Jean Gesner Henry Jr. was the son of Jean Gesner Henry popularly known as Coupé Cloué. His father was a Haïtian footballer, singer, guitarist, and bandleader. He was known for defining a style of Haïtian compas music he called kompa mamba, and for the sometimes bawdy innuendo used in his songs. During his career, he was one of Haïti’s most prominent musicians, and found much success in West Africa as well.

Henry died of diabetes in January 1998, having only retired from performing the previous month. He was mourned in Port-au-Prince by a day-long outdoor funeral celebration, attended by thousands of people, including the interim Minister of Culture.