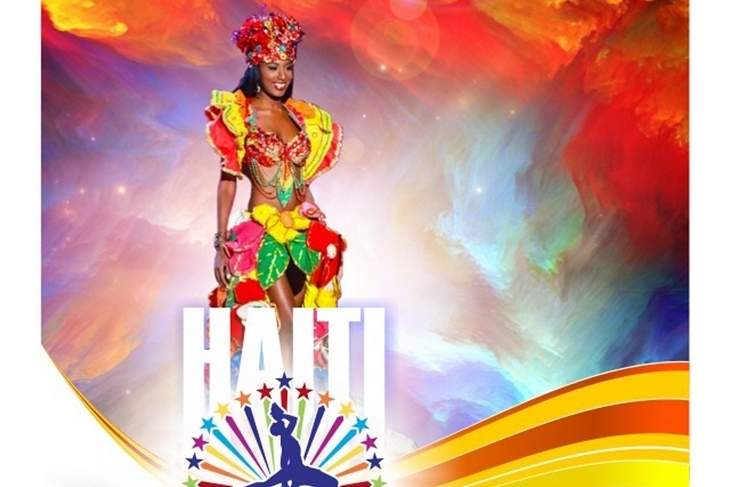 If you haven’t booked your tickets, you better do so soon, Haiti is going to be a hot spot for the summer.

Haiti is currently making preparations to greet and host several thousands of people from the Region and other countries who are expected to converge there for CARIFESTA XII. The festival of arts and culture runs from August 21 to 30 and will feature events across the country.

CARIFESTA, which is the largest cultural and artistic event in the Caribbean, has fused all forms of expression of Latin America and the Caribbean since 1972. It has become a major multicultural and international event that increasingly attracts countries from other continents.

CARIFESTA celebrates diversity and similarity; talent and brotherhood. It gives artists the opportunity to discuss, share experiences, and learn from one another and to the people of the Caribbean, Latin America and the world the opportunity to share their knowledge and traditions.

Caricom member states expected to converge upon the country for the festival of arts and culture that runs from August 21 to 30 and featuring events across the country that shares the island of Hispaniola with the nation of Santo Domingo.

Caricom – the 14 member countries, including Haiti – has taken all the necessary steps to ensure that this 12th edition of CARIFESTA in Haiti continues to fulfill the legacy of the festival being a, “great cultural and artistic event since 1972”. 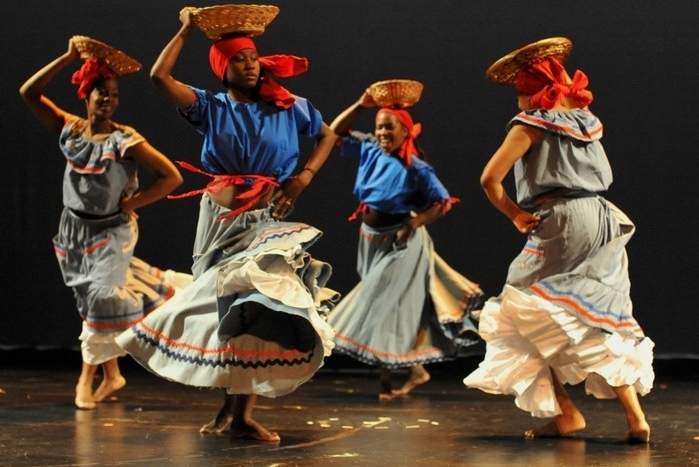